Chelsea football club have been drawn to face Premier league side, Aston Villa in the league Cup at Stamford Bridge. Both clubs have won the league cup five times each in the past, but one team will get eliminated in the third round this season. 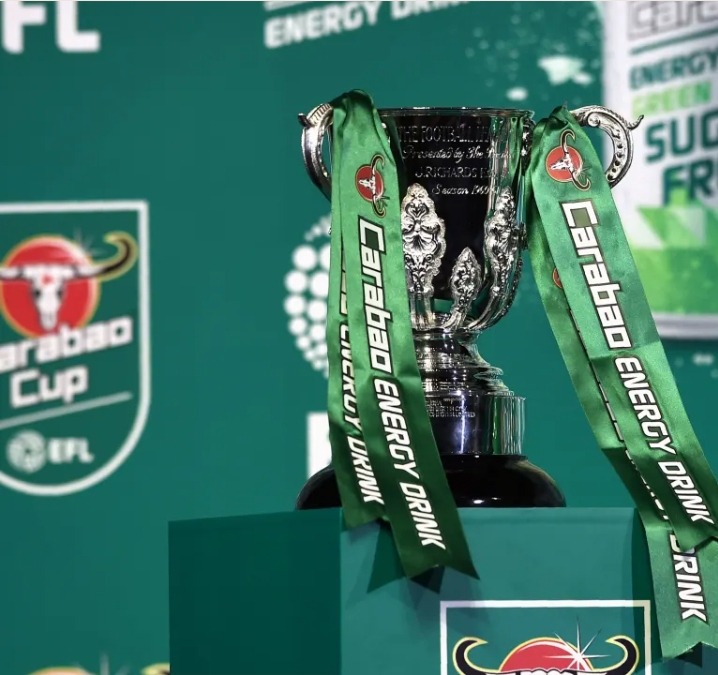 Chelsea's recent meeting in the league cup against Aston Villa was back in 2006 at Stamford Bridge, when they Blues trashed Aston Villa 4:0 with goals from Frank Lampard, Andriy Shevchenko, Michael Essien and Didier Drogba as Chelsea went on to win the trophy at the end. 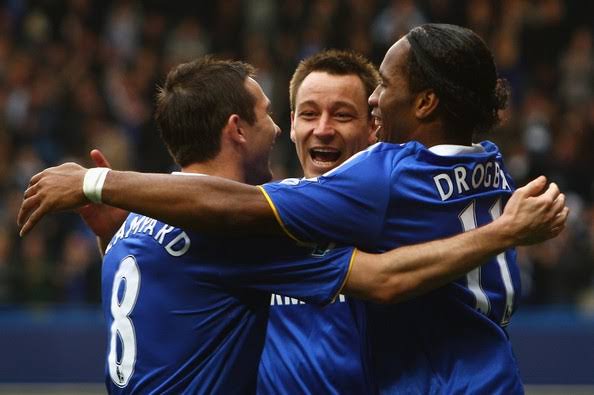 Chelsea must be Wary of Aston Villa in this season's carabao cup third round clash, to avoid a shocking defeat. Aston Villa defeated Chelsea at the end of last season in the premier league, and it's one of the few defeats Chelsea have recorded since Thomas Tuchel took over in January. 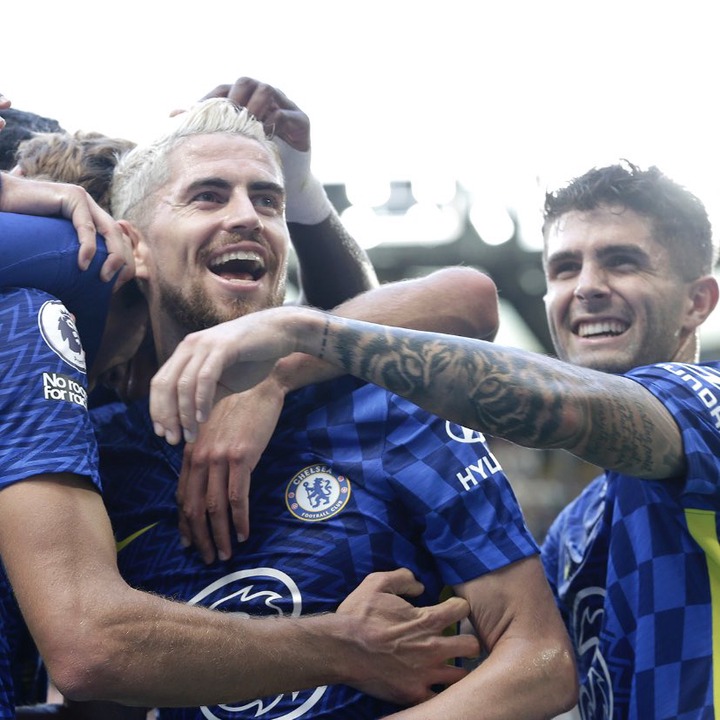 Aston Villa has all it takes to beat Chelsea, if the Blues are not well prepared for the league cup match. The carabao cup is one of the trophies both clubs will be aiming to win this season, and Aston Villa won't go down easy when they face Thomas Tuchel’s Chelsea side at Stamford Bridge for the third round match. What do you think? Can Aston Villa defeat Chelsea to progress to the next round of the competition?