By Kennykedy (self meida writer) | 14 days 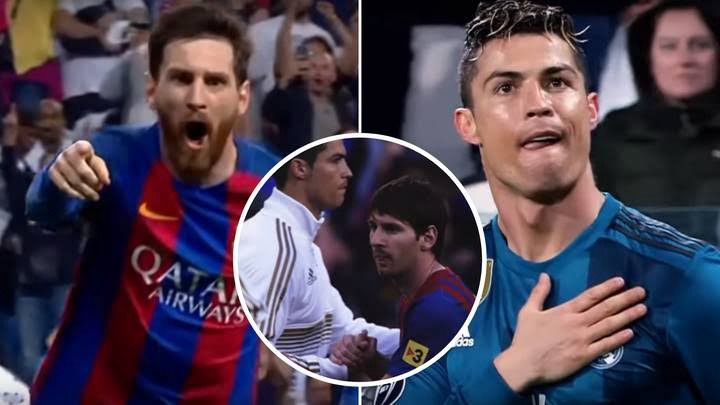 A fan on Twitter @TotalLeoMessi took it upon himself to end the debate on who's the better scorer between Lionel Messi and Cristiano Ronaldo.

With 771 goals for club and country compared to Messi's 734, Ronaldo has scored more goals than Messi, but that doesn't determine who's the better goalscorer according to the fan.

To buttress his point, he makes a compelling argument with these 10 stats:

2. Messi's 91 goals in a calendar year have never been bettered by Ronaldo.

8. Messi is better than Ronaldo in terms of non-penalty career goals.

Do you agree with these stats?