Top five teams to watch out for at AFCON 2022

By Samume (self meida writer) | 1 months

The Ivory coast national team has been under the radar for some years now ,with the talent in which the team portrait. One cannot underlook them. Withstanding their poor performances in the previous editions. mind you in the last 7 years ,they once won the African cup of nation ,but after those years they went in a drop of form, but not minding that .with some players who are arguably some of the best if African footballer concerning like the likes of wilfried zaha, E.bailly, kessie f ,max gradel, Nicolas pepe etc which when you look at the Ivory coast national team squad they are a team to be feared in the next African cup of Nations tournament. 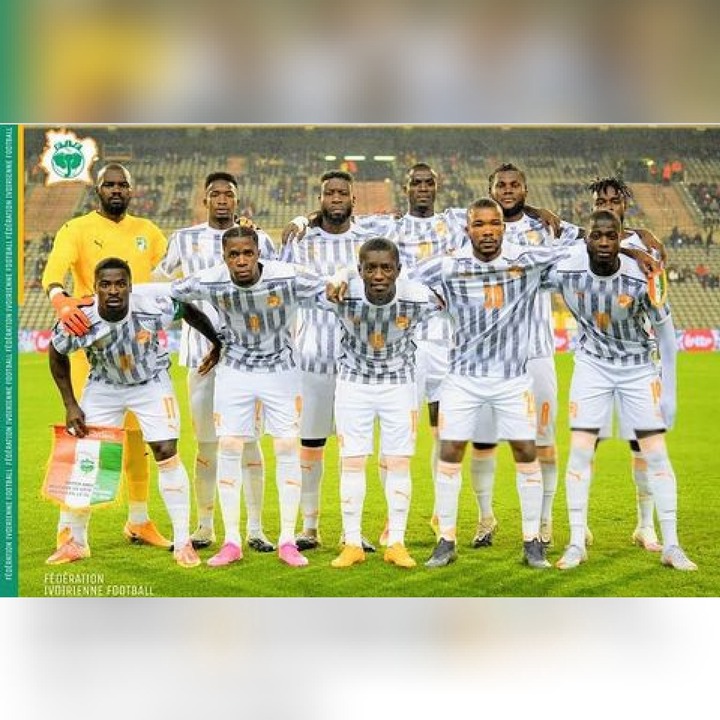 The algerians which are the defending champions of the African competition. with their previous performance and their performance in this qualifiers you could see how brilliant they are in their style of play and how feared they are when African football is concerned. having won the last competition of the African cup of nation .the Algerian which are arguably ,if not the best in Africa right now because of their style of play and their talents in which they possess in their national team with the likes of riyad mahrez ,islam silmani,said benrahma,Ghezzal rachid. one thing with the Algerians is that they play like a team .there teamwork is something unbelievable ,their work ethic and their togetherness as a team is what that drives them to success. 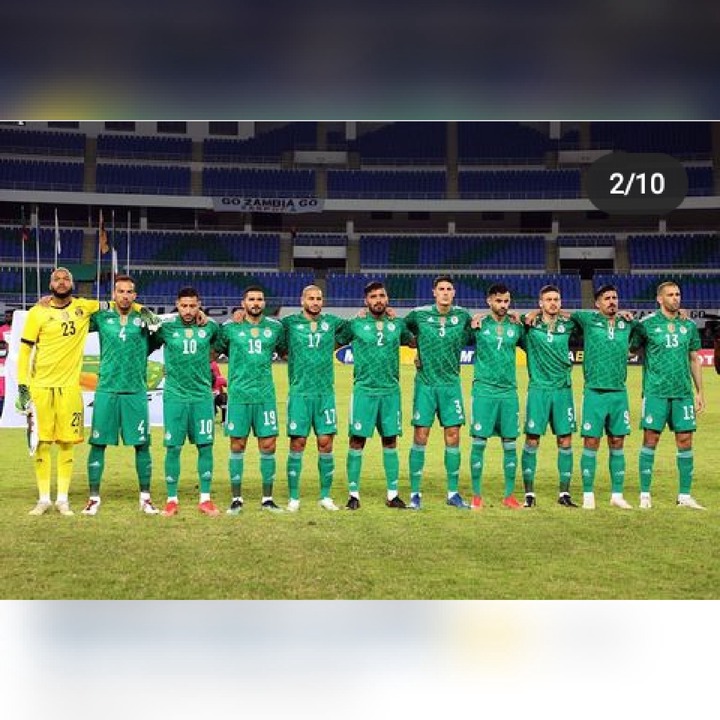 They are a team on fire. 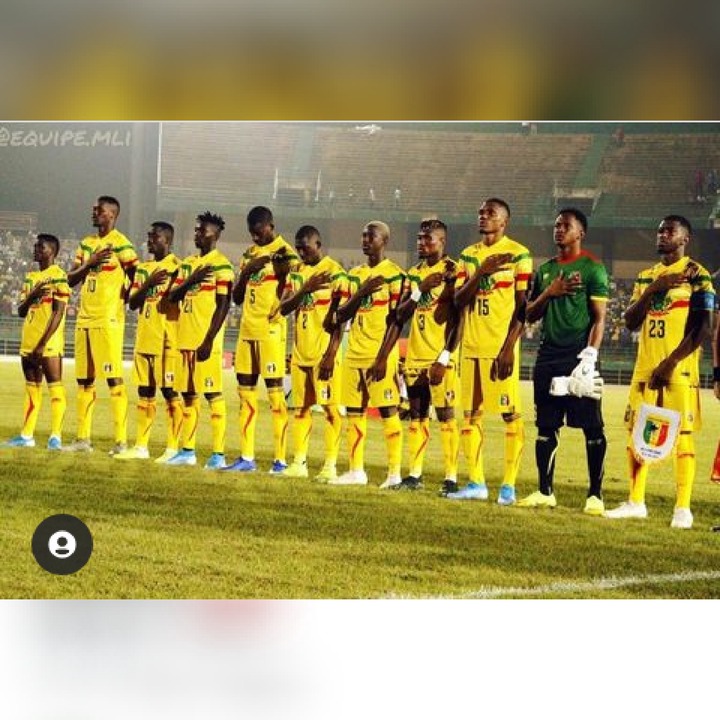 The Senegalese national team has been one of the best and consistent in the last decade in both player and talent development. The Senegalese have been able to develop so many football talent in the past decades. From one of their players which is sadio mane winning the last edition of African best player and with likes of koulibaly, Diatta k,Mendy N, diagne M, seck A.etc the Senegalese were the runner-up in the last African cup of nation edition and with those experiences,they would really want to redeem themselves. 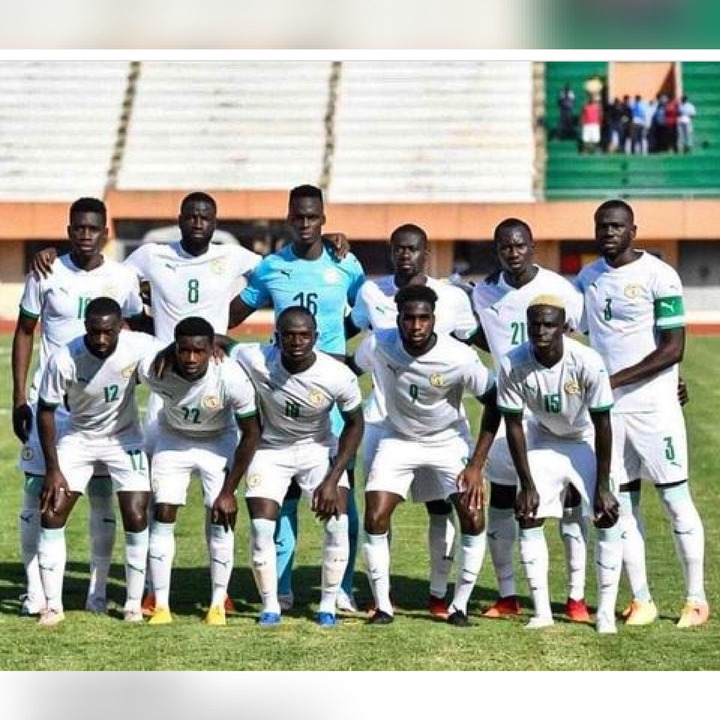 Tthe Nigerian national know as the super Eagles, has been one of the best if not the best team in which Africa football has ever seen,both in talent production, in players who have played in Europe and players who have won almost everything in Europe the Nigerian super Eagles which had the likes of Jay-Jay okocha kanu nwankwo Mikel obi , which have all gone .so this is just a New era, but on that ,Nigerian football team cannot be pushed back. the current super Eagles players can boast of the best players in the best leagues in the world when you talk of players playing in England ,Spain , Italy , France . this can give you an insight of what the Nigerian super Eagles holds.

With the likes of Alex iwobi, samuel chukwueze.kelechi ihenacho,moses simon, paul Onuachu, Victor osimhen,etc.they can boast of the best. 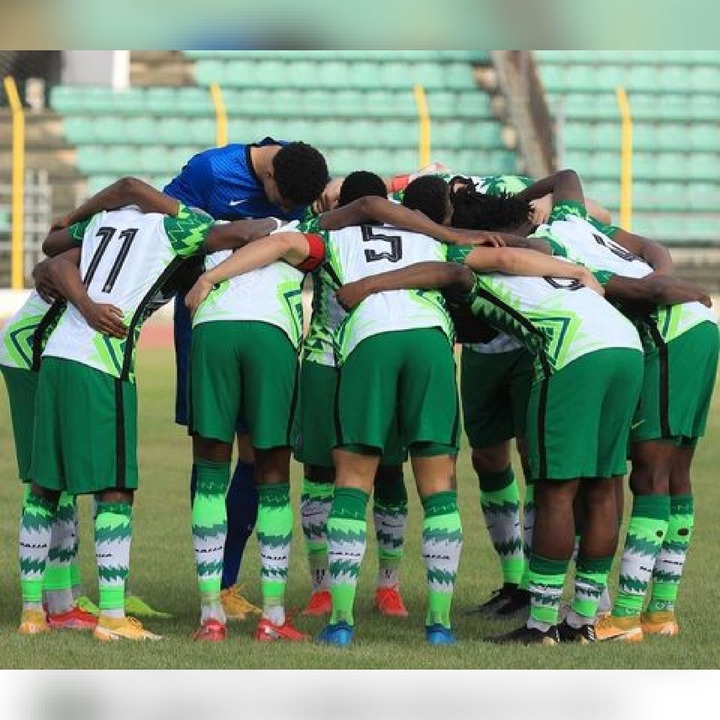 If you think there are teams in which you believe that ought to be in the top five that are not.

God bless us all

Content created and supplied by: Samume (via Opera News )

Ahead of EPL game, here's an XI of players who have played for both Chelsea and Arsenal