This is why Messi not Ronaldo, is the real “Penaldo” according to 2011/2012 statistics

By Jorshe (self media writer) | 1 year ago

Lionel Messi is not doubt, arguably the best player ever to play the game. With over 701 goals for both club and country, the Barcelona captain needs no introduction whatsoever. 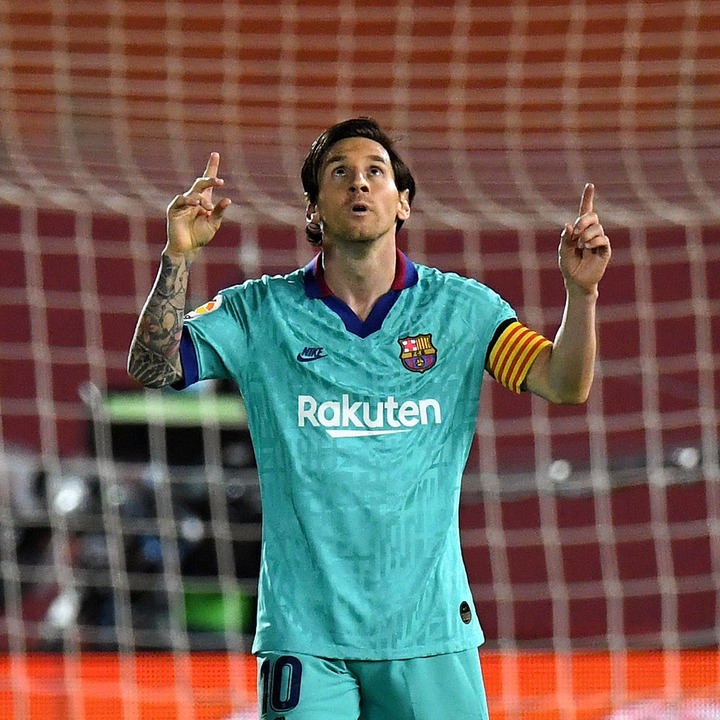 His greatest rival, Cristiano Ronaldo is equally a legend in his own ranks. His competition with the little Argentine has been one of the fiercest for the past ten years, breaking almost all records in football history and separating football fans worldwide into two divides. When it comes to goalscoring (which is obviously the most predominant stat), Ronaldo has a total career goal of about 730 compared to Messi’s 701. However fans of Messi attribute it to the fact that Ronaldo has played close to 140 games than him so Messi in reality, has a better goal ratio than the Portuguese.

Narrowing it down to this season, Ronaldo is well poised to finish ahead of Messi when it comes to league goals as he has bagged 28 goals this term compared to Messi’s 22 goals. But out of Cristiano’s goals, 11 have been from the penalty spot and he has been blasted by rival fans as the penalty lord or more commonly “Penaldo” compared to Messi who has only scored 6 penalties. However if we are to follow such ideology or school of thought, Messi in the reality of things is the original “Penaldo” because during the 2011/2012 season, Lionel Messi himself scored a total of 17 penalties in all competitions so such claims or banters against Ronaldo are unfortunately baseless. 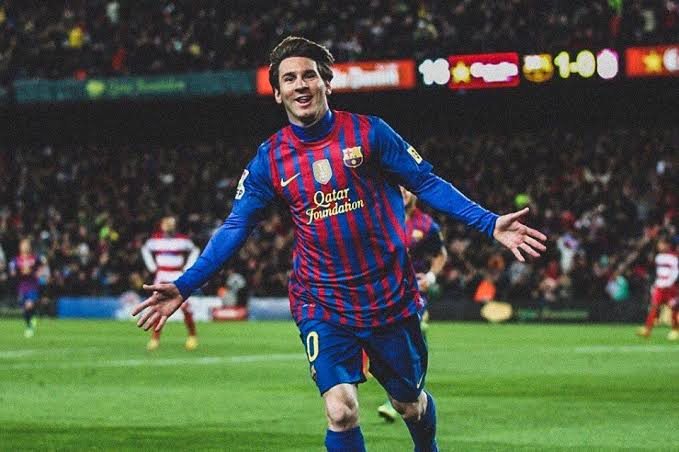 Though this was Messi’s best season where he scored about 73 goals in total, Ronaldo in all competitions this season (including Coppa Italia) he has registered 12 penalties so we should just simply commend his exploits, instead of looking for cheap ways to discredit or downgrade him. What are your thoughts? Do you agree on who the real Penaldo is? Drop your comments below. Don’t forget to hit the follow button.