Four of six players of Nigeria origin who featured prominently in Wednesday's UEFA Champions League encounter between Salzburg and Wolfsburg, accounted for all four goals recorded by the tie won 3-1 by the former. 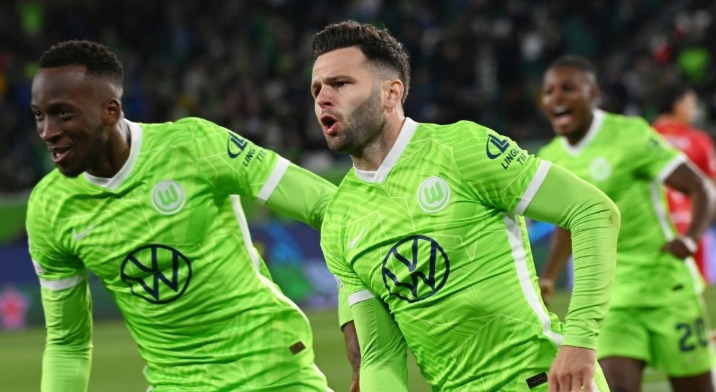 There aren't many games in the UCL where you see footballers of Nigerian descent scoring as many goals and this could stand as a record in the Europe's elite club competition.

A total of six footballers of Nigerian descent took part in the Group G game week 3 fixture at Red Bull Arena although they play for different national teams in Europe.

Another major highlight of the encounter, which could also stand as a record was that the Nigeria descents accounted for all four goals, with Noah Okafor netting a brace and Karim Adeyemi also getting on the scoresheet for Salzburg while Lukasz Nmecha scored the only goal for Wolfsburg.