Former Chelsea goalkeeper, Petr Cech comes out of retirement, see his next game for Chelsea 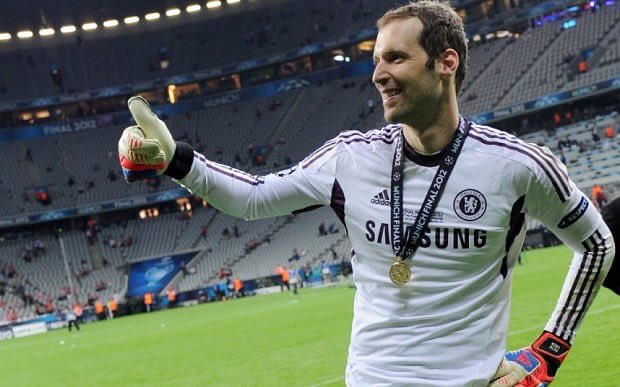 Petr Cech will play for Chelsea’s development squad against Tottenham at Kingsmeadow on Monday.

Cech has been in the first team training with Chelsea since September and the four-time Golden Glove winner hasn't played competitively since the 2019 Europa League final in Baku with Arsenal where he faced off against that he made his legendary status, Chelsea.

Why has Petr Cech come out of retirement.

Lucas Bergstrom played for the U18 side this weekend and the London club doesn't want the Finland U19 international to play 2 games in 3 days.

19-year old Croat, Karlo Ziger would have stepped in but he has been in the first team secure bubble and Chelsea would want him to remain with the first team rather than leave to face Tottenham and get retested again for COVID-19 and since Cech is 4th on the pecking order, he is expected to line up against Tottenham on Monday.

It's is still unclear why Sami Tlecami - who was signed to the Development Squad from Ligue 2 side Paris FC - hasn't been called upon for the game.

The move to bring Petr Cech back from retirement was suggested by Neil Bath who is the head of Chelsea's Development Squad.

THE RETURN OF PETR CECH

Kick off at 7pm and live on the 5th stand app and Chelsea website. Chelsea development squad v Tottenham tomorrow.