Many transfer deals were carried out during the transfer session of the 2021/22 season, many surprising deals were confirmed but I have listed 10 deals that stand out among the rest. 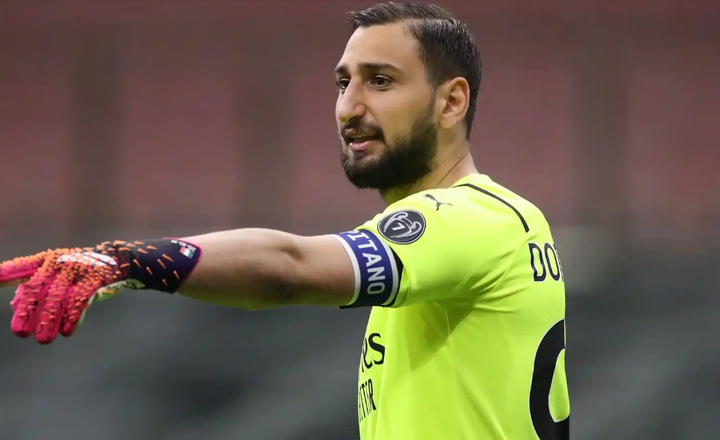 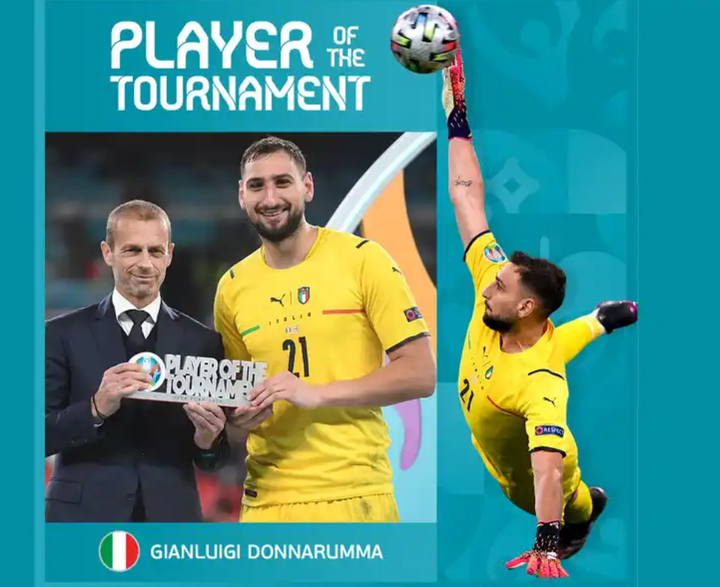 This Goalie arrived at Paris on a free transfer which is very good for the financial status of the Club. According to form, this goalkeeper won the best player of the tournament in the Euro 2020, this means that there is a high probability that he would cement his form at the French League. 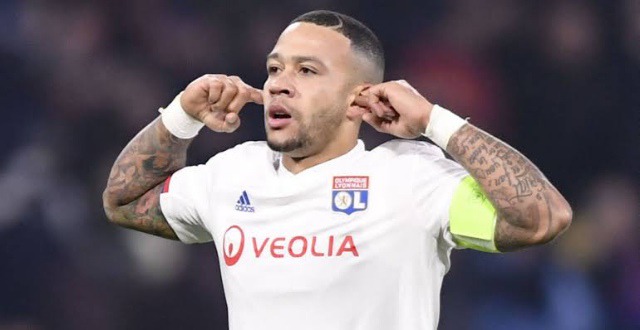 Memphis has already built himself as one of the best wingers in the world before arriving at Barcelona, but now that he is at Spain, he has started scoring goals and chipping assists for his teammates. Recorded as one of the best strikers to play in the Italian League, this player has started performing what he was brought to do at his new club which is scoring goals, and although Chelsea had to pay $135million to get him, there is a high chance that he would reach the heights that are expected from him. Since Lionel Messi arrived at Paris, his goals are yet to reach the numbers that are expected from him, but since he was bought for free his club have nothing to lose and are sure he would come back on form. Ronaldo might be getting old according to many football fans, but the 36-year-old striker is a very good scorer who has already started proving himself since he arrived at Manchester United.

Ronaldo was bought for €15million but his shirt sales for the Club reached $60million within 12hours, this means that Man United has already made more money than they paid for him.