By Interestinggist (self media writer) | 14 days ago

Manchester United and Chelsea have some of the best players in the Premier League at the moment. The weekly wages of Chelsea and Manchester United's player is a proof that they have a dependable squad that could deliver EPL title to the club. 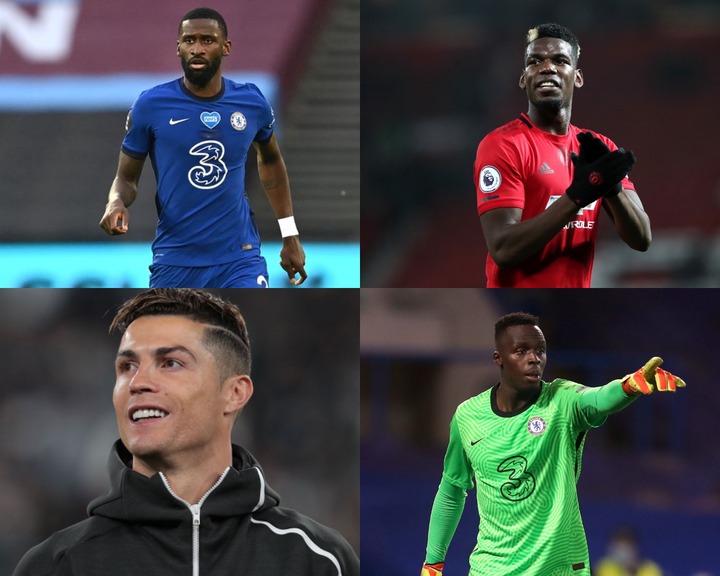 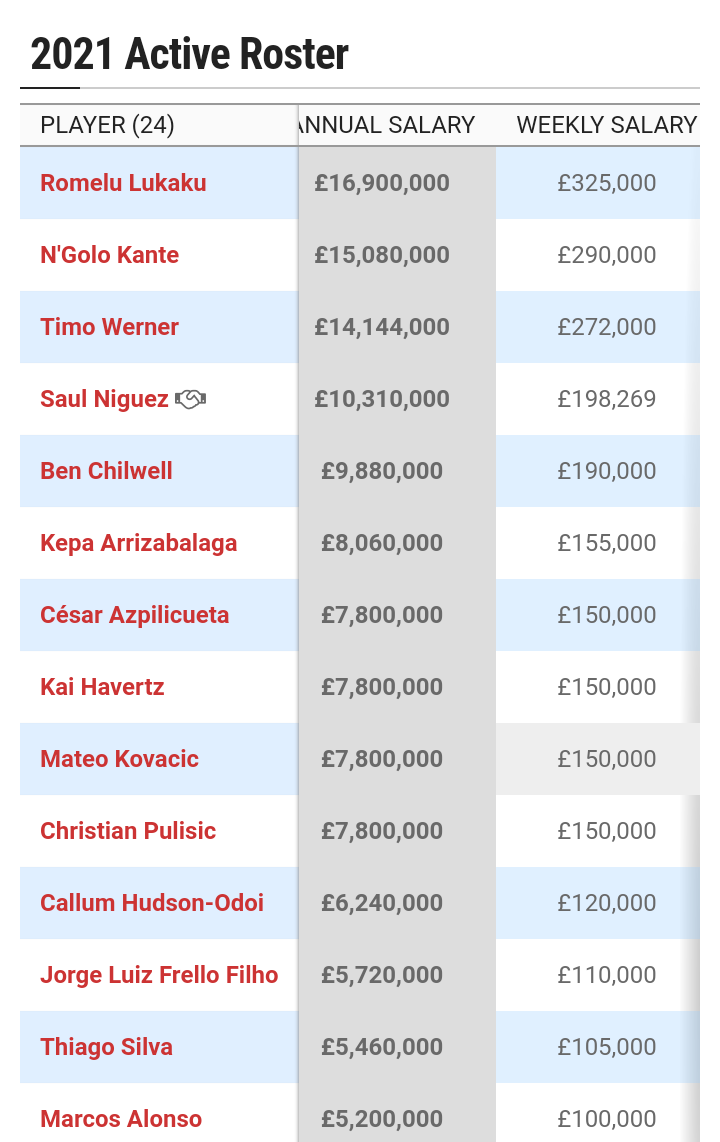 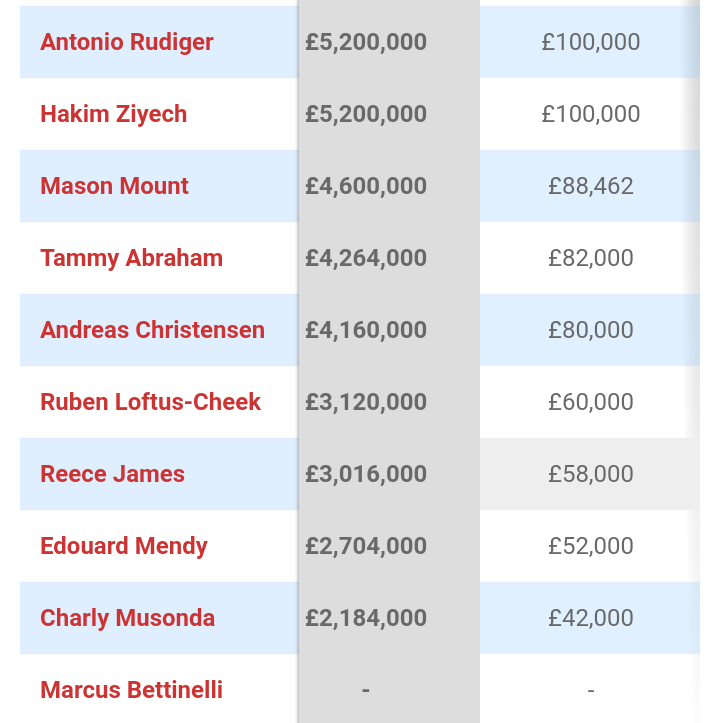 The highest paid player at Chelsea is presently Rumelu Lukaku, who just joined the team from Inter Milan. The Belgian international is pocketing a whopping sum of £325,000 weekly. Rumelu Lukaku is closely followed by the French international, Ngolo Kante, who receives £290,000 a week.

The third highest paid player at Chelsea is Timo Werner, who currently earn £272,000. The weekly wages considering here is the one of 2021. Player like Tammy Abraham is still in the list even though, he has left Chelsea for AS Roma. 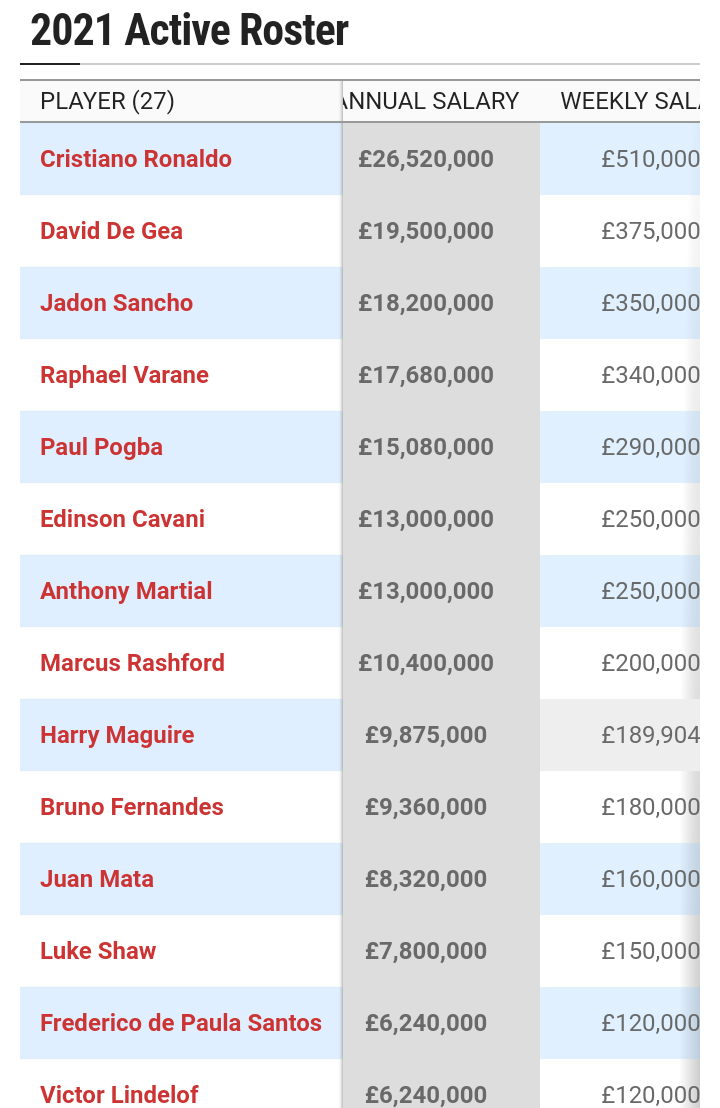 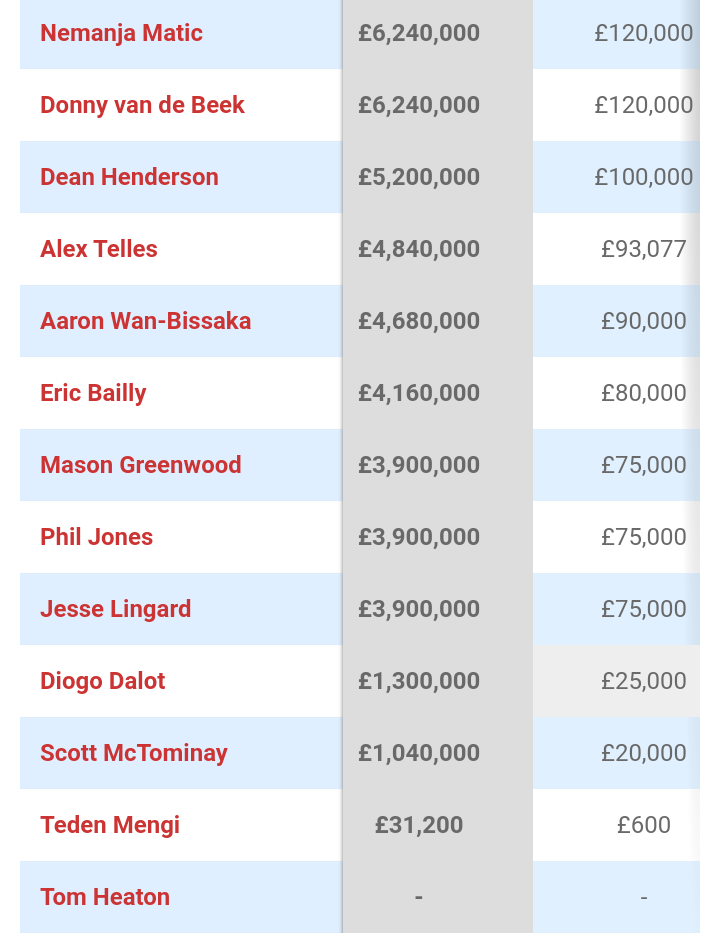 Ronaldo earns weekly wages of £510,000 a week. This is over £100,000 bigger than the one earned by the second-highest earner, David De Gea. De Gea earns a sum of £375,000 a week. This figure makes him one of the highest paid goalkeepers in the world.

From the payments above, Manchester United pays the players far more than Chelsea pays.