I'll do Everything to Beat Manchester City, Even If It Means Dying on the Pitch -Neymar

By lifechampion (self meida writer) | 2 days

Manchester United will be hosting Paris Saint German at Etihad Stadium for the return leg of the UEFA Champions Semi-Final tie today. 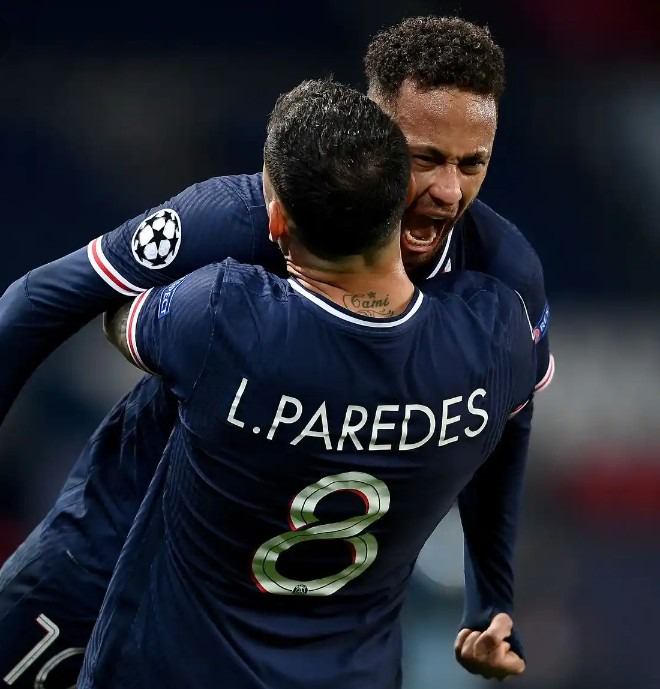 Though, Paris Saint German outplayed Manchester City in the first leg during their meeting in Paris last week, two goals scored by City Captain, Kevin DeBruyne and Riyahd Mahrez saw the Manchester Blues sailing through and having one leg in the Final. 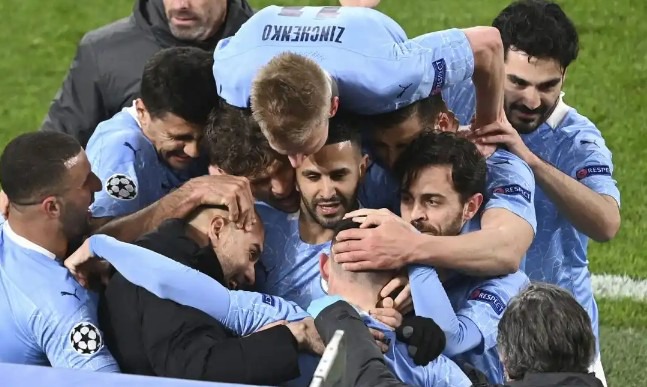 Progressing through to the Final as believed by many is going to be a huge task for PSG and the tendency of the Mauricio Pochetinno side reaching the Champions League Final in successive seasons is unlikely. Being defeated by Manchester City on a 2-1 scoreline with the Cityzens scoring two vital away goals is the first. 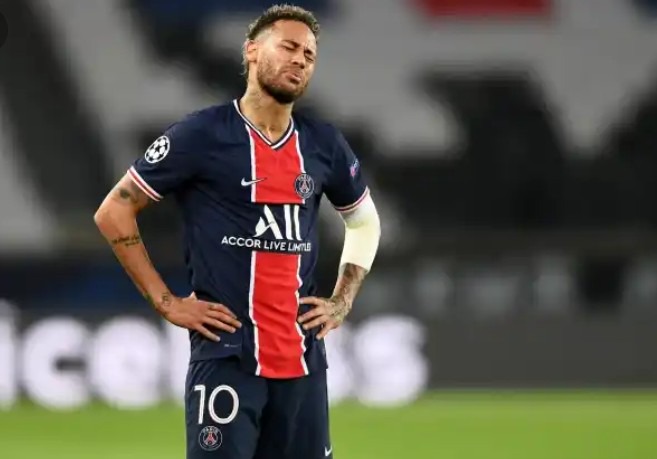 Secondly, the appearance of Kylian Mbappe on the pitch for the French team tonight is unlikely after the former Monaco forward suffered an injury during the weekend.

However, when Neymar Jr was asked about chances of his team progressing through to the Final tonight, the Brazilian international said he will try everything to make his team qualify for the Finals, even if it means dying on the pitch. He told, "We have a very difficult game against Manchester City, but we have to believe, without thinking about what the statistics says about our chance of winning".

"Every Parisians have to believe in us and I'm the first. I am on the frontline. I'm the first warrior in this battle", Neymar told Marca. 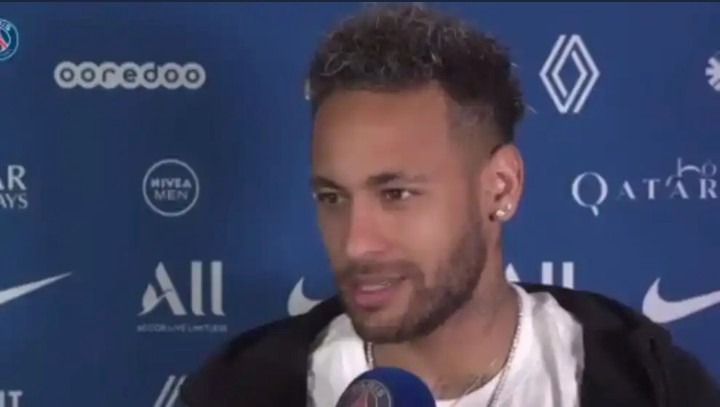 "I'll do my best and everything possible to get through to the Final, even if it means dying on the pitch".

Do you think Paris Saint German can actually qualify for the Final tonight after playing against Manchester City at Etihad Stadium tonight? Let us know your opinion in the comment section

Improve Your Appearance With Any Of These Uncommon Ankara Outfits