By Cbcupdate (self media writer) | 25 days ago

Manchester United was eliminated from the Carabao Cup on Wednesday night by West Ham United. Lanzini's 9th-minute strike proved to be enough for West Ham to defeat Manchester United. Solskjaer could have played Ronaldo in the match, but he decided not to include him in the match-day squad. 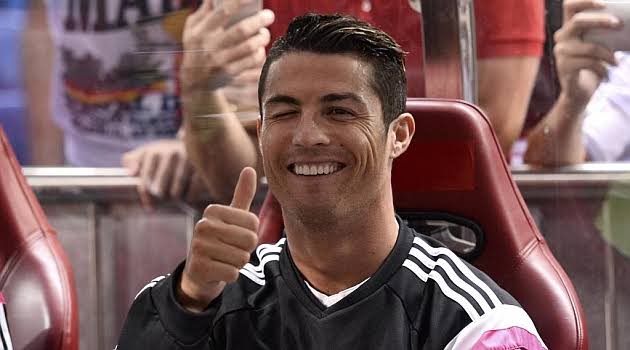 With the absence of Ronaldo and Cavani, Martial was next in line to start the match for Manchester United. During the game, Manchester United had a total of 27 shots on goal but Martial could not score any of them. Millions of sports fans will confidently tell you that if Ronaldo had been in the match, he would have easily converted one of the 27 shots. 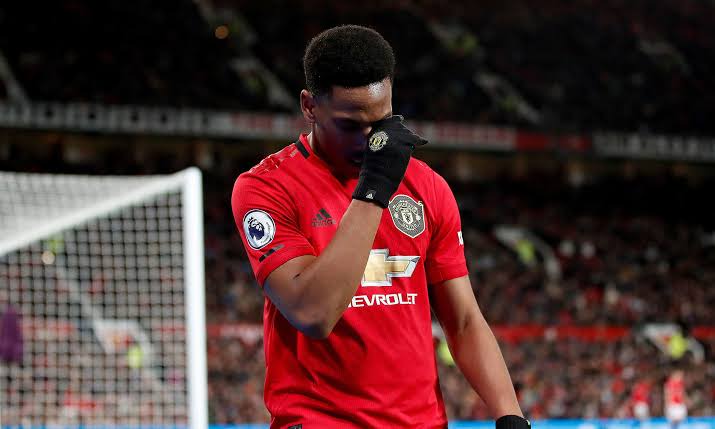 Ronaldo, De Gea, and Pogba were some of the notable names that were not included in the team that faced West Ham on Wednesday night. Solskjaer made 11 changes to the squad that won West Ham a few days ago. Martial, Sancho and Lingard were the front players for Manchester United. 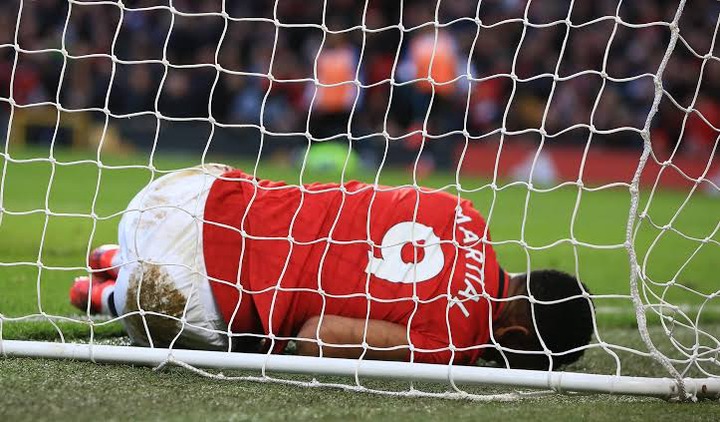 Martial failed to make any meaningful attempt and he often did not look serious. In most cases, Martial moved to the wing whenever Manchester United had the ball and his teammates had no one to aim for whenever they had the opportunity to get the ball into the box.

Throughout the match, Martial managed to get only 1 shot on target. To worsen things, Martial had just 33 percent shot accuracy in the match. It was Martial's chance to impress but he failed to make use of it. It is difficult to see how Martial will become a regular player for Manchester United considering how he had been performing. 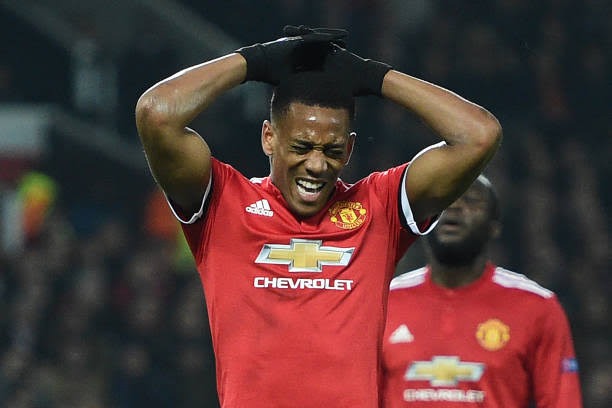 Solskjaer will be regretting why he did not include Ronaldo in the team. Apart from scoring goals, Ronaldo has great movements off the ball. His deadly movements are a nightmare for defenders. Most defenders will solely focus on Ronaldo and other Manchester United players will have the chance to cause damage. 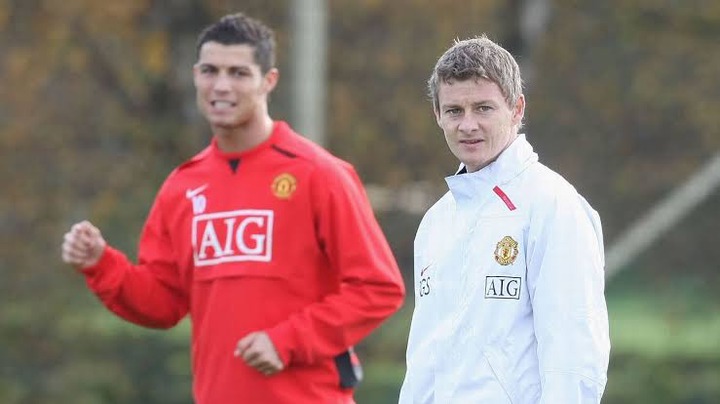 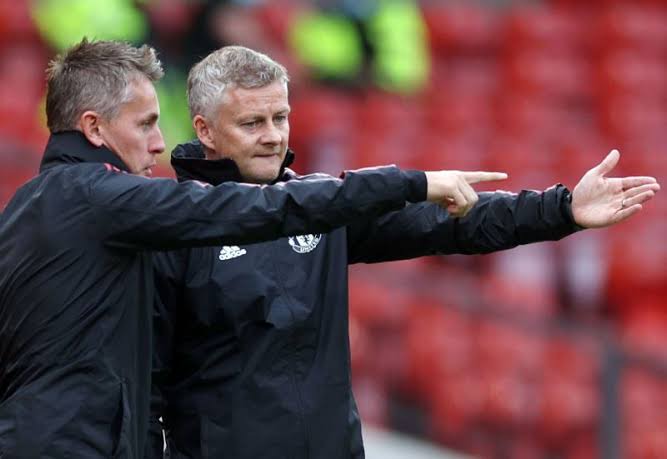 With the absence of Cavani and Rashford, Solskjaer must reconsider his decision not to play Ronaldo in every Manchester United match. Greenwood is an excellent player but he prefers to cut in from the right-wing and take a shot. Sancho and Lingard are also wingers. The only option Solskjaer has is to either play Ronaldo in every match or play Martial in some matches. 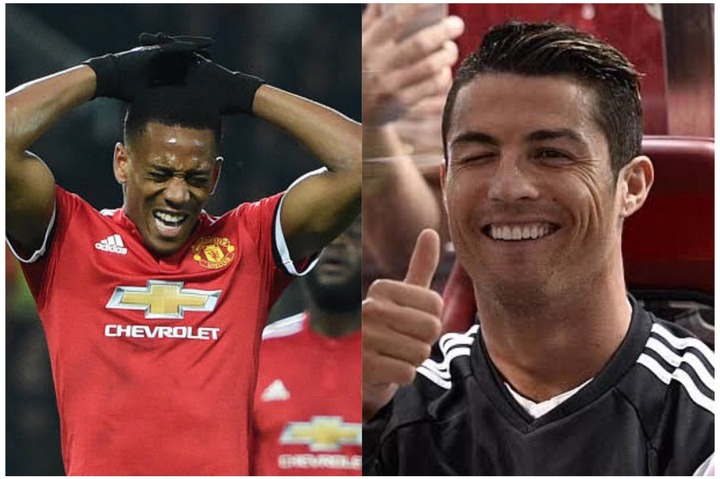