With just two games remaining, Manchester United fans have become increasingly edgy, especially after their disappointing draw against Southampton last week, the game that would have shot them to number three on the table. And now the question is, can Manchester United still finish top 4? 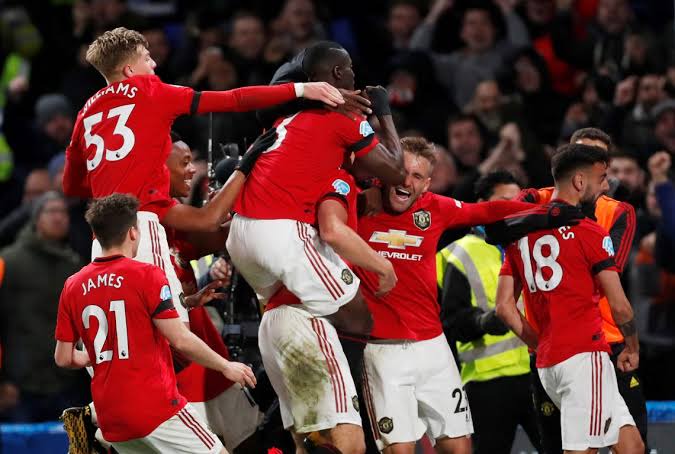 I know that at this point, these three clubs will not want to lose or draw any game, because doing so will completely rob them of the opportunity to play at the Champions League next season, and obviously none of them wants that. So does it mean that all hope is lost for the Red Devils?

Of course, all hope is not lost for them, as they can still make it to the big stage next season. So what are their chances now?

So let's look at the reasons why Manchester United might still make it into the top 4, and qualify for the Champions League next season. 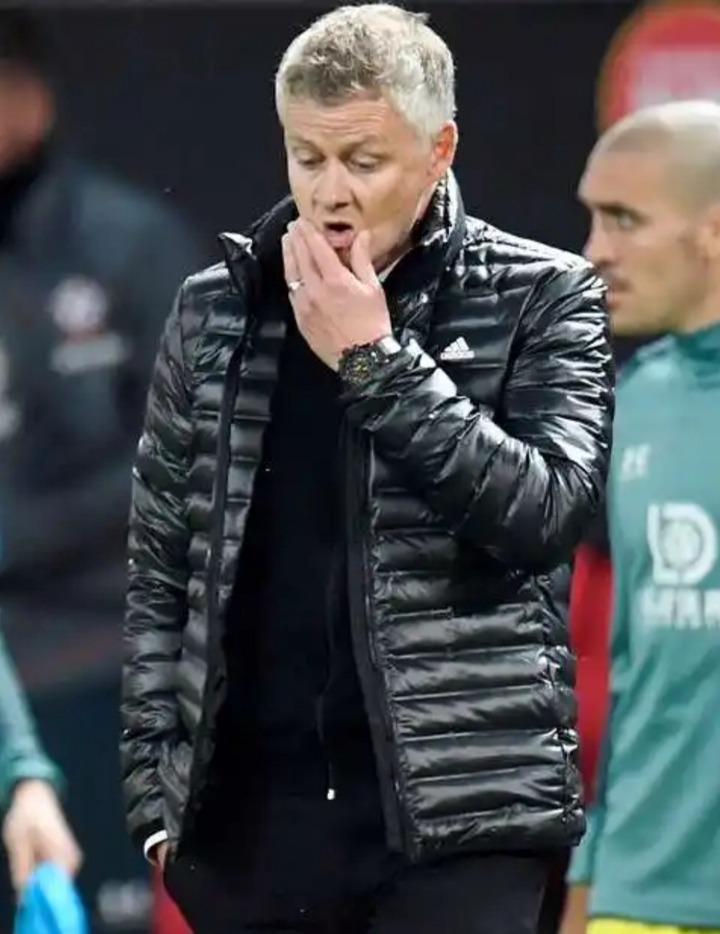 With their two remaining games against Tottenham and Manchester United, Leicester City will be going into these games without some of their good players - James Maddison, Ben Chilwell, and Christian Fuchs, etc.

Even though they had recorded a 2 - 0 win against Sheffield United yesterday, the battle is not yet over for them. Their two remaining opponents are tough ones, and they might not be lucky to sail through the two without losing one of them.

James Maddison has not played in the last four games for them because of a hip injury, and is expected to sit out the remaining part of the season. Their defender, Ben Chilwell also sustained an injury on July 4 in the game against Crystal Palace, and he won't be available for the two matches, together with Christian Fuchs, one of their trusted defenders.

Apart from that, Marc Albrighton is also a doubt against Tottenham, according to Leicester City's coach, Brendan Rodgers.

Already, Ricardo Pereira is also out due to injury, and their central defender Caglar Soyuncu is on suspension.

So going into these tough games without these three key players will be really difficult for them.

This is good news for Manchester United, and they might capitalize on that to realize their dream of finishing top four on the table. I called this a nightmare because Chelsea's next fixture is really a tough one for them. They are facing the Champions Liverpool in their next game, and that won't be an easy task for them.

Liverpool lost their last Premier League game against Arsenal a few days ago, much to their chagrin, and they won't want to lose two games in the league at a row.

Liverpool has been in a run of good form, having dropped points only six times this season. They are obviously the most robust side in the Premier League this season, and beating them might not be possible for Chelsea. 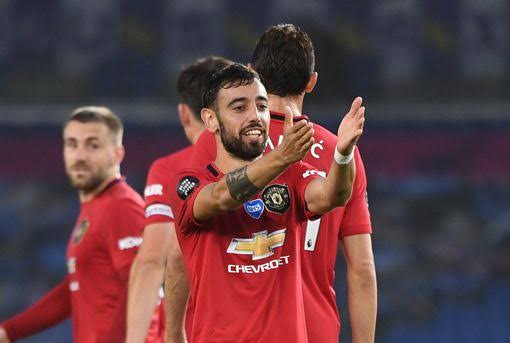 Looking at these factors, you will agree with me that all hope is not yet lost for Manchester United. Their chances of making it into the top 4 are still bright, because either Chelsea or Leicester City might lose any of their remaining games. What are your thoughts on this? Do you believe that Manchester United can still make it into the top 4 this season? Let's hear you out in the comments section below.