By Maxidel (self media writer) | 9 days ago

As a game full of passion, scoring goals is no doubt the greatest attraction of football. Over the years, the game has seen some of the best goalscorers who went on to write their names in golden letters. In the spirit of recognition, the governing bodies established a number of accolades to honour some of the finest goalscorers and one of them happens to be the Puskas Award. 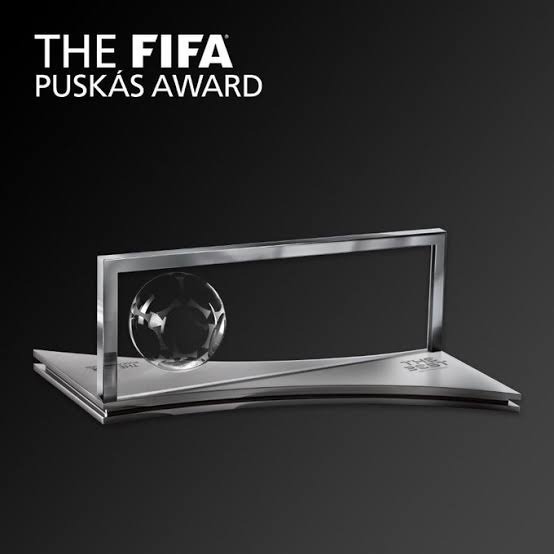 This award was set up on 20 October 2009 by FIFA to recognize male or female players judged to have scored the most aesthetically significant goal of the calendar year. It is an accolade named after the late Ferenc Puskas who was a prolific striker for Real Madrid during the 1950s. However, the first edition of this prize was won by Cristiano Ronaldo in 2009 during his first spell at Manchester United thanks to his terrific strike against FC Porto in the Champions league. 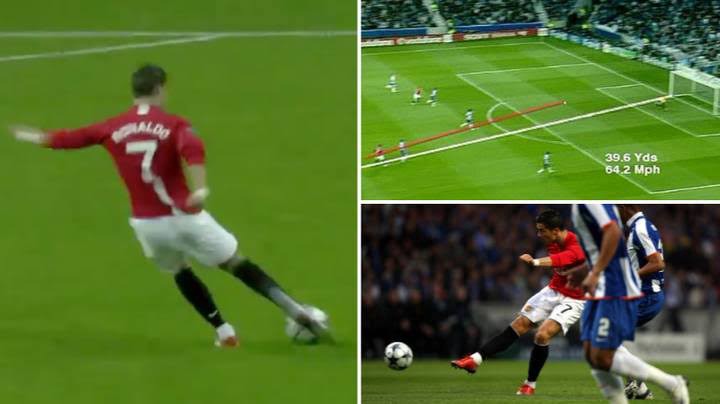 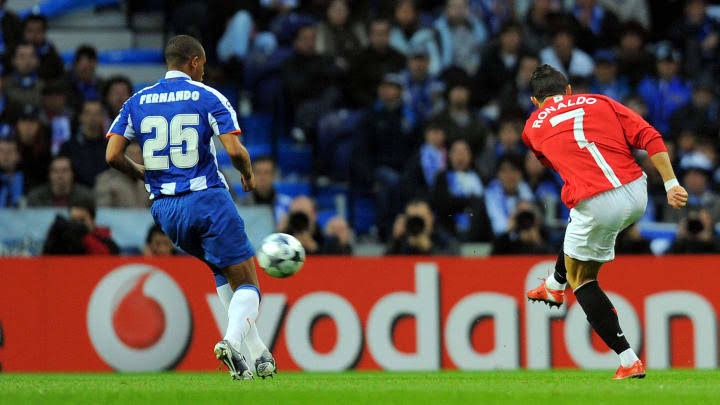 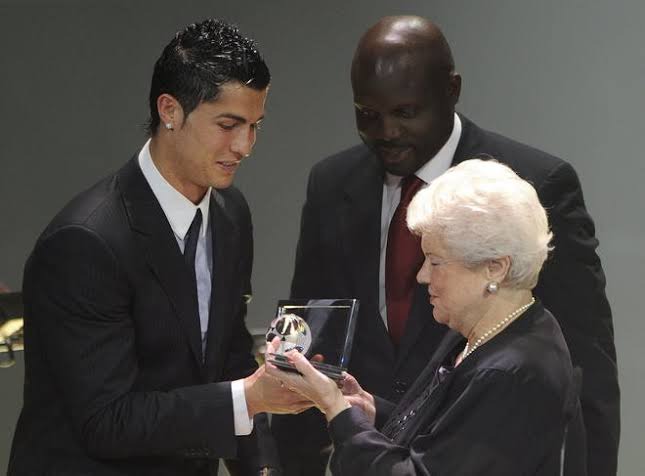 The goal was scored approximately 40 meters away from the post clocking an incredible speed of 64.2mph. In the whole of 2009, no other strike was as beautiful as that of the Portugese International and that's why he won the Puskas award. Till date, that effort against Porto is the only Champions league goal to win the prestigious accolade. Moreso, following his opener against Villarreal yesterday, the 36 year old has now taken his overall tally in the Champions league to 140 goals, no other player has had more strikes than him in Europe's biggest competition.