Every football player's dream is to be able to play for a very long time but that does not always happen, as careers can be affected by injuries.

This often forces the player to retire at a premature age or leaves the player struggling to regain his form.

In this article, we are going to look at five footballers whose careers were affected by injuries. 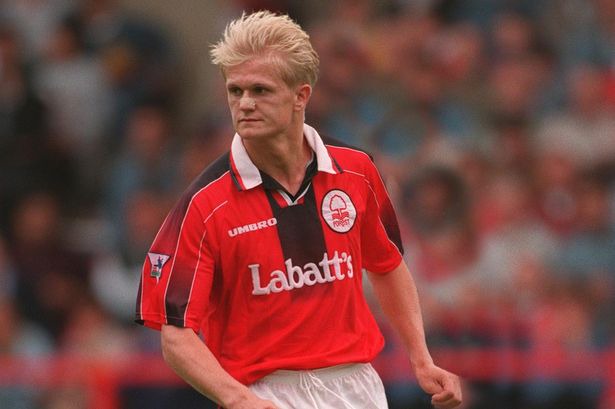 He was forced to retire from football due to an injury on his left knee.

The injury that forced him to retire was not caused by the tackle on his right knee by Roy Keane, as most people believe instead it was a different knee problem on his left leg. 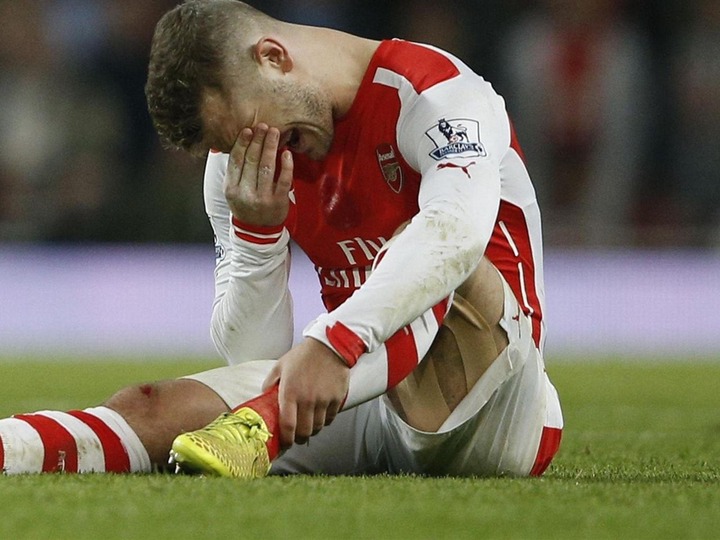 Jack Wilshere was tipped to be one of the best footballers to come out of England, after his brilliant performances for Arsenal.

However, the player's career was seriously affected when he sustained an ankle injury at the Emirates in 2011. 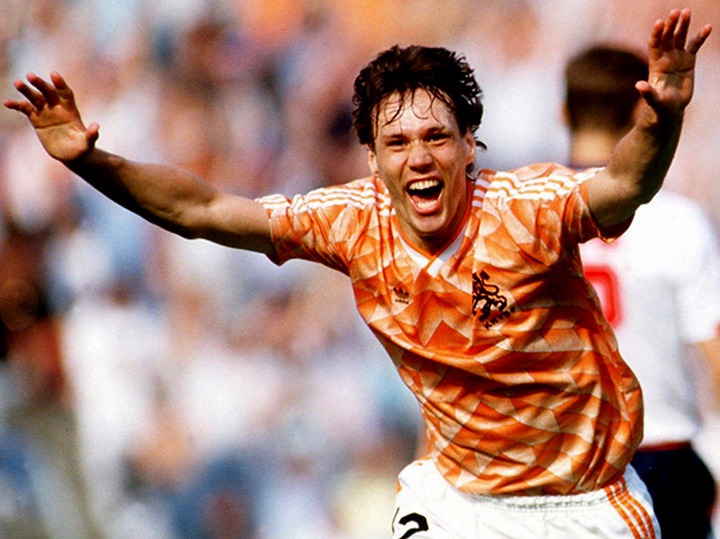 Marco Van Basten was another footballer whose career was affected by injury, the former footballer suffered multiple injuries that redefined his career but not in a good way.

After enduring so much, the player decided to retire from football at the premature age of 28. 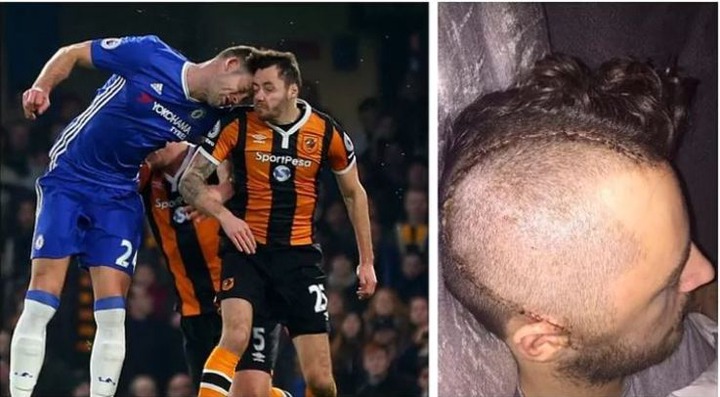 Ryan Mason was forced to retire from football after he suffered a skull fracture from a collision with former Chelsea defender Gary Cahill.

The player spent more than a week in the hospital following a successful surgery for a fractured skull. 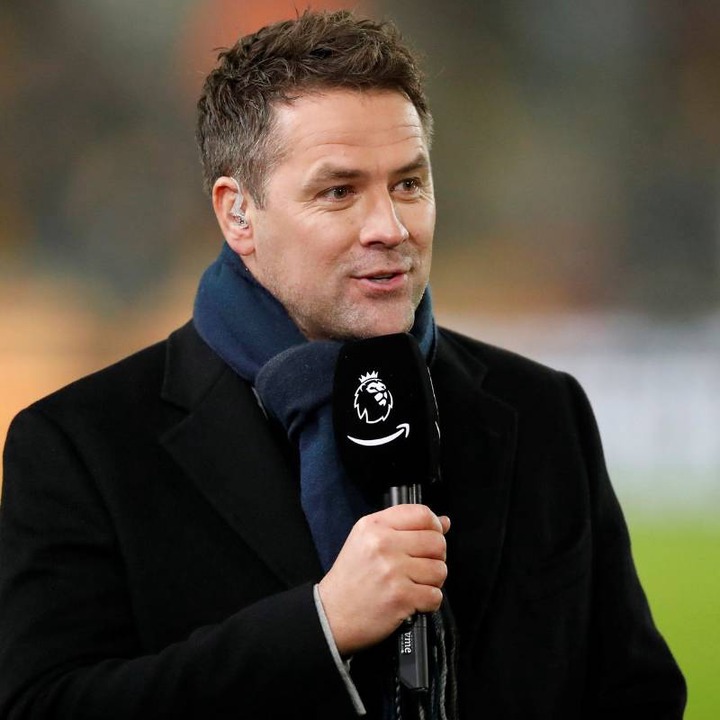 One-time Ballon d'Or winner Michael Owen, could not find the form of his life after suffering an ACL injury.