By AnetorOI (self media writer) | 2 years ago 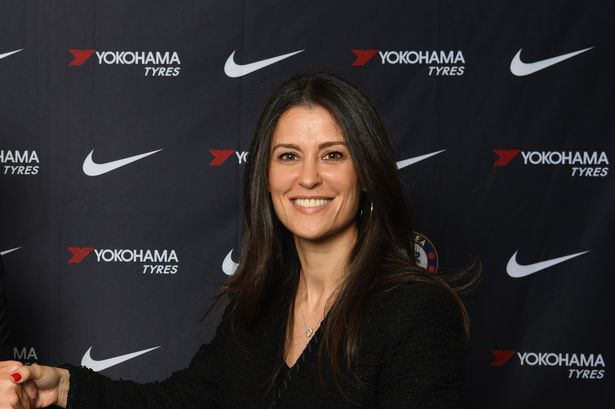 Her name is Marina Granovskaia, she is a director of transfers with Chelsea Football Club and has in the last two seasons done the transfer business impressively for Roman Abrahimovic. So far, she has succeeded in landing marquee signings from the transfer market. Star players sort after by other clubs in the EPL have lost out in getting players like Hakim Ziyech from Ajax and Timo Werner from RB Liezberg. Both signings have surprisingly pulled the rug from under the feet of Jurgen Klopp and Ole Solsjkaer. The sad news for these clubs is she is not done yet as plenty more is on the way.

In retrospect signing a prodigious talent does wonders to the financial health of any club. Man United profited a great deal from selling Ronaldo to Real Madrid, while Arsene Wenger’s prowess is legendary both in buying and transforming raw talent into mega transfer deals. It is no different with Chelsea with the sale of Eden Hazard to Real Madrid for a fee of $100m + adds on. Marina’s brilliance came to light with the add on to include payments to Chelsea if Eden wins the Ballon D’Or and Real Madrid wins the La Liga (Chelsea has already earned an additional $20m for this) and Alvaro Morata to Athetico Madrid for $60m (he had a largely indifferent season, only Marina could have sold him for that much)

Marina Granovskaia appears to have mastered the skill of deal making to advance the Chelsea cause for 2020-2021 season. This is of course coming from the back of a suspension from dealing in the transfer market. Let’s examine her deals so far. The suspension was the trigger required to sign Christian Pullisic from Borrusia Dortmund on a permanent deal before it came into effect and she gave Kovacic a permanent deal. The young Captain America has shaken off a lethargic start to become the clubs best player since January even more influential since the restart from lockdown. His contributions are there for all to see.

Frank Lampard has had to cope with no new signings but without doubt has excelled creditably to keep Chelsea in contention for Champions League place which will earn the club another $60m in the next season. 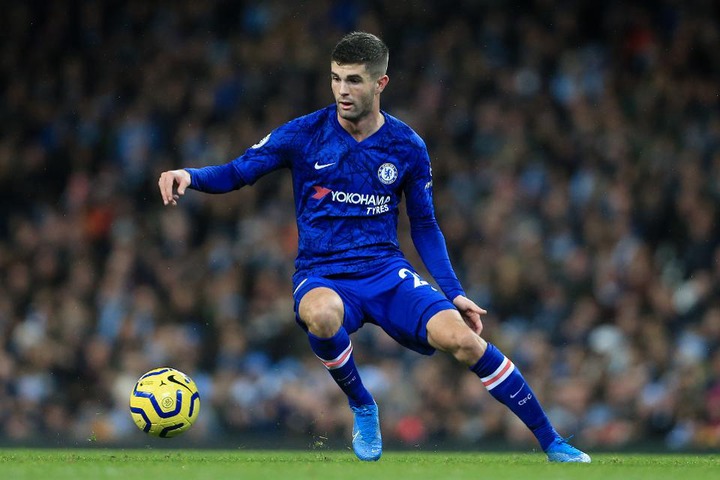 Confirmed signings for next season includes Hakim Ziyech ($54m), Timo Werner ($60m). Other players Chelsea has sights on includes Havertz (reportedly $90), Tagliafico (reportedly $32.5m). Unconfirmed negotiations for Oblak of Athetico Madrid ($70) which will include a swap deal with Kepa.

That’s not all, Marina’s war chest only gets bigger with the possible sale of Mitchy Batwauyu, Bakayoko and Emerson. While fringe players currently on loan Zappa, Drinkwater, Kennedy might be sold off to the clubs they are currently playing for that could be additional $40-60m in the bag.

Quite frankly Chelsea appears to be awash with money from potential earnings from sale of players for the incoming season. The squad we are building is already exciting to see and as a result star players see an evolution is taking place at Stamford Bridge and will want to be part of it. Other clubs should be very afraid of Chelsea monster team next season.

Content created and supplied by: AnetorOI (via Opera News )