By Jamzy (self media writer) | 2 years ago

It suffices to say Manchester United have been one of the best teams in Europe since the second half of the 2019-20 season restarted. With new signing Bruno Fernandes lighting up the Premier League with goals and assists which has helped United improve. 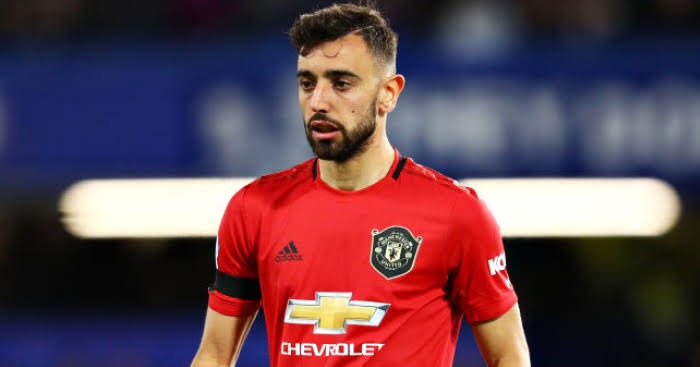 Chelsea on their end have been persistent in their endeavours to finish in the top four and grab one of the Champions League spots for next season despite some slip ups Frank Lampard has seen an inconsistent return of results since the restart but will be eager for his players to grab a spot in the FA Cup final on Sunday. As it stands Frank Lampard should know what to expect from Solskjaer as per lineup. Ole Gunnar Solskjaer seems to have found his best eleven and sticking to it has seen United reap the rewards, with the likes of Bruno Fernandes, Marcus Rashford, Anthony Martial and Mason Greenwood contributing heavily while playing in a front four. 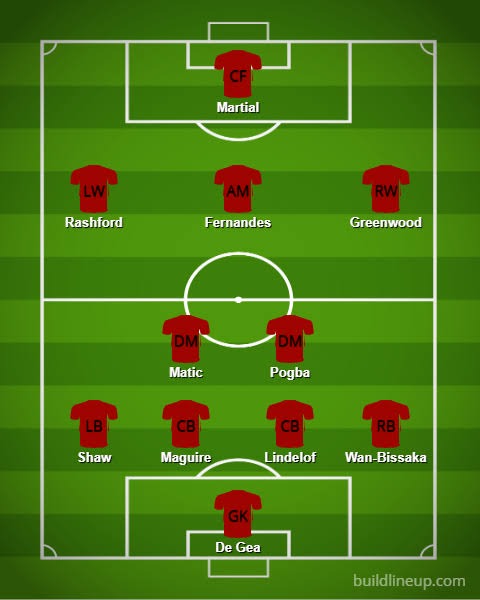 Without doubt this has become his strongest starting lineup. The only name that will be missing from that lineup will be Luke shaw.

Shaw and Brandon Williams had both suffered injuries and while Shaw might be a few days away from fitness, Lampard should expect to see Brandon Williams starting on the left. Ole might decide to give Victor Lindelof a bit of rest and bring in Eric Bailly whose performance during the last meeting between both clubs was extraordinary and outstanding. Beside him should be the ever present Harry Maguire. In midfield, Nemanja Matic who made a cameo off the bench in United's last game is guaranteed to start alongside Paul Pogba. Bruno Fernandes who has impressed should be available for another start.

In attack, there is no doubt that Solskjaer will entrust the goalscoring duties to the trio of Anthony Martial and Marcus Rashford and Mason Greenwood.

BATTLE FOR THE MIDFIELD Lampard will be feeling the pressure of avoiding a fourth defeat against Ole Gunnar Solskjaer in a single season. But, their hopes have been dented heavily, with an injury to golden boy Billy Gilmour along with the fact that N’Golo Kante is unfit and may miss out. However, the good thing is that Chelsea is immensely blessed with depth in midfield which gives Frank Lampard other options. 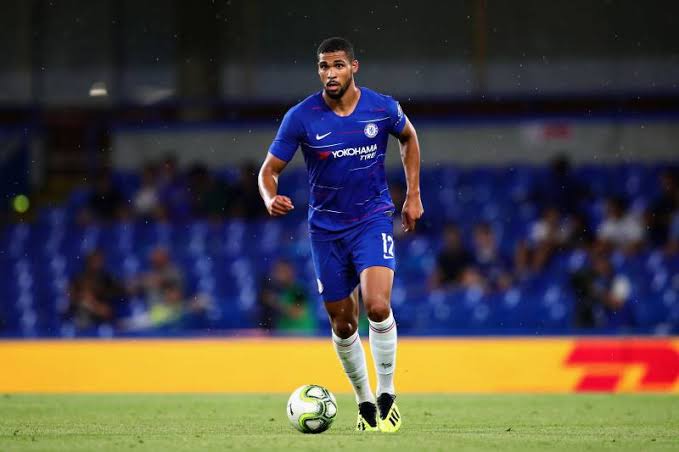 Manchester United look a balanced team at the moment. The best way of unsettling them would be to effectively keep possession away from the red devils. The experienced intelligent passing of Jorginho would be vital in ensuring that the opposition do not see enough of the ball. While the quick pressing of Mateo Kovacic should ensure United do not have time on the ball when it eventually falls to them. The solidity of Mason Mount will be needed too to start attacks, score and also create for the forwards. 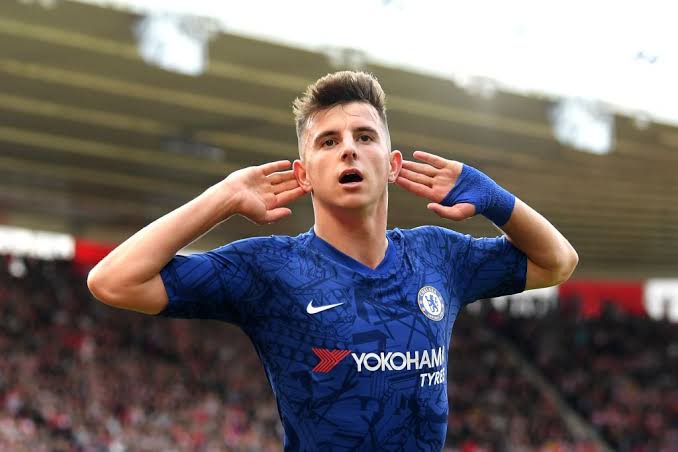 Manchester United are well known for their quick, swift and dangerous counterattacking football. In fact their pacy forwards make it the more easier to hurt opponents on the counter. Marcus Rashford has had a few goals ruled out for offside this season showing the lack of awareness in fast players like him. Lampard has to set up Chelsea's defense to conjure an offside trap for United's fast attackers.

Moreover Lampard has to avoid being beaten by Solskjaer for the fourth time this season by all means necessary as this is a real shot at winning a title. 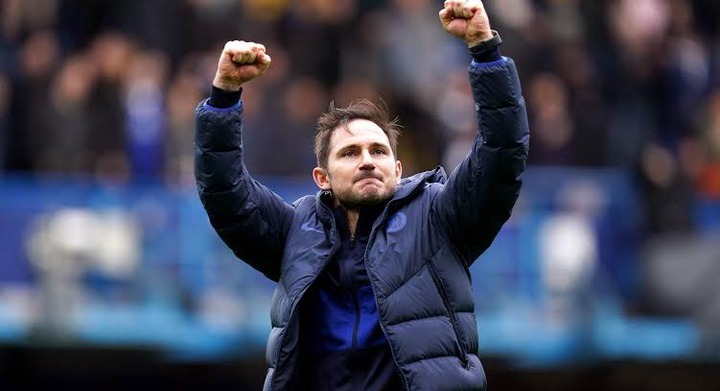 Content created and supplied by: Jamzy (via Opera News )