Chelsea Can defeat Liverpool with this starting 11 (opinion) 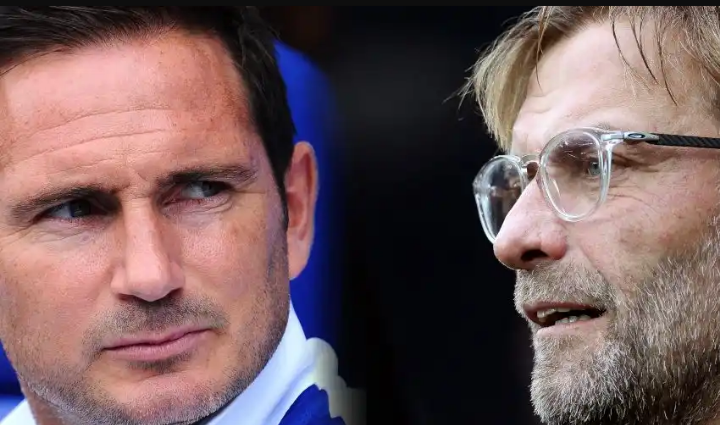 Chelsea faces off English champions Liverpool as there battle to keep their champions league hopes . Having qualified for the fa cup finals , Chelsea looks to cement their hopes for next season by beaten Liverpool .

With this formation Chelsea can defeat Liverpool with ease .

Has always delivered when called upon, and would keep his place especially with Kepa's form in question. The 37 years old keeper would remain in goal if Chelsea look to stop Liverpool .

The driving force which kept united fast feats at Bay can produce the same with Liverpool front three. Their cordination in defence was super as there stopped all incoming threat. The super 3 would have to be at the back to cover-up Caballero

Playing on the counter the wing backs were fantastic always moving forward and dropping deep, kovacic did a wonderful job as he caged the inform Bruno Fernandez with jorginho doing what he knows how to do best, distributing passes. James fast feet's can't be denied

The three wise men made Harry Maguire look like a Sunday school player with constant threat and composure, mount looks like he is reborn and Giroud doing what he dose best bullying defenders.

The front three can penetrate Liverpool back line , even with the best defender in the premier league Van Dijk won't be able to stop the fantastic three in Willian, Giroud and mount. 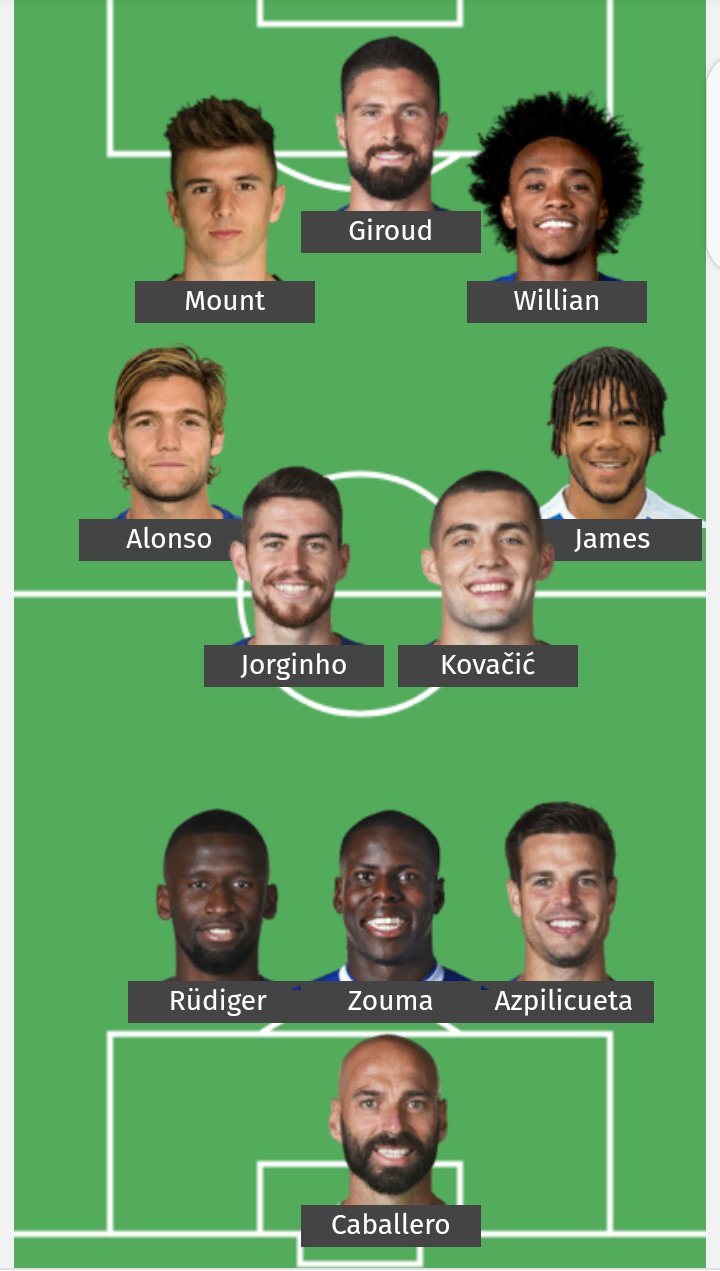