Why Religion Is Important to Kaka

By BrightOgide (self meida writer) | 25 days

Since his debut in world football at age 18 at Sao Paulo in Brazil in 2001. Brazilian Kaka has never hidden his faith. 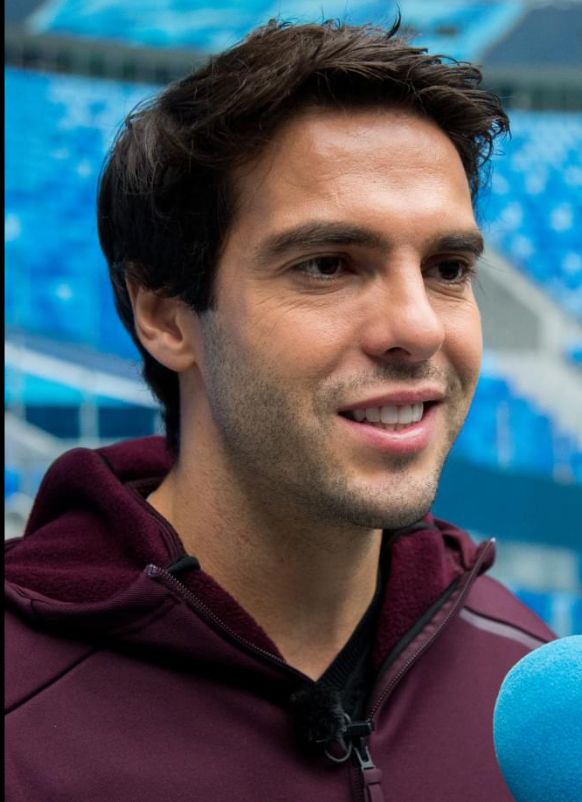 After winning the world cup, the champions league and Seria A again with Ac Milan, he wore a t- shirt saying " I belong to Jesus". 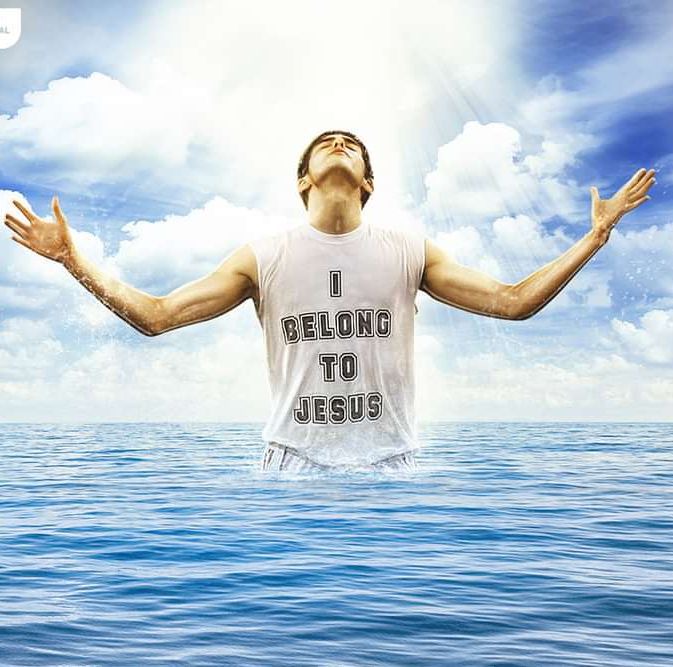 Religion is so important for Kaka is because he had a brush with death when he was 18 and he might have never played football. After a bad fall in a swimming pool, he broke a vertebrae and was almost paralyzed. Doctors were unanimous saying he would never play football again.

But the Brazilian was able to walk again two days after and even made his professional debut three months later for Sao Paulo. From that day on Kaka promised to never ever turn his back on religion. The rest is history as we all know. 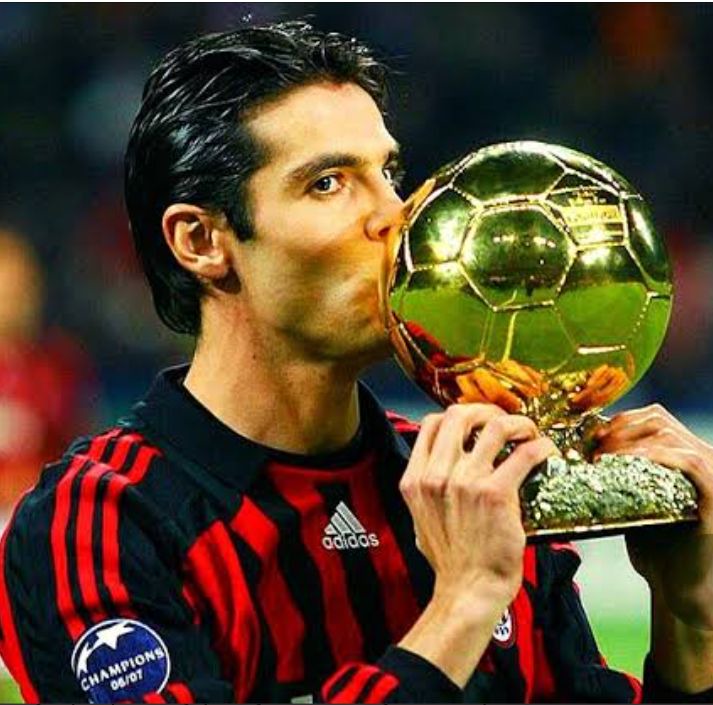 He led Milan to win the 2006-07 UEFA Champions League and was the tournament top go scorer. His performance saw him win the FIFA World Player of the Year, the 2007 Ballon d'Or, the UEFA Club Footballer of the Year and the IFFHS World's Best Playmaker awards.

Content created and supplied by: BrightOgide (via Opera News )