By yosoyeelisha (self media writer) | 1 year ago 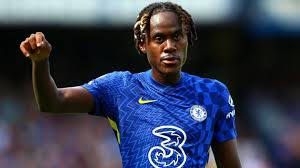 Trevoh Chalobah has shared his experience with the Chelsea senior team after 3 months of his official debut. The 21 year old got a shock inclusion in Thomas Tuchel's starting line up for the UEFA Super Cup final against Villarreal and his performance that night earned him a permanent spot in the squad. 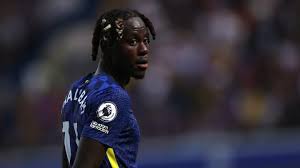 Chalobah has also made his debut in the English Premier League, scoring 2 goals in 5 appearances for the club including a superb man of the match cameo vs Arsenal in the London Derby. 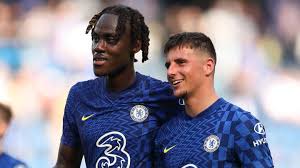 Trevoh Chalobah: "It's incredible playing for Chelsea, I used to be a ball boy here. There's a photo of me and Mason Mount when Lionel Messi was asking for the ball. From there, to be playing with Mount here is a dream." Chalobah has also revealed that Rudiger has been his favorite hero and inspiration in the team. 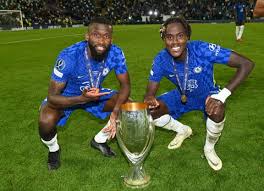 Trevoh Chalobah on Antonio Rudiger: "He was the one that always believed in me. I used to talk to him about what to do to improve my game. I told him I was going out on loan, told him what I needed to do. He always believed in me, told me to keep working hard. I've taken my opportunity well but I'd say thanks to him for believing in me."