Unfortunately, it is not the most popular sport in the world but it is one of the most profitable sport. An era of uncontrolled spending in formula 1 came to a screeching halt this year. The Covid-19 pandemic did not have much effect on the earning of the drivers like it did on footballers.

The big boys in the game earns so much money. Verifiedblog will be sharing the top 5 highest paid formula 1 drivers ranked according to Forbes. Lewis Hamilton is Mercedes top driver since 2012. He replaced Michael Schumacher, the 36-year-old has become an icon on the same level as his predecessor.. 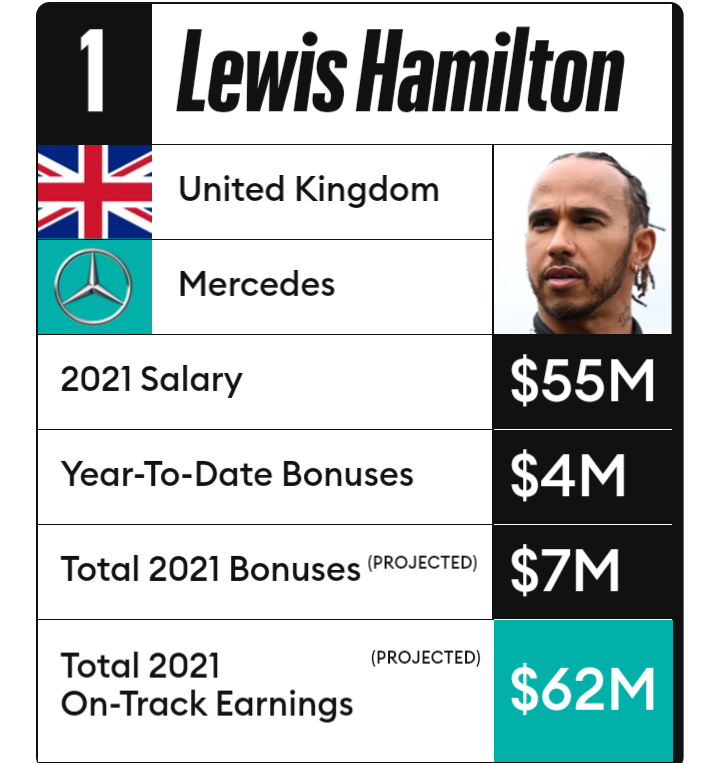 Last year, Hamilton matched Schumacher's record with his seventh F1 driver's championship. He is the world's highest paid athlete in the world with a total revenue of $62 million yearly. 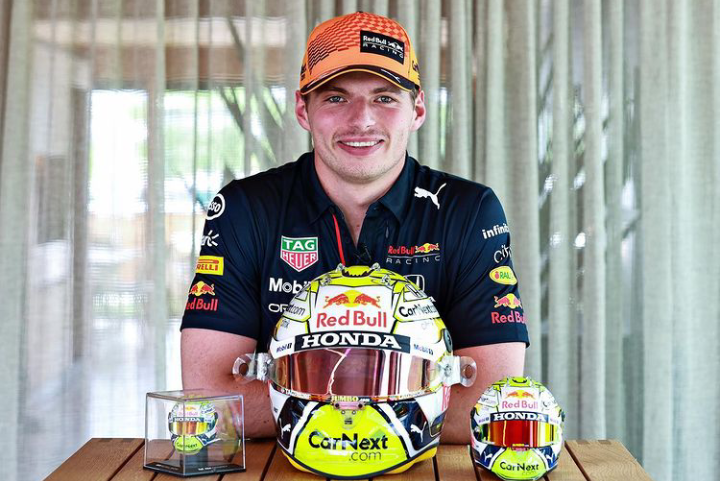 The Red Bull Racing top driver is one of the top driver in the industry. Verstappen has reached a new level in 2021 already, with five race wins and lead on Lewis Hamilton. 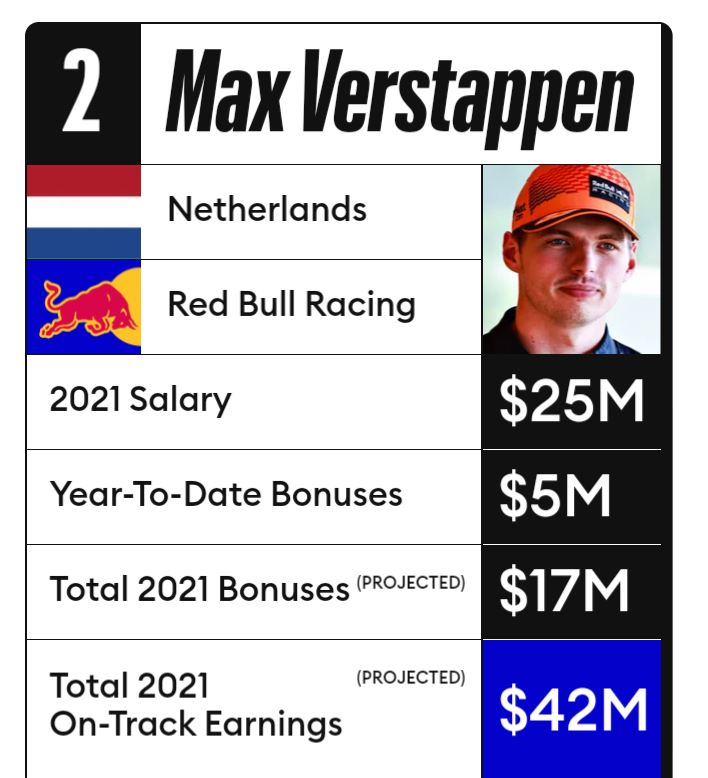 He earns a whopping $42 million salary in a year. 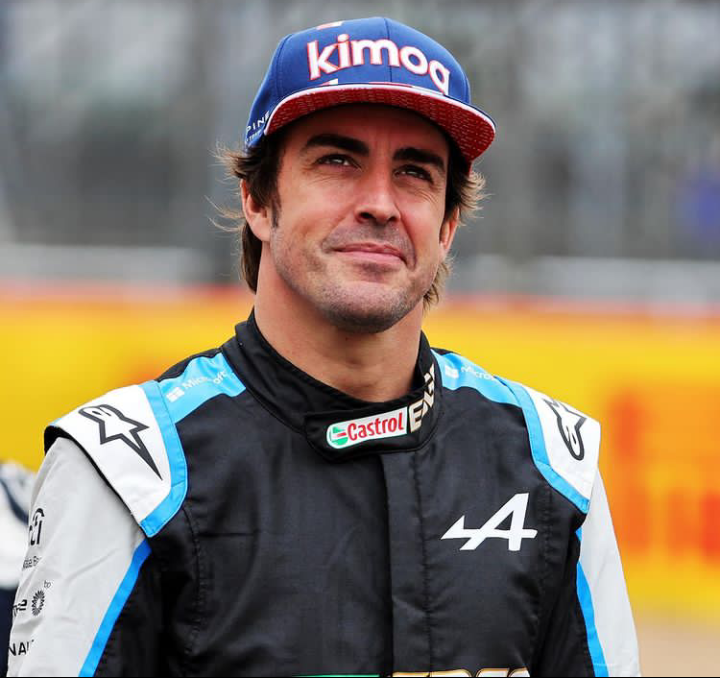 After two years away from the F1 track, Fernando Alonso is back with Alpine. 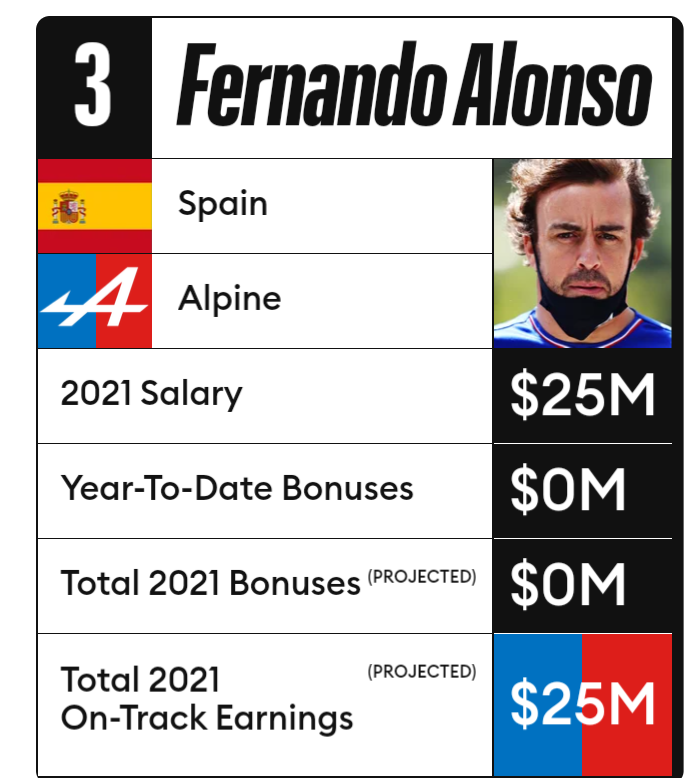 The 39-year-old has rebuild himself into a tremendous popular driver. He earns $25 million in a year. 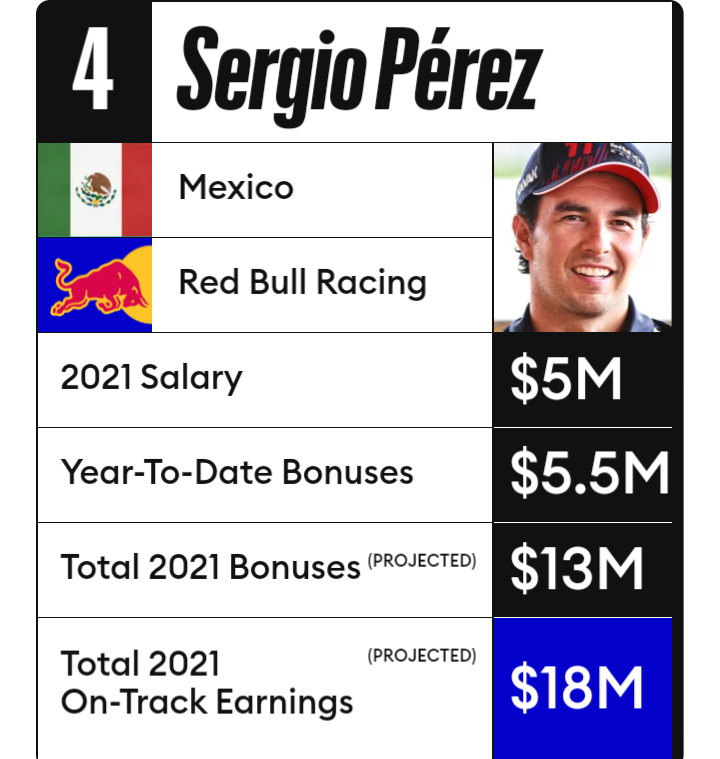 He has combined with Max Verstappen to push Red Bull in front of seven time champion Mercedes this year. The experience driver pockets $18 million in a year. 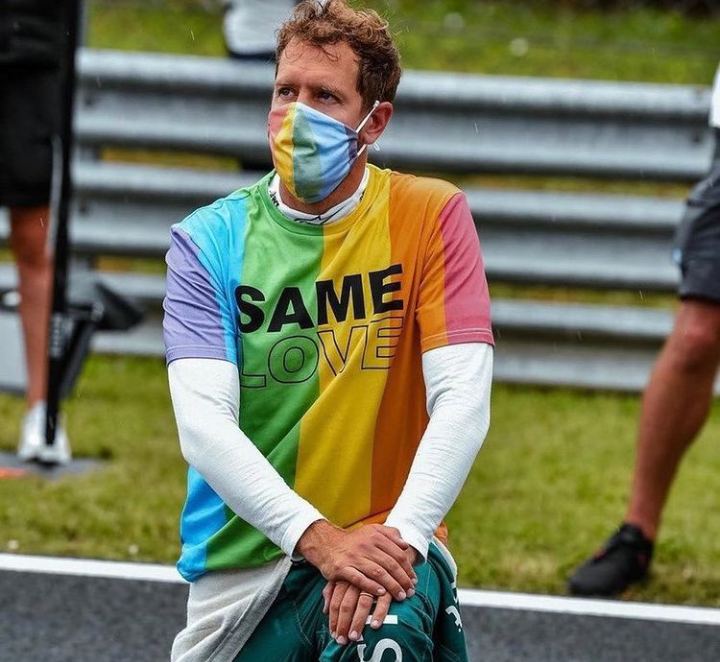 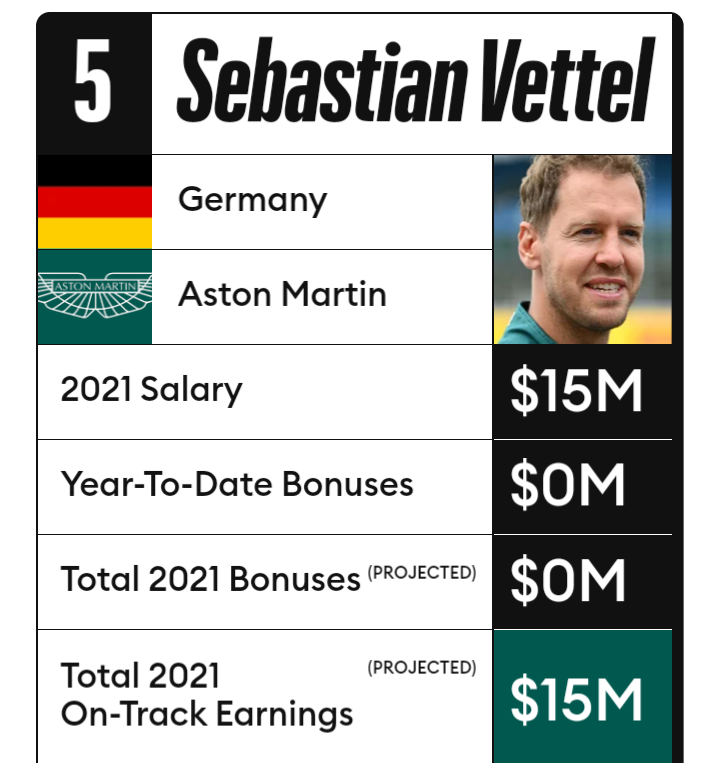 Vettel is Aston Martin number one driver. The German is currently the top 5 highest paid driver in formula 1 with a total 2021 on-track earning of $15 million.