Why Chelsea Could Go Top Of Group H In Match Day 4 Of The UEFA Champions League This Season.

By Neadaniels (self media writer) | 3 months ago 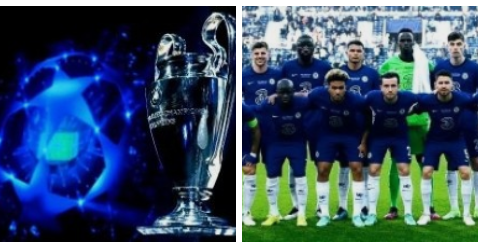 They won the European title last season with an excellent record of 9 clean sheets from the group stage to the knockout stage of the competition.

They have six points as they are second in Group H this season, after an excellent display against Swedish side Malmo FF in matchday 3 of their group stage game. Chelsea will travel to Sweden to lock with Malmo FF in match day 4 at Eleda Stadion in Sweden. 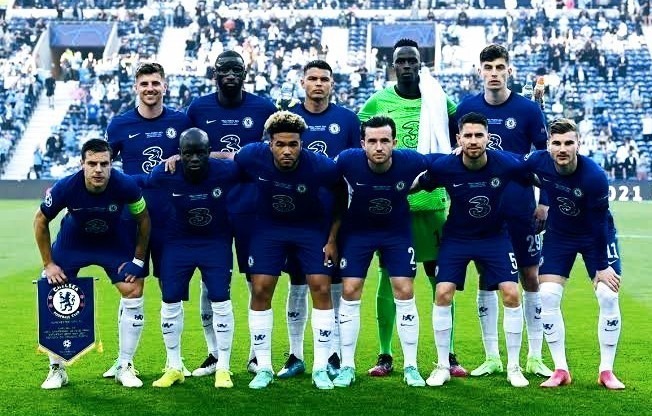 Why Chelsea could go top of group H in match day 4 of the UEFA Champions League this season.

Chelsea dominate performance against Malmo at Stamford Bridge could prove that the return leg might not be a difficult task, for the Blues to take all three points from the clash. Chelsea and Juventus have scored 5 goals each, their next Champions League clash could determine which team will top the group.

Juventus are playing against Zenit at Turin in two weeks interval, but it could be a very tough task for the Italian side, having seen how Zenit are very good in defending, the clash at Saint Petersburg almost ended goaless, but the Italian side open scoring in the 86 minutes as the game ended 1-0 in favour of Juventus. 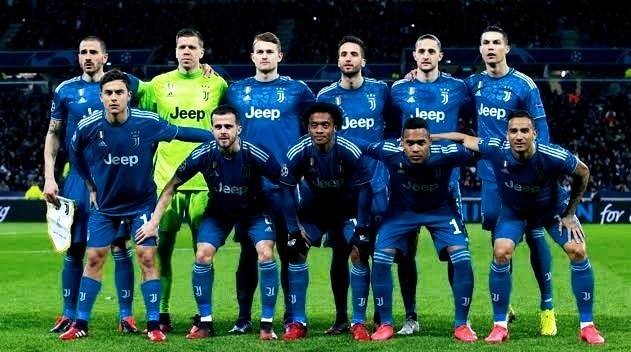 This could give Juventus a tough task , but if Juventus play goaless draw the Serie A side will still top the table, but if they lost to Zenit and Chelsea beat Malmo the Blues will top the table with goal difference.