Why you shouldn't blame Karim Adeyemi for choosing Germany over Nigeria

By ChelseaAddicts (self media writer) | 9 months ago 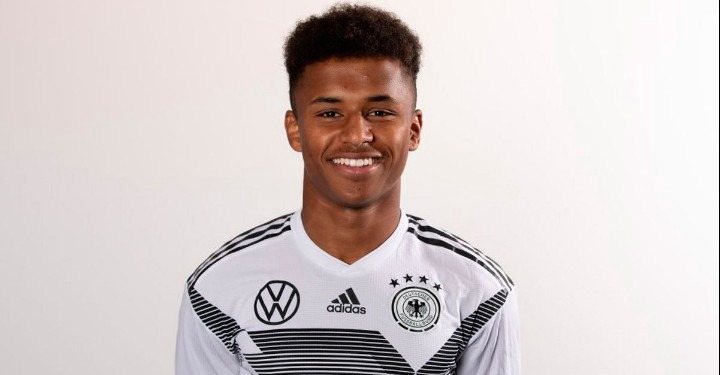 Karim Adeyemi was born on the 18th of January 2002 in Munich, Germany. He was born to a Nigerian father and a Romanian mother. He currently plays as a striker for Austrian club RB Salzburg and he has represented Germany at different age grade levels.

He has finally made his senior debut for the German national team at the ongoing World Cup qualifiers. It was a memorable debut for him as he scored with his third touch on the ball to round up Germany's 6-0 win over Armenia. 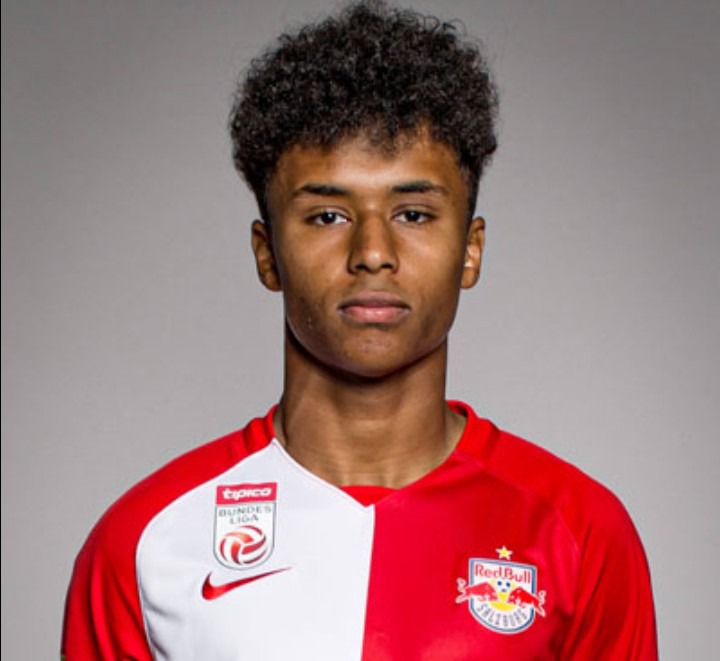 Adeyemi's decision to play for Germany despite being eligible to play for Nigeria has generated a lot of talks among Nigerians and they have blamed it on his Nigerian mentality. But on the flip side, Adeyemi can't be put to blame for this decision.

Forget about the fact that he bears a Nigerian name or has a Nigerian father, being born and bred in Germany makes him feel more German than Nigerian. He might never have been to Nigeria before, so he doesn't know what to expect. 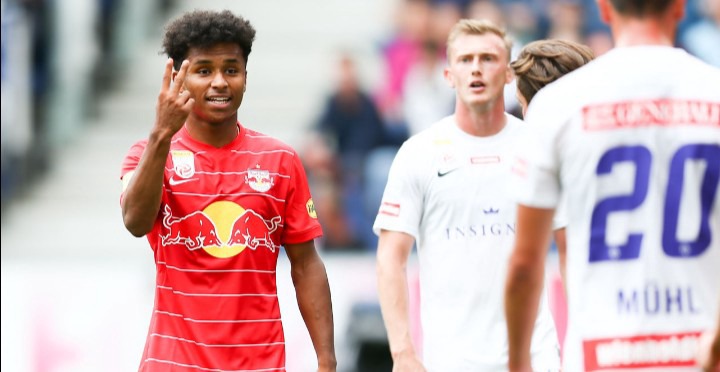 According to his performances at club and national level, Adeyemi has the quality required to play for Germany. It's just logical. If he could fit in for Germany, why go for Nigeria? He's a talent to look out for and he has another upcoming talent like Jamal Musiala of Bayern Munich to grow with. It's just a great atmosphere for him.

Adeyemi is a highly technical player and he would most likely struggle with Nigeria's physical style of football. Playing for Nigeria would have made him more of a square peg in a round hole. Germany play technical football, something Adeyemi has gotten used to since his days at the youth level. So, playing for Germany is a no brainier for him. 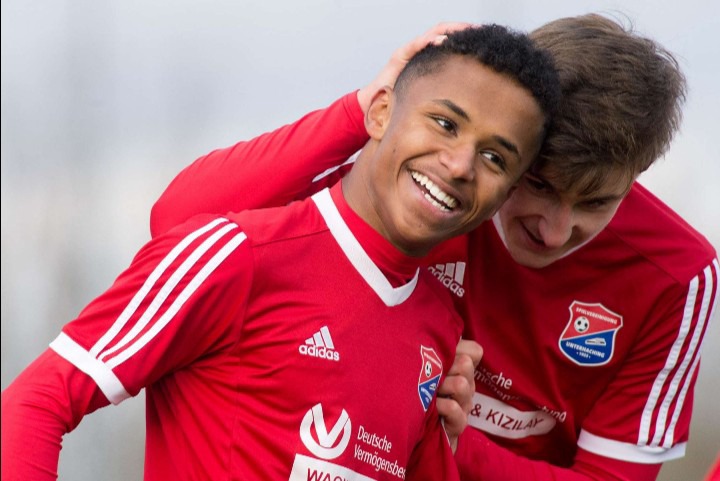 Being a Germany international is a plus to the CV of any footballer in today's football and I won't advise any footballer to trade that for anything.

His club, RB Salzburg have recently produced quality players like Erling Haaland and Takumi Minamino. Adeyemi could be the next star to emerge from the club as Bayern Munich and Liverpool have shown interest in the youngster. We wish Karim Adeyemi a successful international career ahead of him and hope his debut goal is first of many to come. 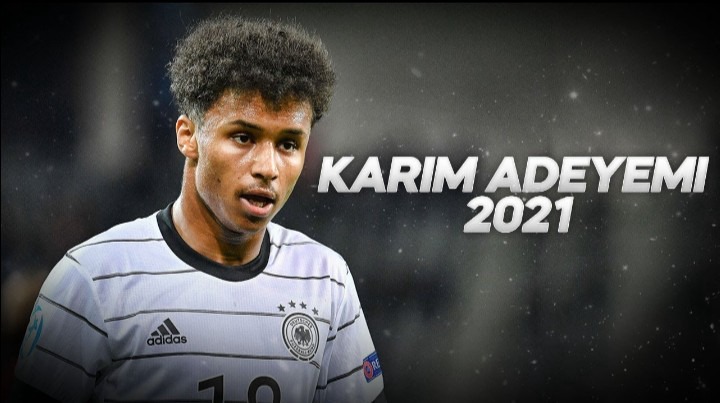