Father Of The Man Who Committed Suicide After Killing Five Others Comments About His Son's Action.

By M-SQUARE (self meida writer) | 1 months

Philip Adams, a former NFL defensive back who played for the 49ers, Patriots, Seahawks, Raiders, Jets, and Falcons. He played as a defensive back for multiple teams including college football for the South Carolina State Bulldogs and was drafted in the seventh round of the 2010 NFL Draft by the San Francisco 49ers. He also played for the New England Patriots, Oakland Raiders, Seattle Seahawks, and New York Jets. 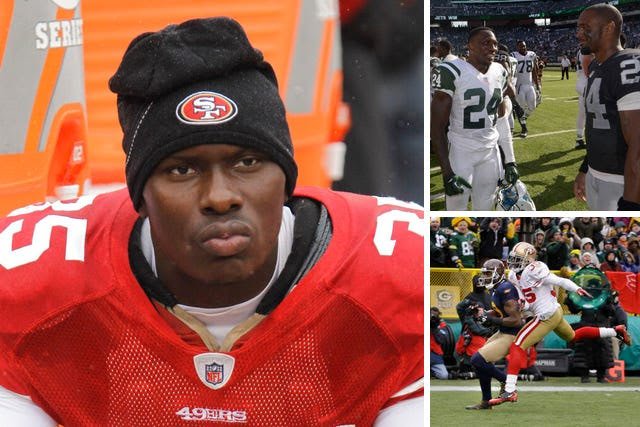 His career was marred by injury. He suffered multiple injuries in the NFL, including concussions and a broken left ankle. The deceased shot and killed five people on Wednesday and then committed suicide after midnight with a .45 caliber handgun. 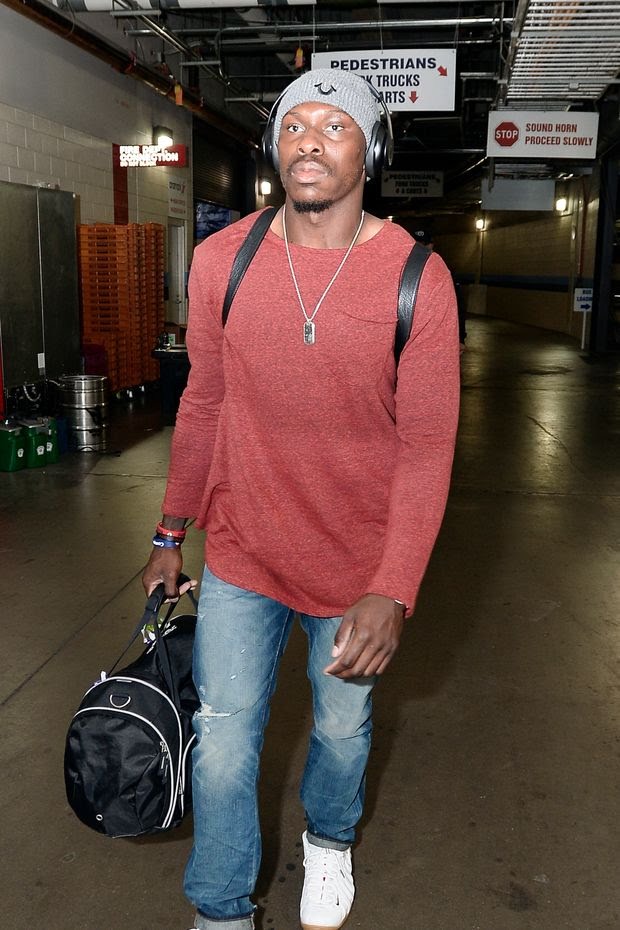 The shooting victims were identified as Dr. Robert Lesslie, his wife Barbara, two of their young grandchildren (Adah and Noah), and James Lewis.

Adams’ father told a Charlotte television station that he blamed football for problems that may have led his son to commit Wednesday’s violence.

“I can say he’s a good kid, he was a good kid, and I think the football messed him up,” Alonzo Adams told WCNC-TV. “He didn't talk much and he didn't bother nobody.” 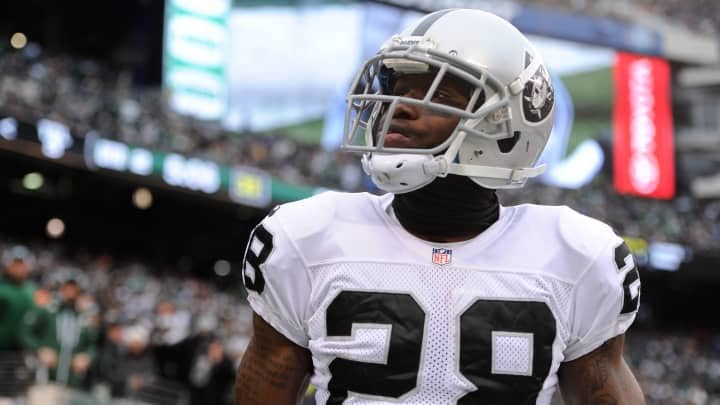 Dr. Robert Lesslie is best known in this community for the wonderful care that he’s provided for many patients and their families over the decades he spent here in this community. His greatest testimony, though, is the family and the legacy that he leaves. The York County Sheriff's Office said they would release more details in a news conference on Thursday.

Bruno Fernandez Names 9 Players That Have Impressed Him This Season

Opinion: Chelsea needs only one signing to become title challengers next season

Five symptoms to show that you might have Liver disease

Does Your Ex Still Text You, Here are 12 Most Common Reasons Behind It