After Man U drew 0-0, and Tottenham won 4-0, see how the premier league table currently looks like.

By oluwaniyi1 (self meida writer) | 1 months

Tottenham hosted Burnley, hoping to get back into winning ways after suffering loss at West Ham last weekend. Tottenham opened the score sheet with Bale scoring an early goal at the at the 2nd minute of the game. Harry Kane added to the home team lead, adding to his goal tally at the 15th minutes. Lucas gave Tottenham the third goal lead at the 31st minutes, ending the first half 3:0. The second half saw Bale getting his second goal at the 55th minutes. The game ended 4:0, with Tottenham claiming the victory. 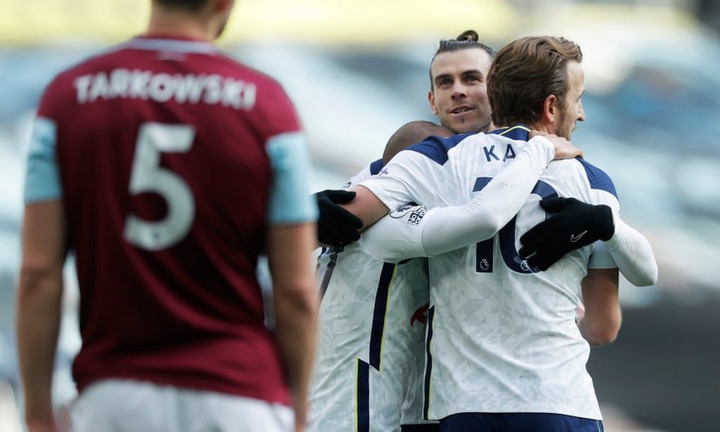 Chelsea welcomed Manchester United to the Stamford Bridge, hoping to retain their top four position. After an interesting match, with both sides battling for all three points, the game ended in a goalless draw, with both teams settling for a point. 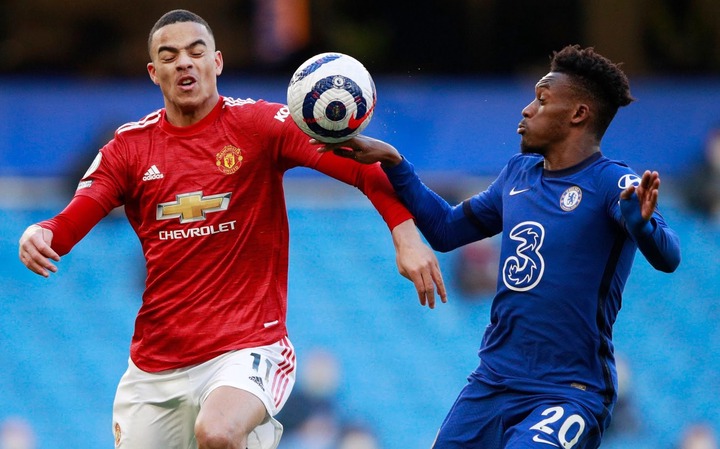 As Manchester United, Chelsea, Burnley, Leicester drop points, and Arsenal, Tottenham add points, this is how the premier league table currently looks like. 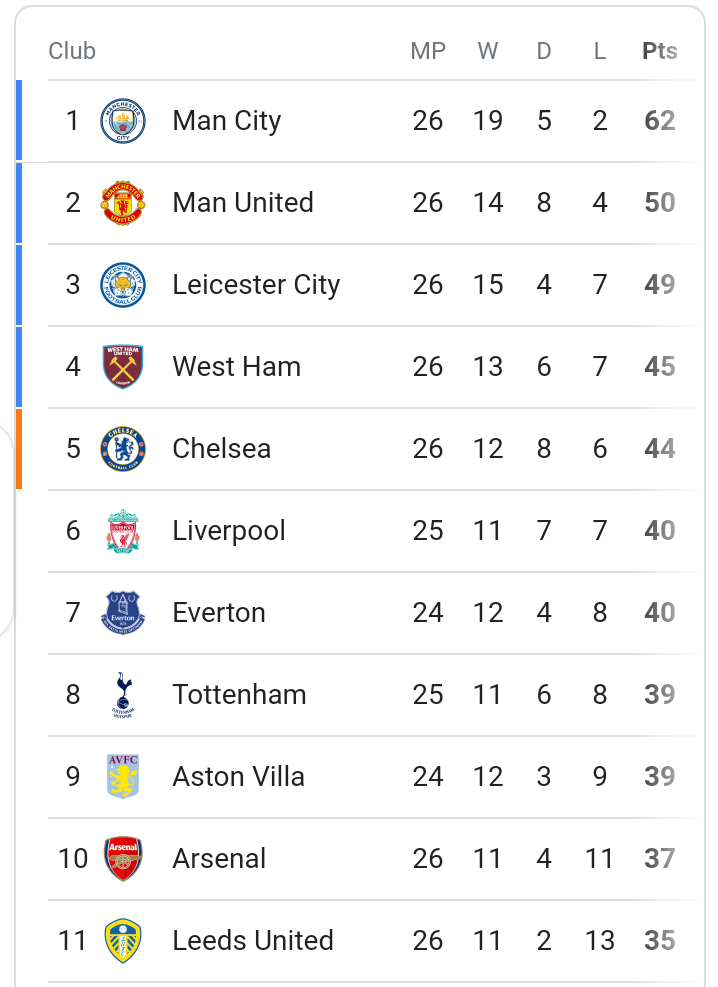 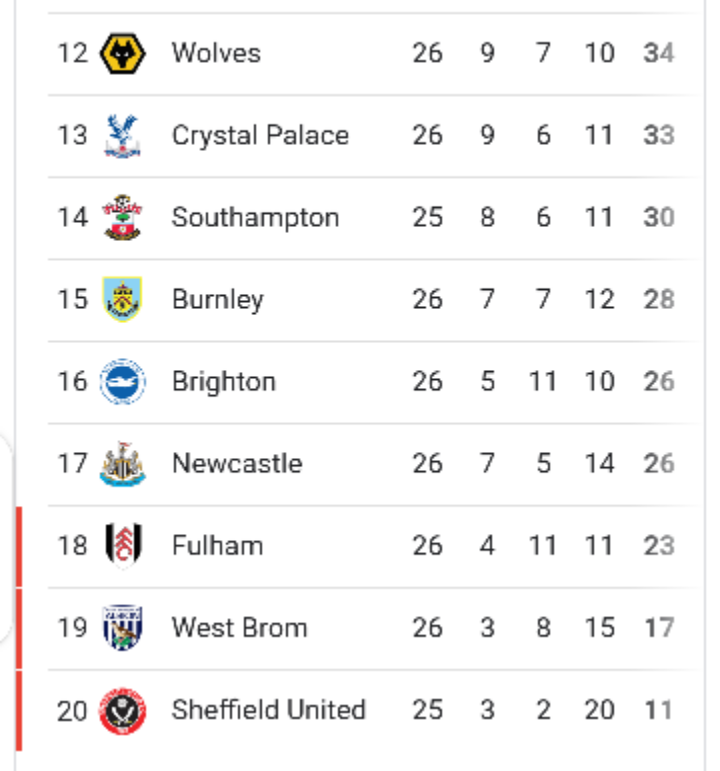 So humble, see how Ahmed Musa is getting along with kano pillars players and fans after training.