Clubless Super Eagles player asks people to pray for him, shares why he no longer plays for Nigeria

By sportsinyoruba (self meida writer) | 4 months

While some people are bothered about having millions of followers on social media, some people are content with thousands ans hundreds of thousands. Contentment in life is very key and a Nigeria footballer just showed that he is a contented individual. He appreciated his 176k followers on Twitter, saying he never would have imagined himself having so much followers when he was on the streets. While appreciating the followers, he also spoke about how people he trusted failed him and why he no longer plays for the Super Eagles 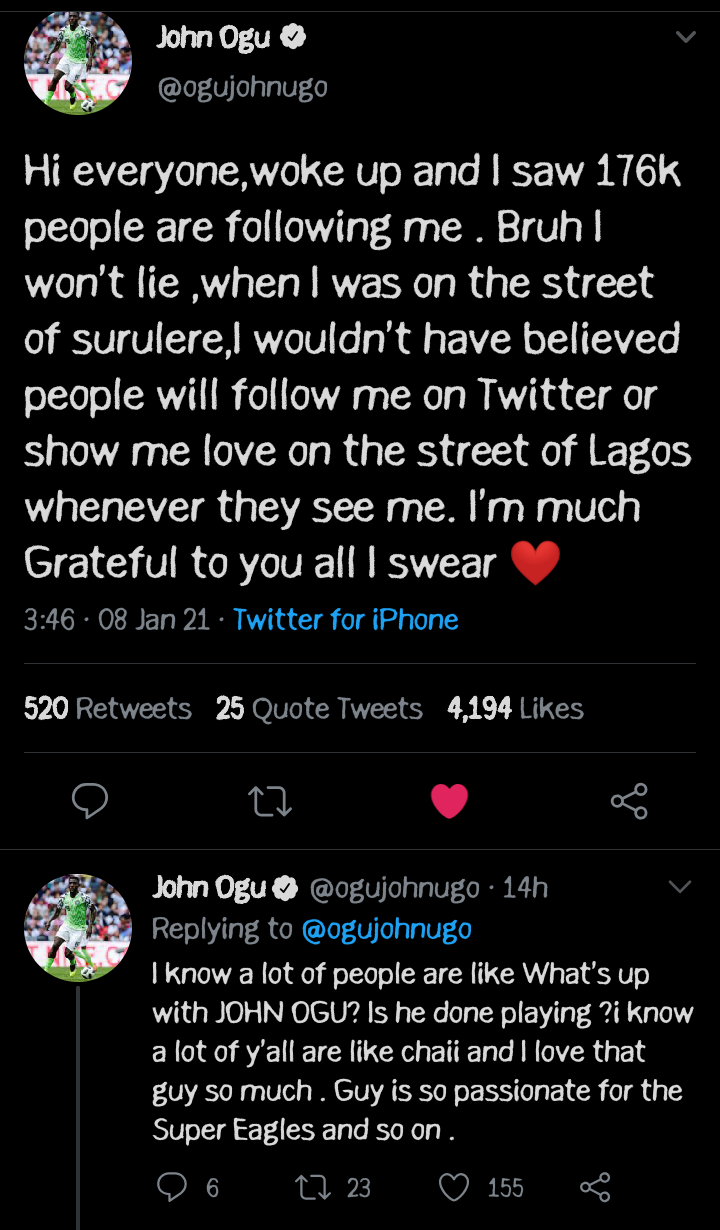 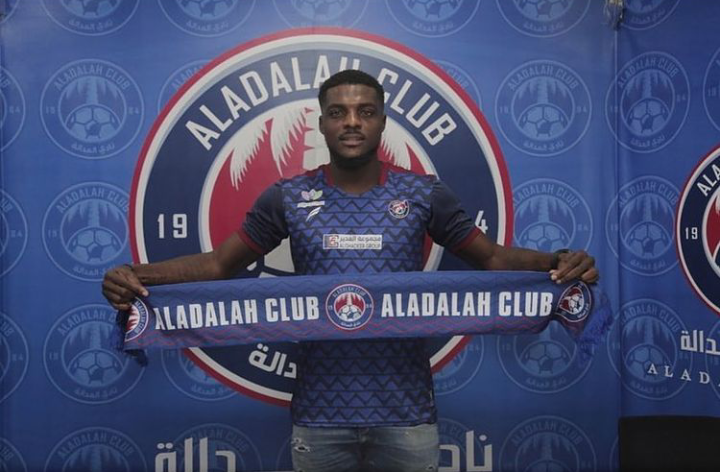 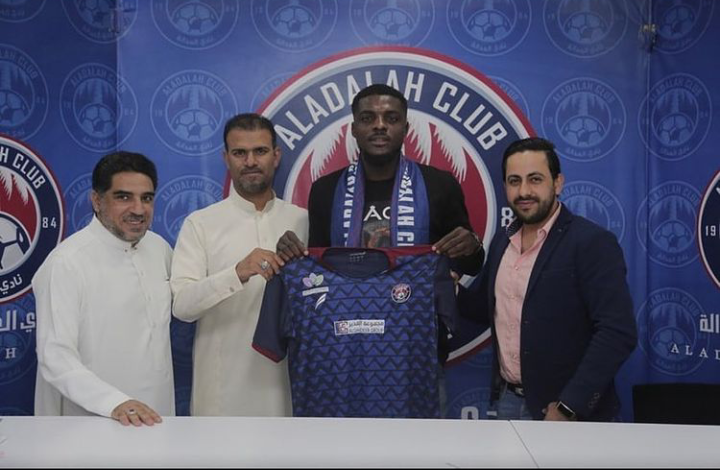 John Ogu has been playing for the Super Eagles since 2013, he is known to be a very happy guy, he is also a skillful and passionate player but he has been absent from the international action for a while. 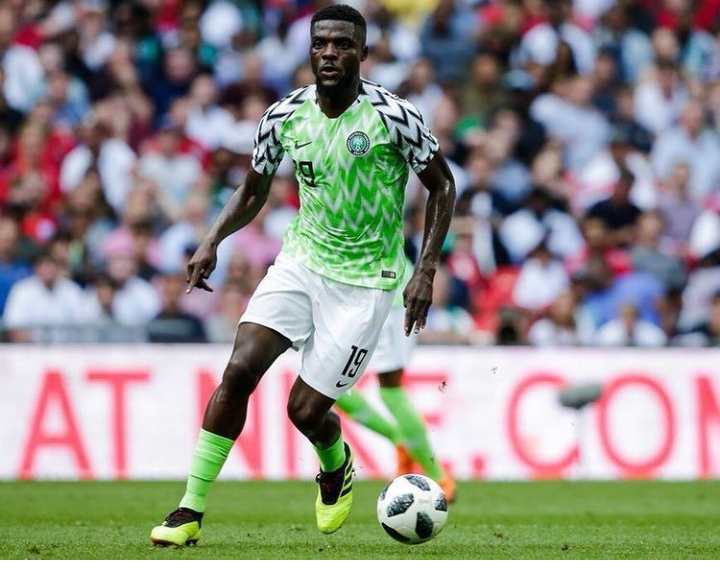 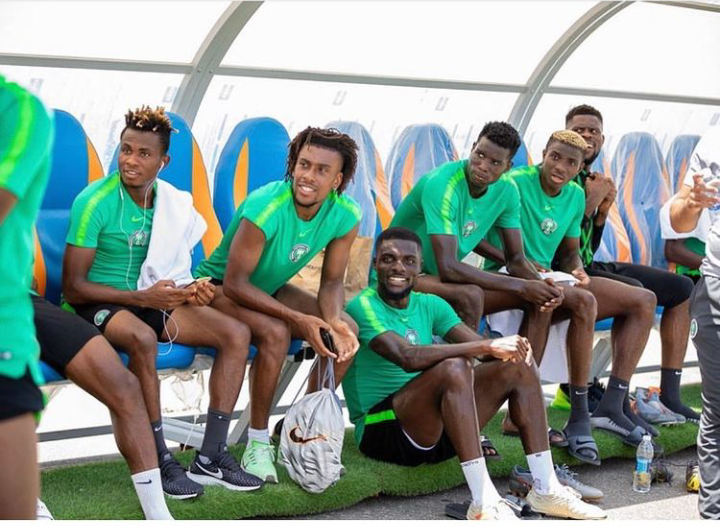 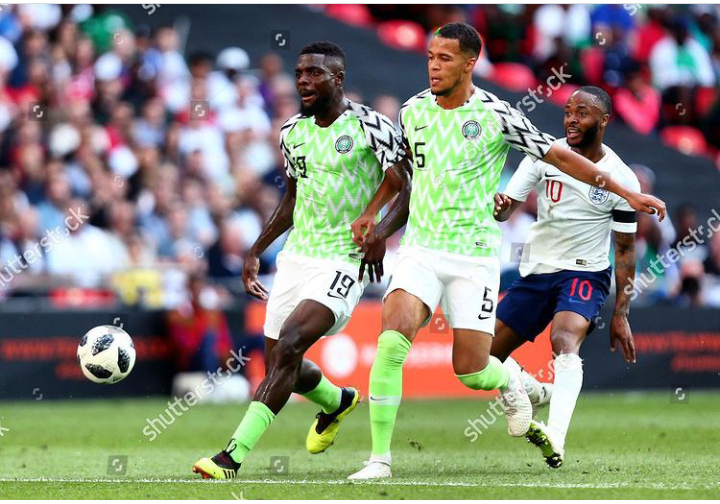 He said he was sure people who loved him would wonder why he no longer plays for the Super Eagles but many people he trusted were selfish. Out of selfish interest, they wanted him to leave his club Almeria in Spain for a club in Belgium, the deal eventually crashed, he was clubless but he managed to move on. 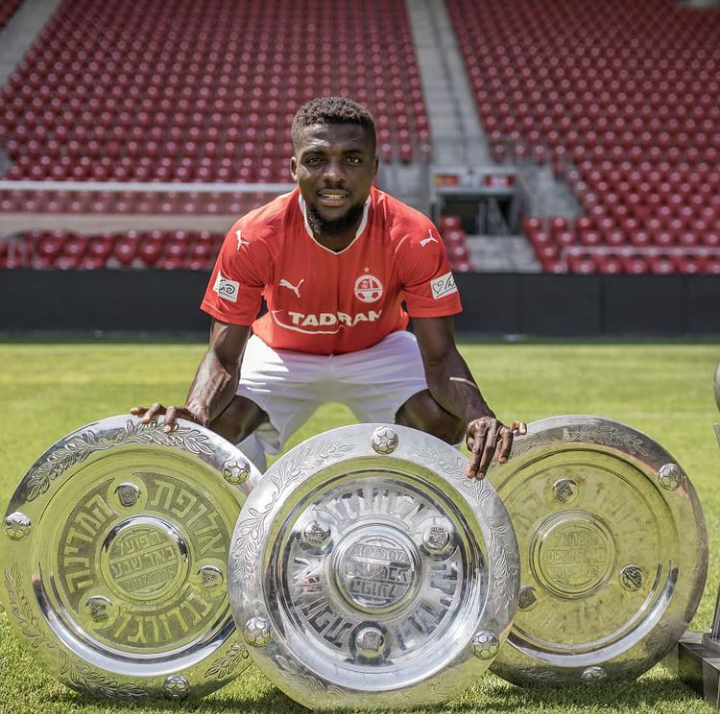 This affected his career, he was without a top club and had to manage a club in Portugal, he became a free agent before he finally got a club in Israel. He played for Hapoel Be'er Sheva where he became a King on the pitch alongside Tony Nwakaeme who is now buzzing in Turkey. 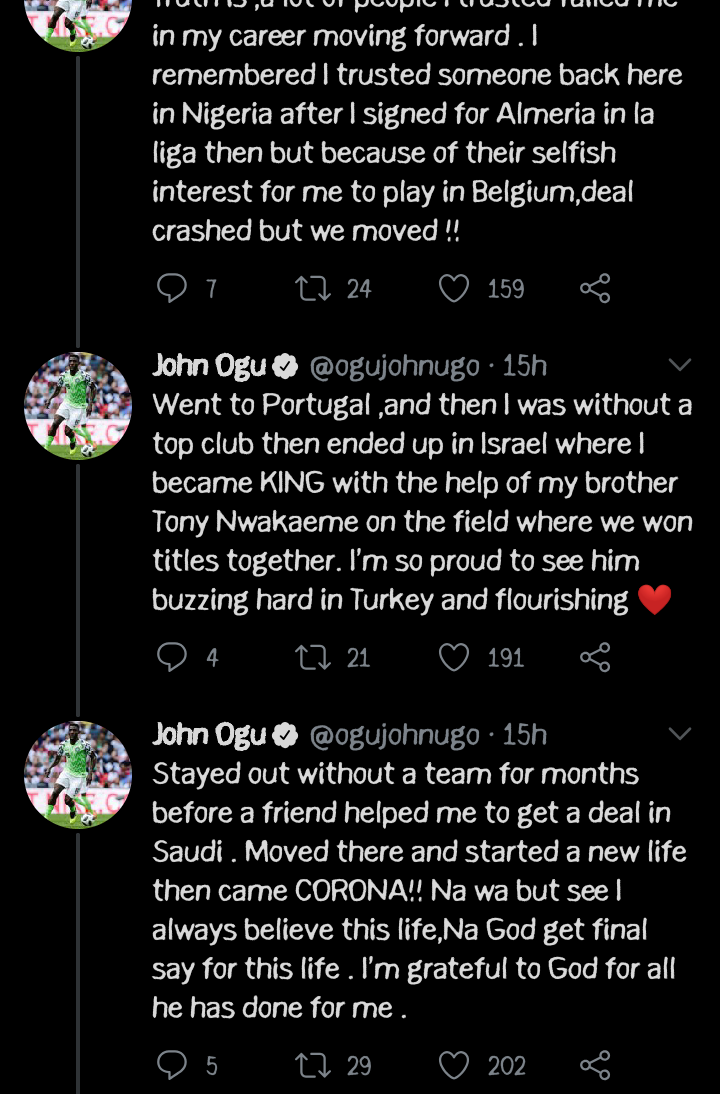 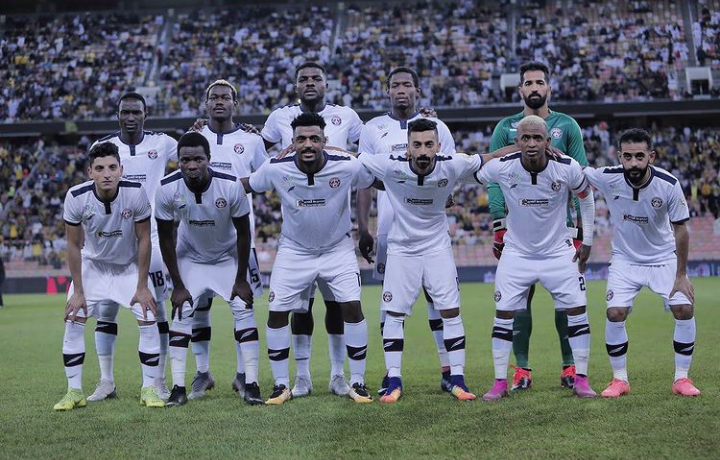 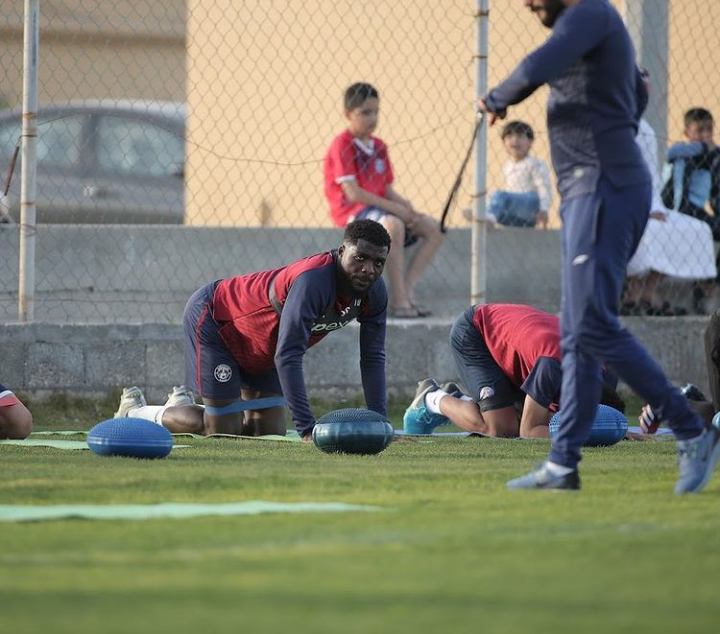 He was again without a club for months before he joined his new club in Saudi Arabia, when life started in Asia, Coronavirus broke out, this affected a lot and he has now left the club. He said he is hungry to play again and working so hard to get back on the pitch. Not being stable and playing regularly at top level has definitely affected his call-ups to the national team. 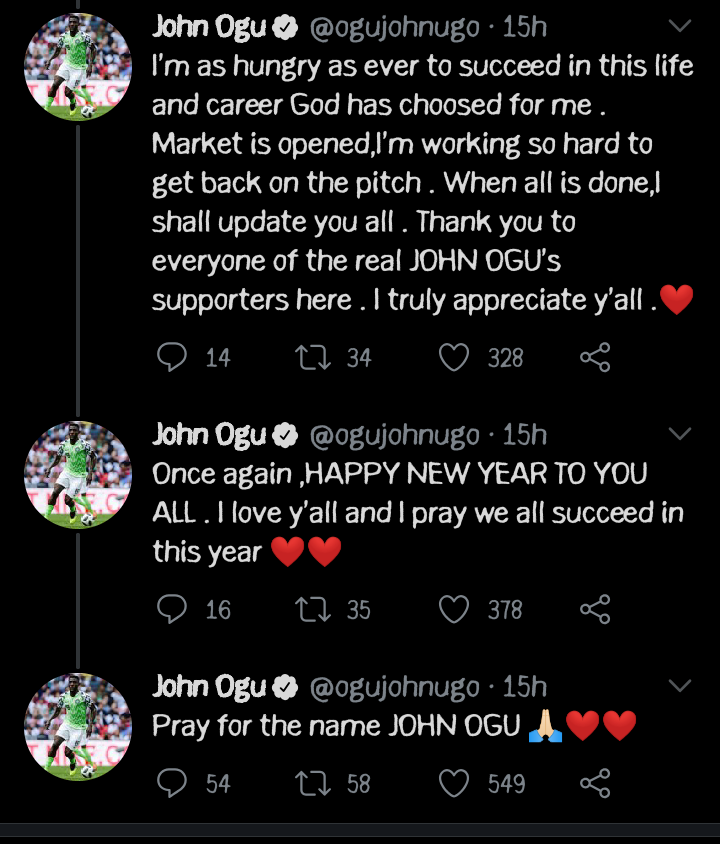 He asked that people should pray for the name John Ogu. May God restore him excellently.