Opinion: Why Paul Pogba's Challenge on Neves Was A 'LEG BREAKER' As Graeme Souness Labeled it

Manchester United cruised to a 1-0 win against Wolverhampton this weekend as the EPL for matchday 3 comes to an end. A superb strike from Manchester United striker, Mason Greenwood won the game for them. 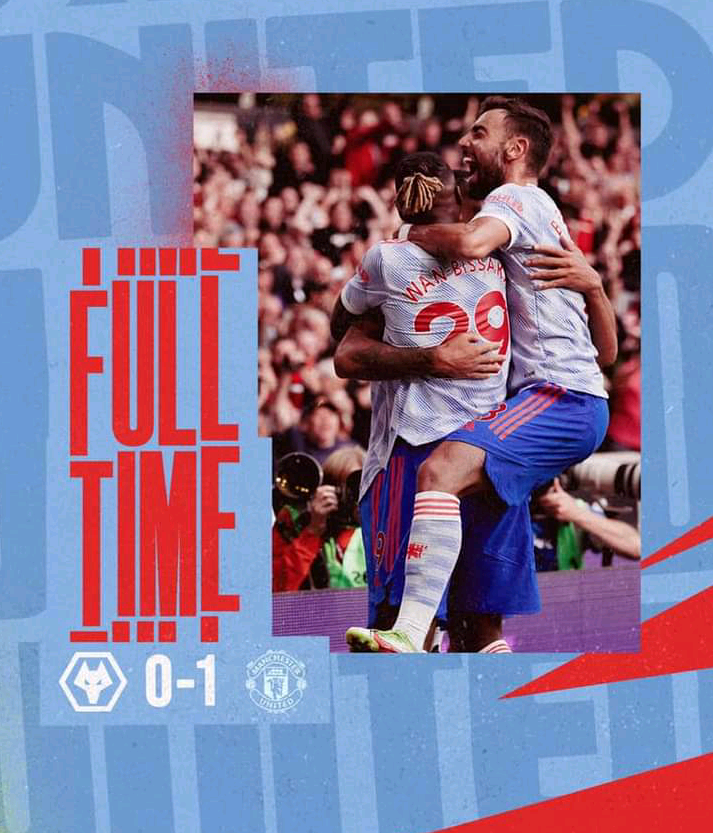 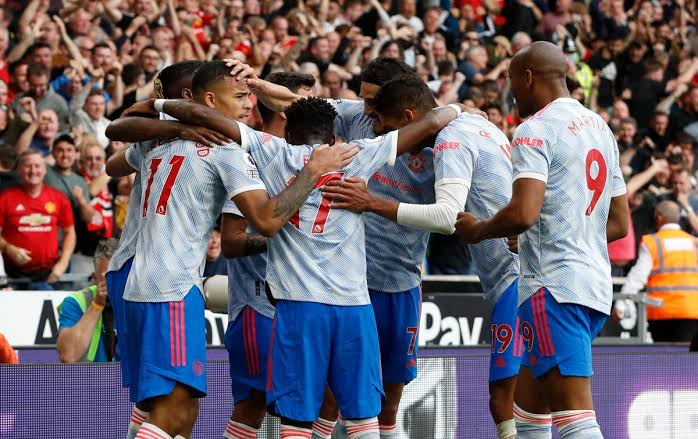 In the goal build-up, United midfielder, Paul Pogba made a rough tackle against Ruben Neves which was ignored by the referee, resulting in a goal. A Pundit on Sky Sports identified as Graeme James Souness has reacted to Pogba's tackle on Neves and labeled it as 'Leg breaker' as man United player protests innocence. 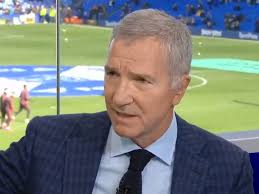 According to Souness, he said that it is impossible for anyone who knows anything about football to say that's not a foul. In his words, he said "That is a leg breaker. Look how close the referee is, that's a leg breaker". 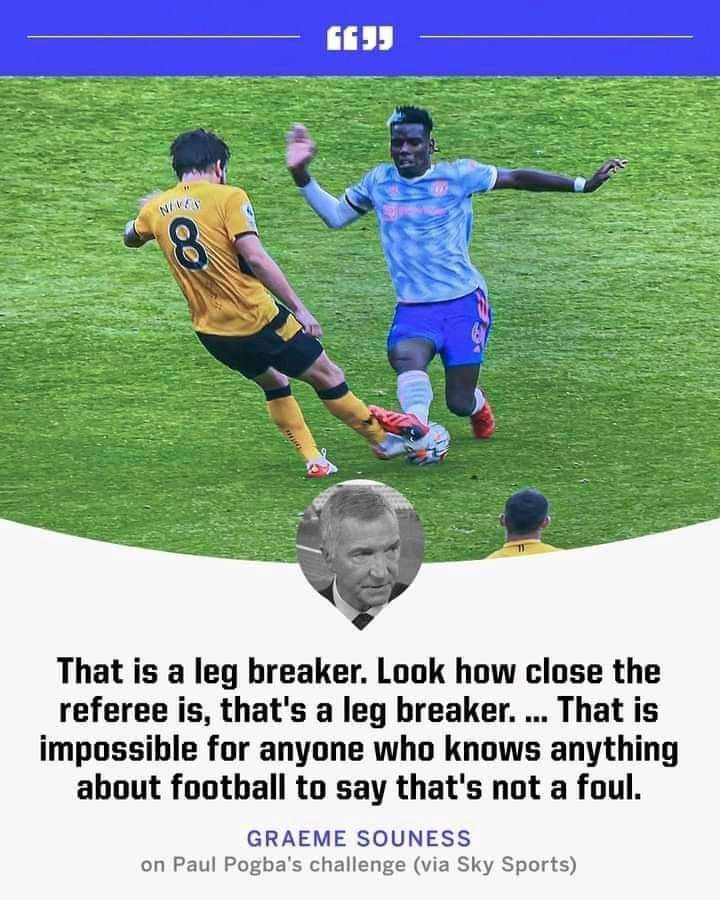 The rough foul was very obvious:

Although the Wolves player pushed the ball out before Paul Pogba slide in, that was an obvious foul, everything happened so quickly that the referer couldn't notice what happened exactly. 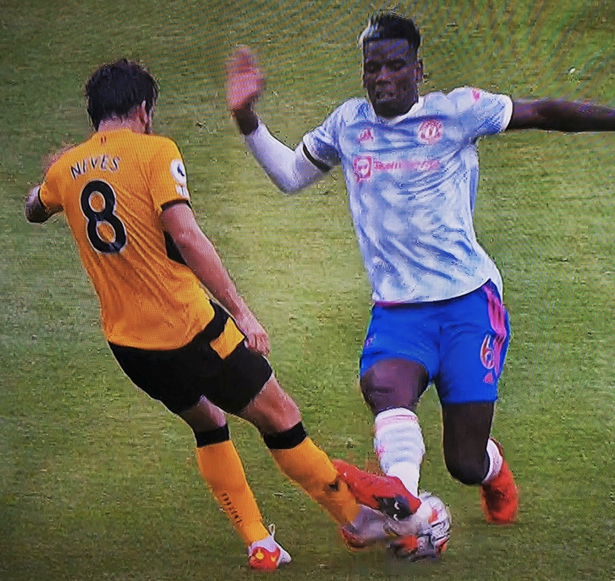 The video assistant referee would have overturned the goal decision taken by the referee but they decided to keep mute. Analyzing the picture, that was a clear foul play with Pogba placing his boot on the solve player's ankle. Indeed Souness was right tagging it a leg breaker.

In my opinion, Pogba could have broken his leg with that dangerous rough foul, and VAR was very wrong for not overturning the decision of the referee.