Here's Why Arsenal Fans Should Be Excited About Bukayo Saka's Success

Arsenal’s senior players have struggled so far this season after three convincing defeats in as many games to start the new campaign.

No doubt Arsenal fans can be confident that the Gunners have more talents breaking through at Hale End, following in the footsteps of Emile Smith Rowe and Bukayo Saka in particular. 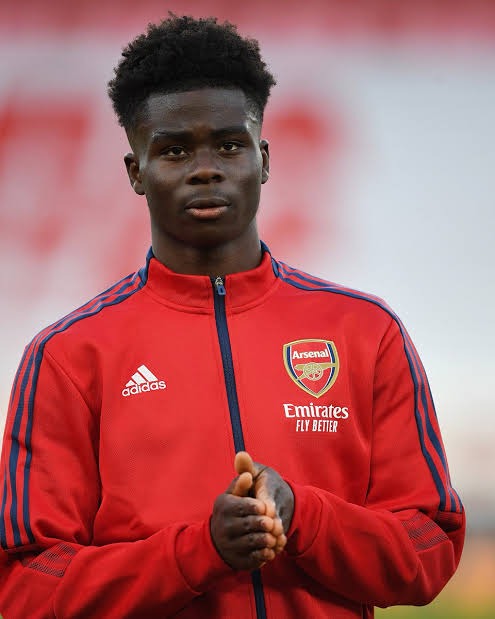 Bukayo Saka is a player Arsenal fans should be excited about. He scored his first senior goal on 19 September 2019, away to German side Eintracht Frankfurt in the UEFA Europa League, and also registered two assists.

Following injuries to Arsenal's left-back, Saka establishes himself as a regular in the Arsenal first team at left-back. 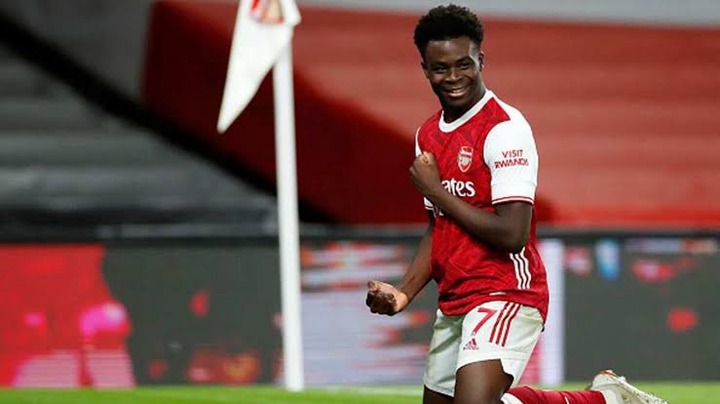 A previous prediction of Nelson’s back in 2018 when he was interviewed by The Athletic’s David Ornstein is that Saka will rise to stardom.