3 Players That Could Replace Shaw, Reece James And Harry Maguire In The England National Team Duty

England national team manager Gareth Southgate was spotted at Old Trafford this afternoon, as he watched the match from the stands. Harry Maguire and Luke Shaw is one of his top performers in the euros 2020 tournament, but the Manchester United players were ruled out, due to the injury they sustained. Chelsea right-back Reece James also suffered an injury and he failed to play the full 90 minutes against Manchester City this afternoon. This could be a golden chance for these three players, according to my opinion, Southgate might decide to involve them, in the next England duty. Former Chelsea defender Fikayo Tomori is a top talent and the English youngster has been performing well in the Italian League, AC Milan decided to make his move a permanent deal, after his impressive season at the club. The English defender performed extremely well under Frank Lampard and he gets a call up to the national team, including Tammy Abraham in 2019, but the manager failed to include the youngster to the England squad, after he played only one game for the first team. The manager could give him the opportunity to prove himself once again, after Harry Maguire was ruled out today. 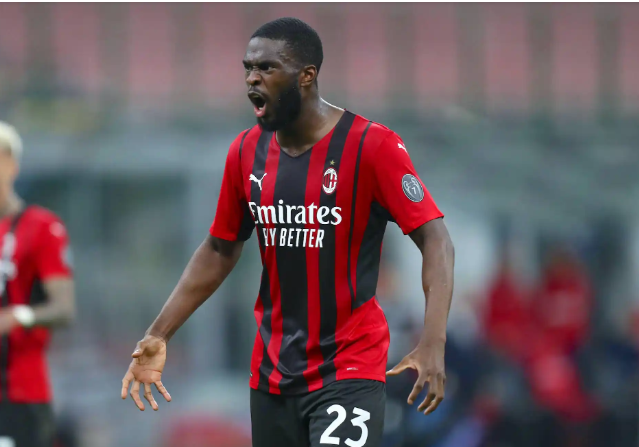 Aaron Wan-Bissaka has been working really hard to get into the England national team squad, but he has failed so many times, and he also misses out on the Euro 2020 tournament. According to me, the main reason why Southgate ignored him is because of his crossing skills, he played really well today and the manager spotted him from the stands at Old Trafford. He could give him the opportunity to prove himself, after Chelsea right-back, James was ruled out. 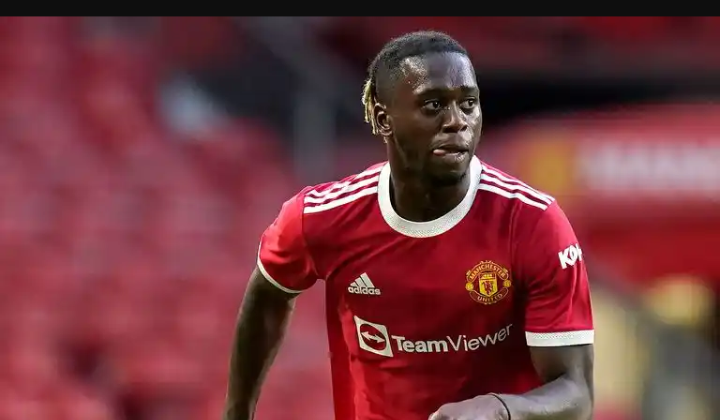 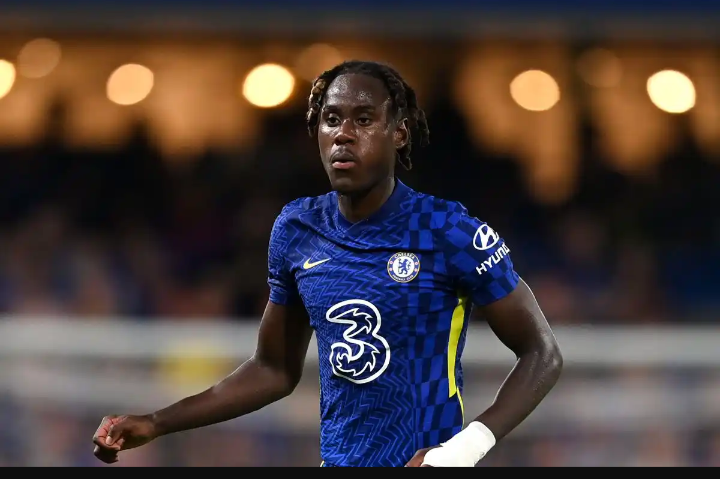