Players love to score goals, as it has an impact on their confidence and positively affects their career in the long run.

But sometimes, it does not go as planned for these players who often fail to convert clear chances provided to them.

Although, it is not the intention of these players to fail to convert the chances, these incidences often leaves the football world shocked.

In this article, we are going to look at five jaw-dropping misses by some famous footballers during a football match. 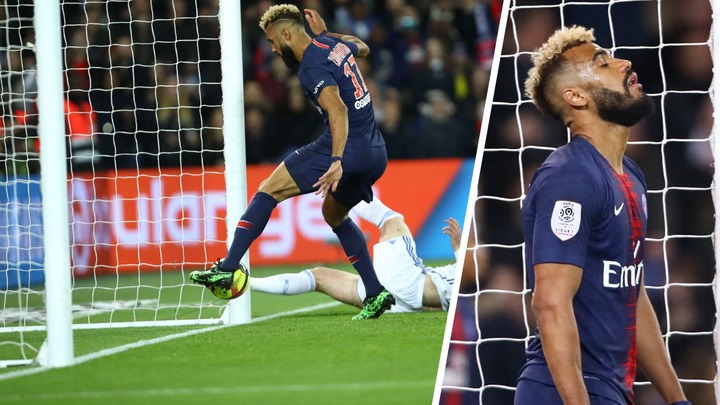 Former Paris Saint Germain star, Eric Maxim Choupo-Moting, left fans and teammates shocked after he failed to tap the ball into the net from a Christopher Nkunku shot in their Ligue 1 match against Strasbourg.

The player missed the opportunity from less than a yard way from the goal line. 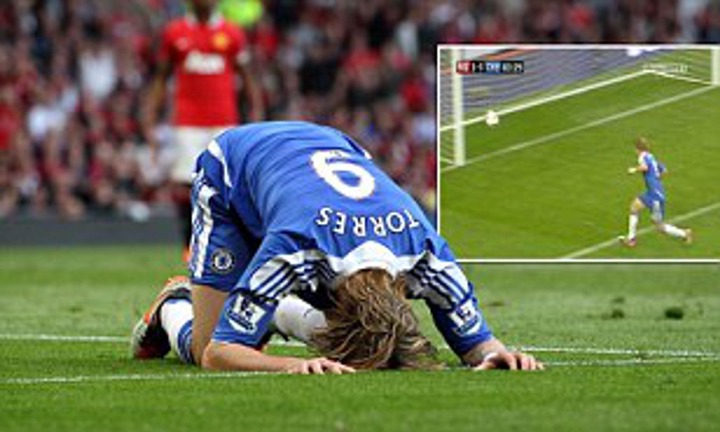 Fernando Torres failed to score a goal against Manchester United after comfortably beating David De Gea from a brilliant step over in the box.

The Spaniard played the ball wide off the empty goalpost from just 6 yards. 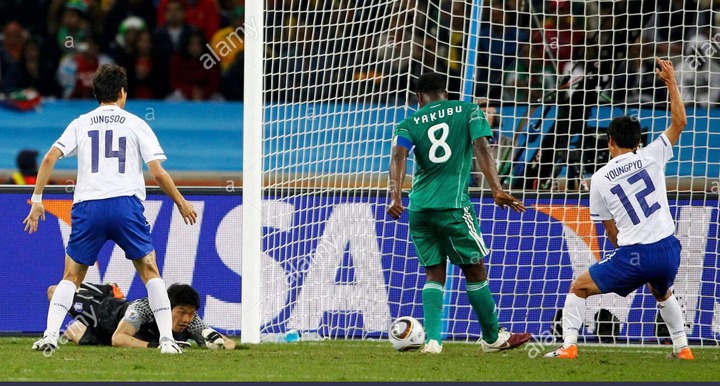 The former Everton striker incurred the wrath of Nigerian supporters when he failed to score against South Korea at the 2010 FIFA World Cup, which held in South Africa.

The miss contributed to the "Super Eagles" failure to reach the second round of the competition. 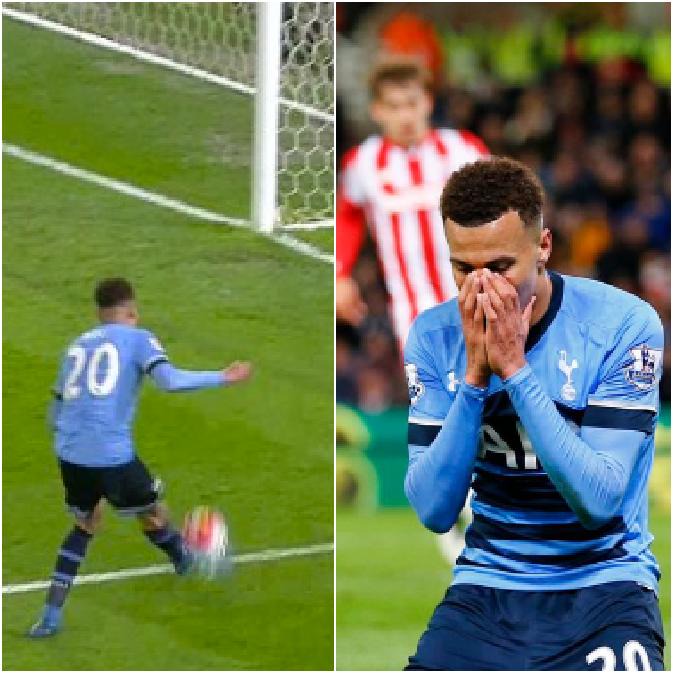 Photo Credit: Goal.com and The Mirror

Alli, who scored two goals earlier in the game, successfully beat Stoke City goalkeeper Shay Given in the 18 yard area, but failed to find the back of the net. 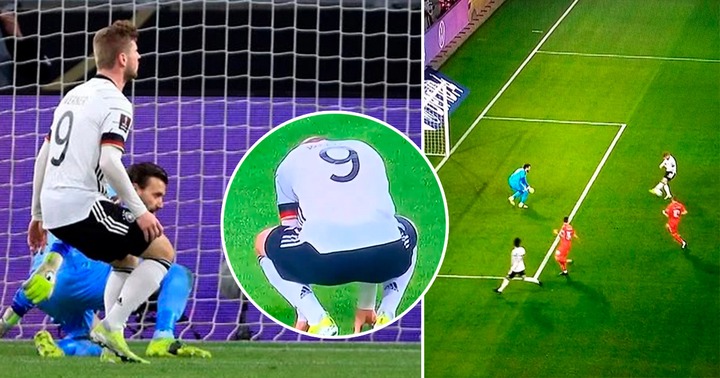 Chelsea forward Timo Werner, failed to convert an opportunity in the 18 yard box when Ilkay Gundogan passed the ball to him.

Germany went on to lose the match by 2 goals to 1 against a lowly ranked North Macedonia.