Over the past few seasons, many highly reputed managers have been sacked went unemployed, and since then, these managers have not joined a new club despite completing their last managerial assignments. Been sacked is normal but staying unemployed for a long time is a problem, it means no football club has found any of your services wanting.

On that note, let's take a look at five of the top unemployed football managers at the moment. 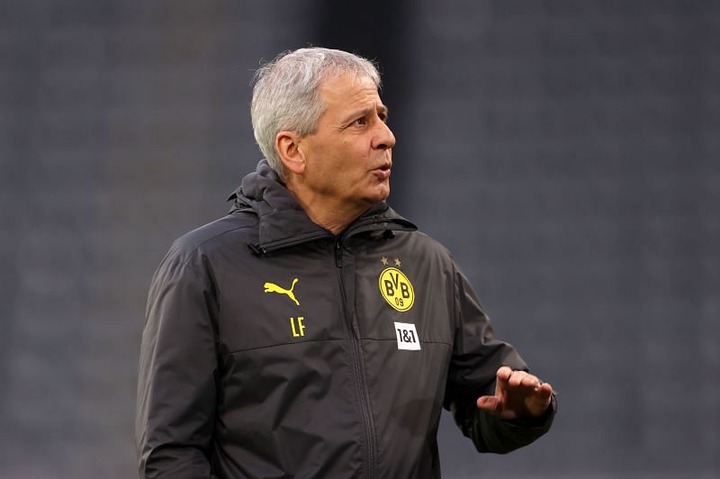 Favre is one of the most talented tactical football manager and he is good at building up young skilled footballers.

He was the former football manager of Borussia Dortmund who was sacked after the club had displayed poor results this season. He was also the first manager in Bundesliga history to win his first 15 league matches with Dortmund.

Well, very soon Favre will be at the mind of top clubs. 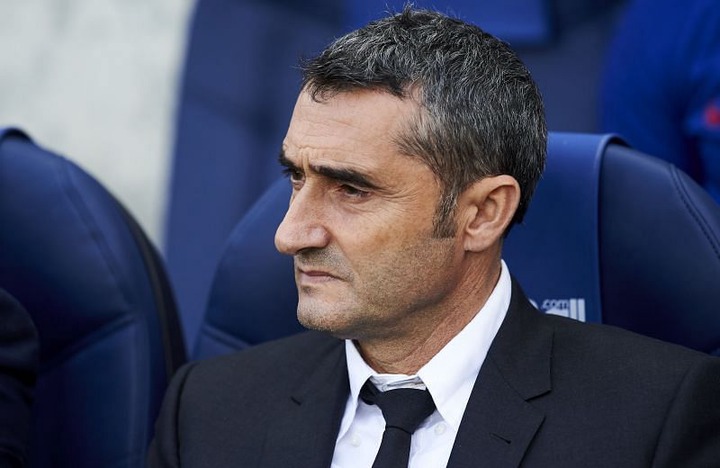 Ernesto's image and reputation might have been affected because of how he was sacked from Barcelona FC. He is now unemployed for almost a year now.

He is one of the most experienced top-flight managers, who has been around for almost two decades but it won't be too long before the Ernesto will be back at the hand of a top-flight club.

Despitee helping Juventus win the Serie A title, Sarri was still sacked by Juventus football club at the end of last season because of the embarrassing defeat in the Champions League Round of 16 by common Lyon FC. Apart from that, Sarri failed to win the Coppa Italia before they were knocked out of the UCL. 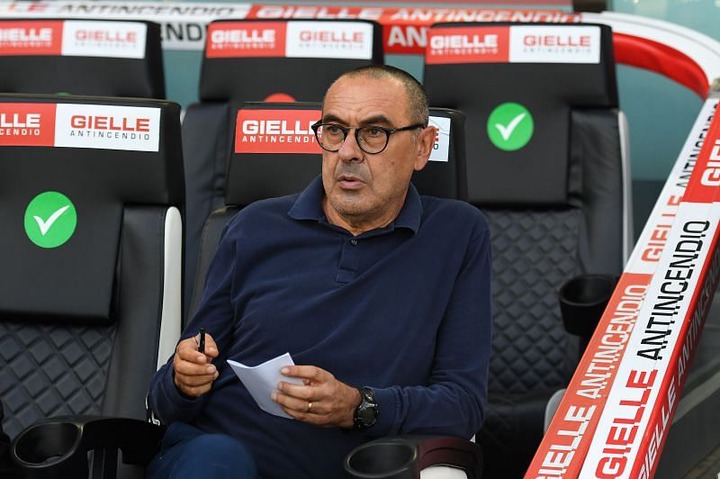 According to reports, a few Italian clubs are already interested in signing him.

Thomas Tuchel is the latest top football manager to lose his job after PSG played terribly in the league under his tutelage this season. 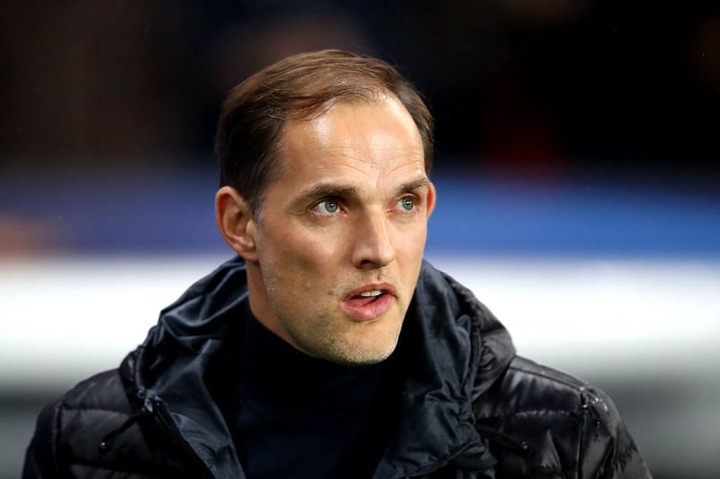 Despite PSG been in the third position of the league table but due Somerset issues with the PSG Board, it had to put Tuchel's job at risk.

Thomas Tuchel never lost a home league game during his 2 years in charge of Borussia Dortmund before coming to PSG.

For now, no football club has shown interest in signing him as their club football manager but hopefully with time, he will get signed. 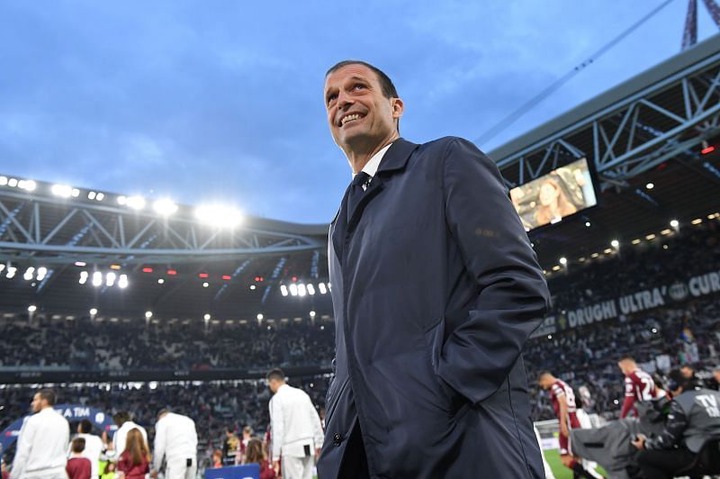 He has won best coach of the year multiple times and in 2017, he finished third in the Best FIFA's Men's Coach.

He has been unemployed for over a year and half, but he seems to be actively linked with a bevy of top clubs.