So far Chelsea have played two games, winning one by a single goal and losing the other game by same score line, it means that this game carries much weight and it is one Chelsea is expected to win comfortably judging by the previous head to head meetings with Malmo. 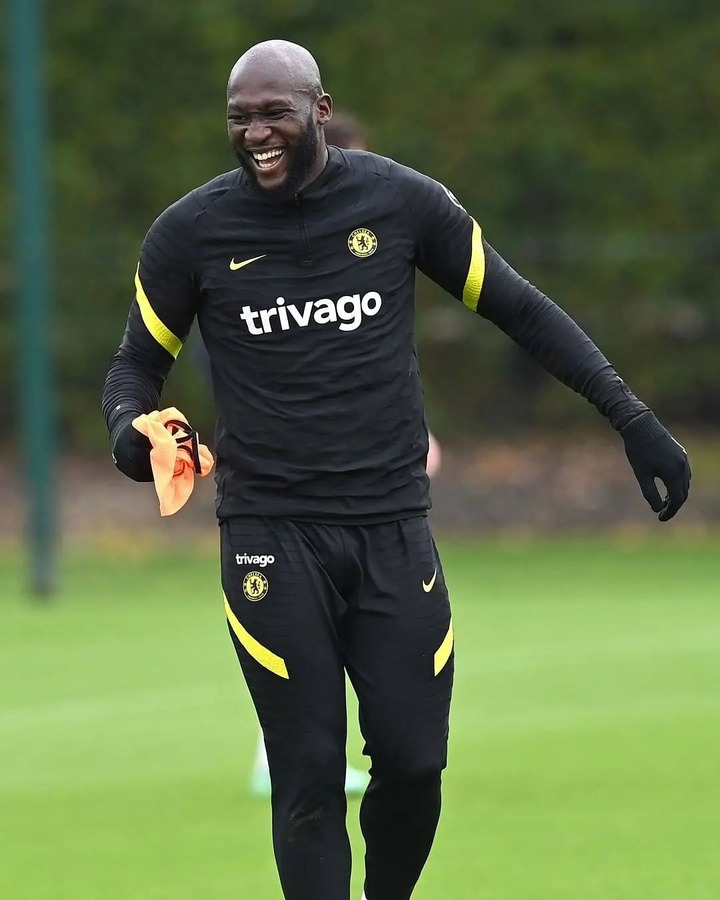 The last time Chelsea played Malmo was in their 2009 Europa league winning season, they met at the knockout stage and Chelsea prevailed in both legs.

Below we will be looking at the starting lineup in that game, score line and major events within the 90 minutes at stamford bridge. 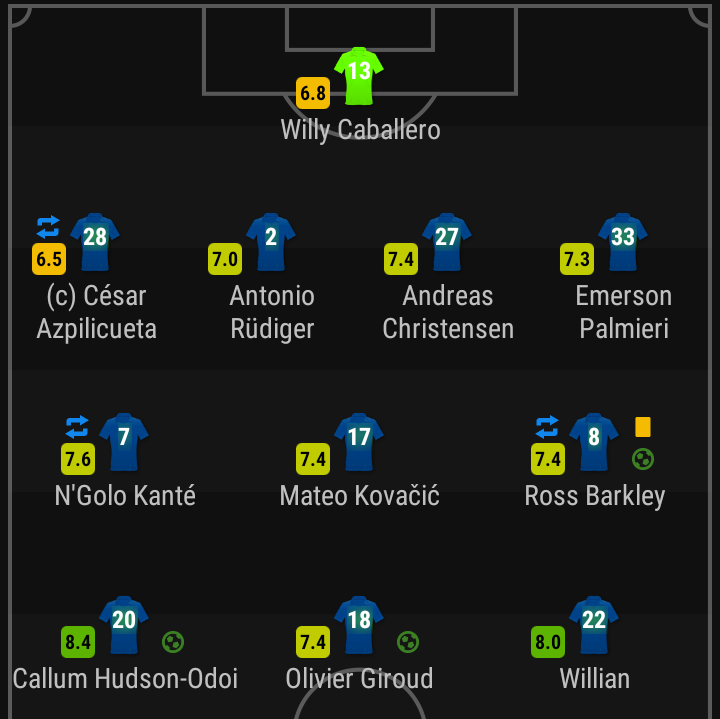 The starting lineup for that game had Willy Caballero in goal, Oliver Giroud, Willian and Emerson Palmieri, four players who have since departed the bridge but the rest of the team remains and we could see many of them turn up tomorrow.

The match on that day remained goalless in the first half but Olivier Giroud scored in the 55th minutes to set the tune, Malmo had a player sent off and Chelsea went on to add more two goals through Ross Barkley and Callum Hudson-Odoi. 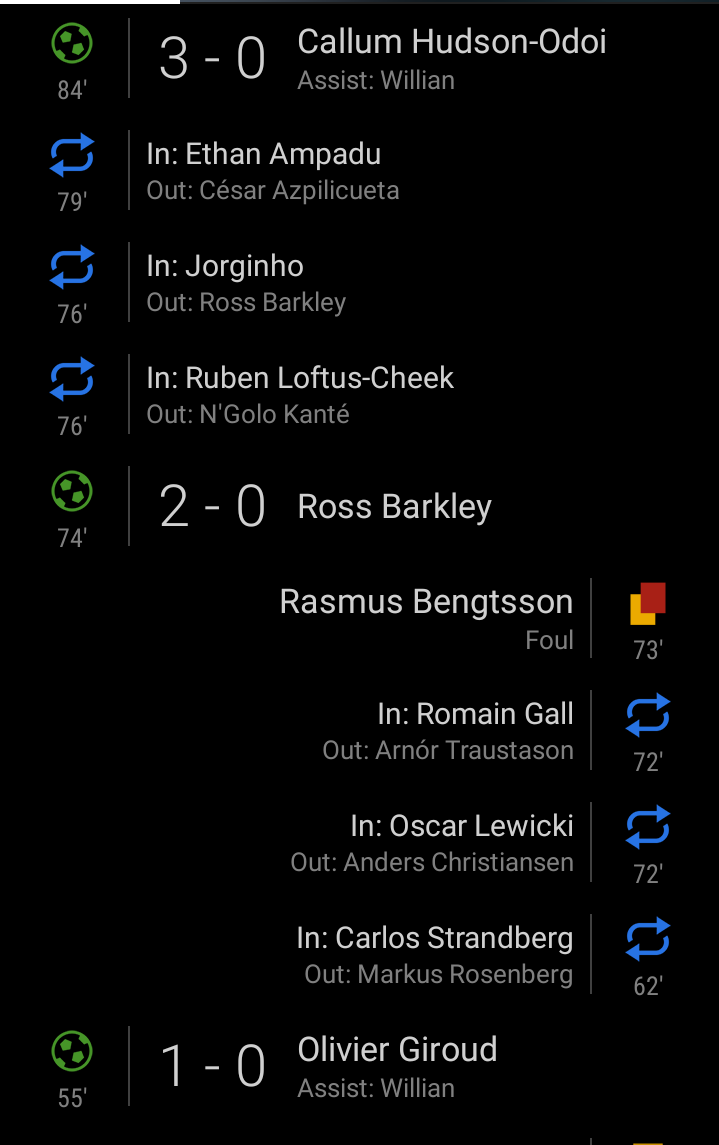 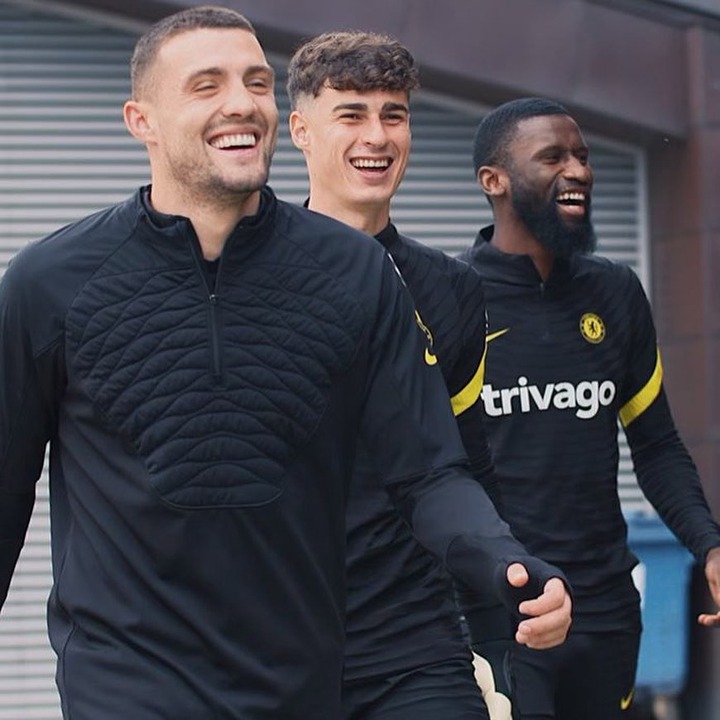