By Reasonbeyond (self media writer) | 4 months ago

Cristiano Ronaldo and Lionel Messi are wildly considered the best players in the world. The aforementioned players have won several individual awards, including 11 Ballon d'Or awards, six of which were won by the latter. The two players have been the epitome of sustained excellence since the outset of their football carrier till lately. 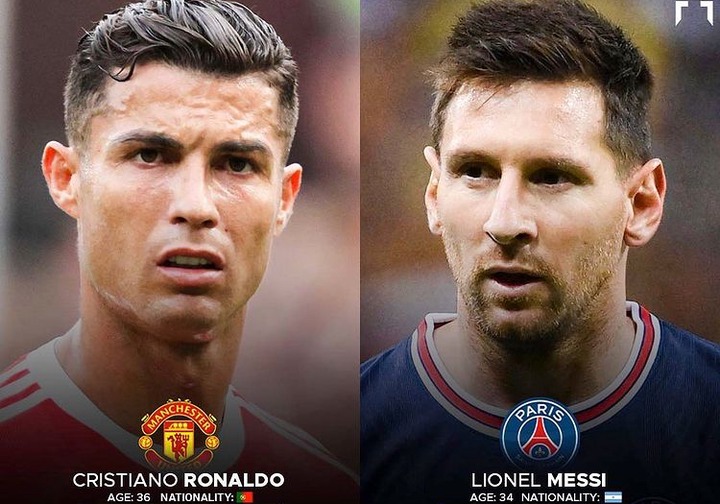 We would be sharing with you in this piece, their overall achievement at the Club level. Ronaldo has won five Ballon d'Or whilst Messi has won Six. 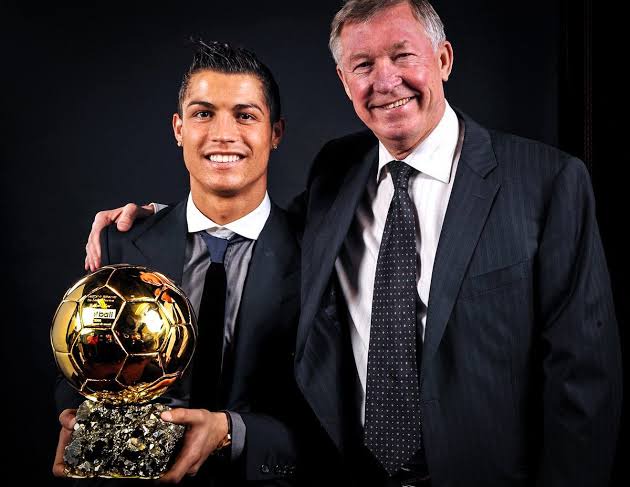 Ronaldo emerge as a professional footballer with Sporting CP after which he joined Manchester United in 2003. He won the FA Cup in his debut season and also won consecutive three Premier League titles, a UEFA Champions League, FIFA Club World Cup, and won his first Ballon door in 2008 ahead of Lionel Messi. 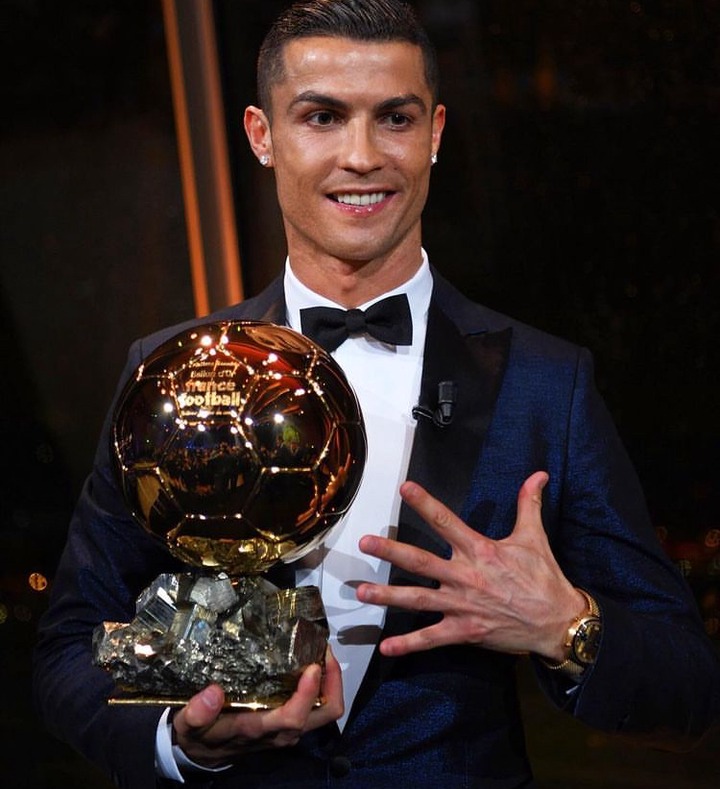 Ronaldo joined Real Madrid in 2009 for a then most expensive football transfer fee worth £80 million, where he successfully won 15 trophies, including two La Liga titles, two Copa del Rey, and four Champions League, he emerged as the Club's all-time top goalscorer and won four Ballons d'Or with the club. 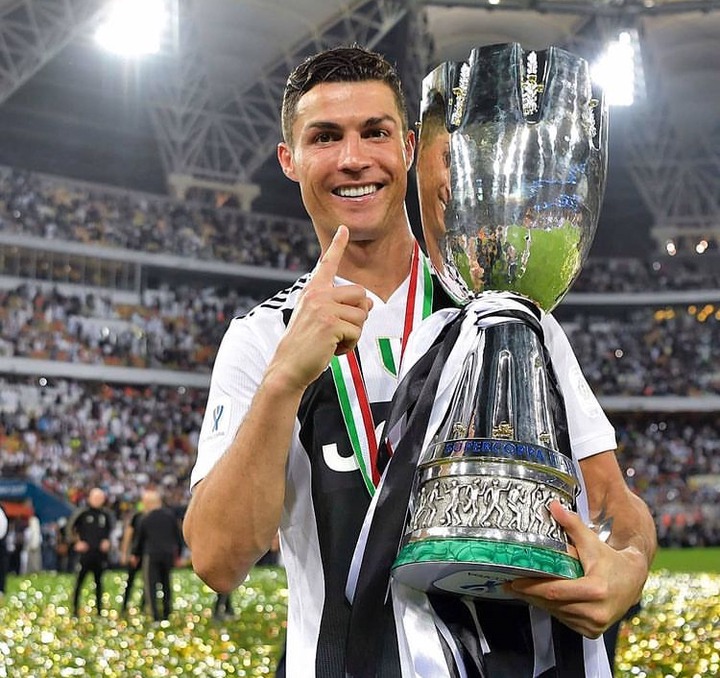 Ronaldo signed for Juventus in a transfer worth an initial £88 million and won Serie A titles, two Supercoppe Italiana and a Coppa Italia, before returning to Manchester United in 2021. 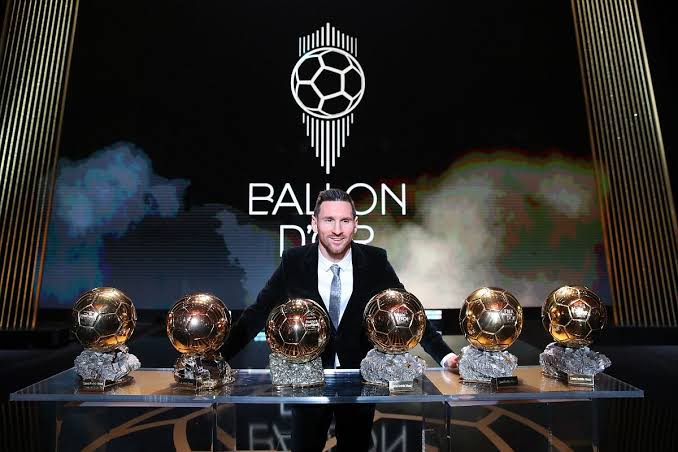 Lionel Messi made his professional debut in October 2004 aged 17 and helped Barcelona achieved the first treble in Spanish football in the 2008/9 season, and won his first Ballon d'Or, and four consecutive Ballon d'Or making him the first player to win the award four times in a row. 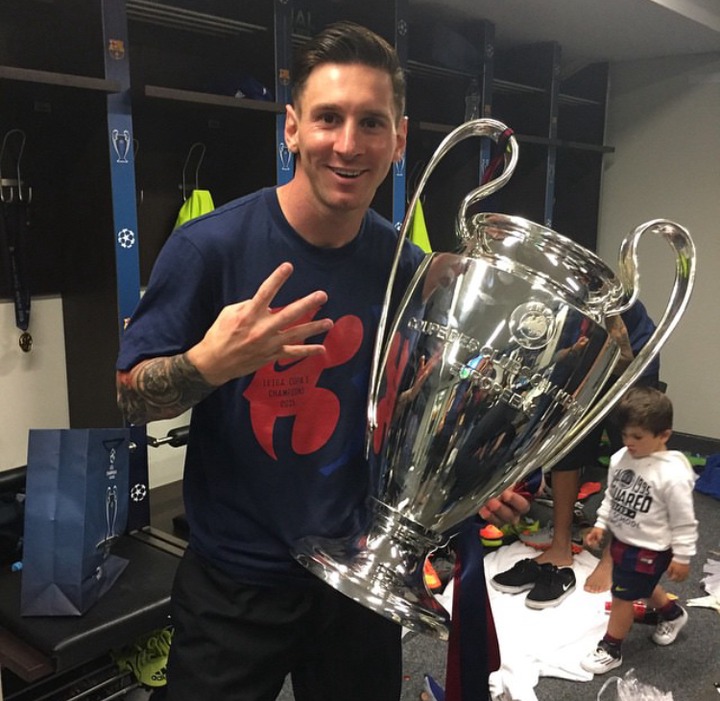 He became the all-time top scorer in La Liga and led Barcelona to a historic second treble, and was awarded the fifth Ballon d'Or in 2016. Messi emerged as Barcelona captain in 2018 and won his sixth Ballon d'Or in the following year. He had spent his entire professional career with Barcelona, where he won a club record of 35 trophies, including ten La Liga trophies, seven Copa del Rey, and four UEFA Champions League amongst others. Messi left Barcelona in 2022 to joined Paris Saint-German on a free transfer.