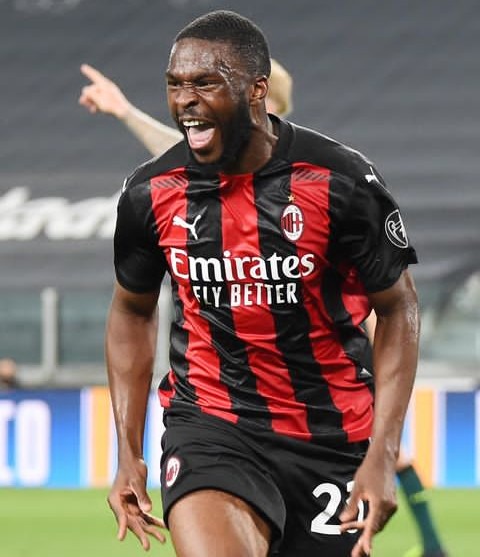 Former Chelsea football club of England defender, Fikayo Tomori was in action on Saturday night for AC Milan in their 9th league game of the Italian Serie A against Bologna at the Stadio Renato Dell'Ara.

The Nigerian-descent and England international retained his spot in his team's starting XI having established himself as a key figure in the squad paraded by Stefano Pioli, following his incredible performance for the club since his loan spell before his permanent transfer deal in the last summer transfer window. 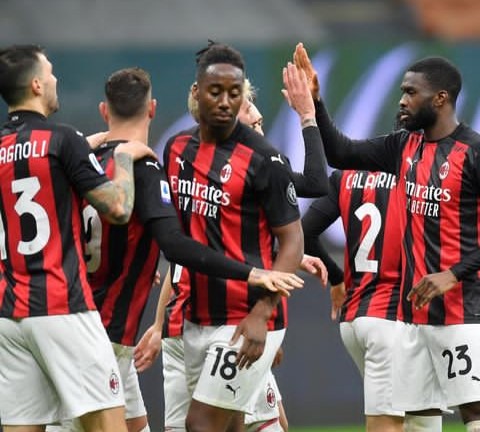 Fikayo Tomori was at the heart of the defence line yet again in the whole 90 minutes duration of the game as he started alongside Ballo Toure, Simon Kjaer and Davide Calabria and they were all strong defensively with the latter netting a goal which was instrumental in the crucial win that placed them at the top of the table.

The visitor took double lead with goals from Rafael Leao in the 16th minute and Davide Calabria in the 35th minute to make it two goals to nil going into the half time break.

The tempo of the game got more intensed in the second half as they both put up some dazzling displays with the host getting back into the game, courtesy of an own-goal scored by Zlatan Ibrahimovic in the 49th minute and Musa Barrow in the 52nd minute to make it 2-2. 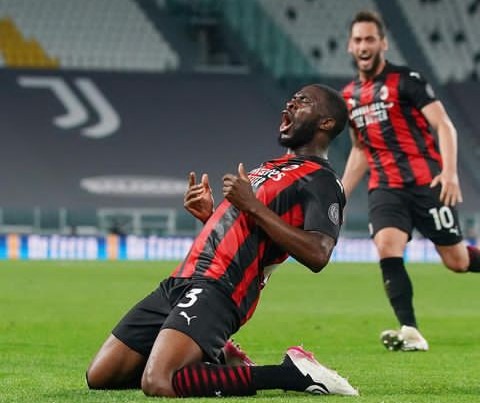 The visitor were able to step up their game after conceding two straight goals to forfeit their double lead in the first half as they got another lead in the 84th minute with a goal from Ismael Bennacer to make it three goals to two, before Zlatan Ibrahimovic got on the score sheet in the 90th minute to make it four goals to two.

After every other attempts from both sides to add more to the tally of the night, all proved abortive as it ended 4-2 at full time. 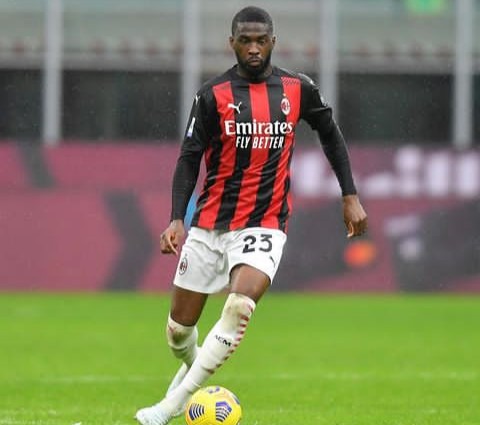 The win for AC Milan has now taken them to the top of the table with 25 points in 9 games played and as such be hoping to keep the winning streaks going in their next fixture, so as to continue their pursuit in the competition.