By Zizzz | self meida writer
Published 1 months ago - 0 views 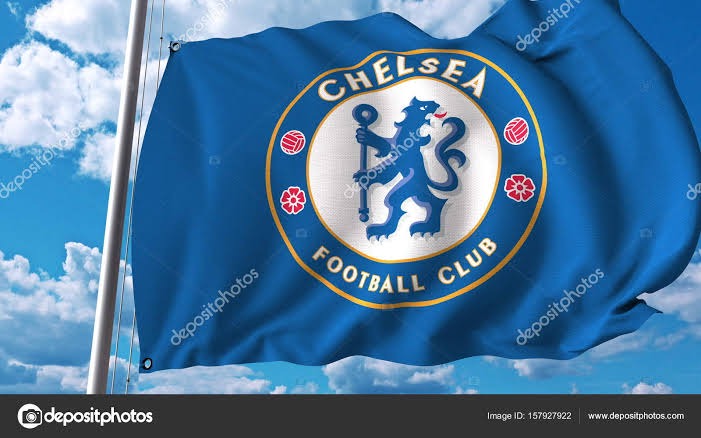 Boubacar Kamara of Marseille is a player for Chelsea to keep an eye on. Confident, secure in possession and has good defensive IQ. Has primarily played midfield this season but has a track record at CB too. 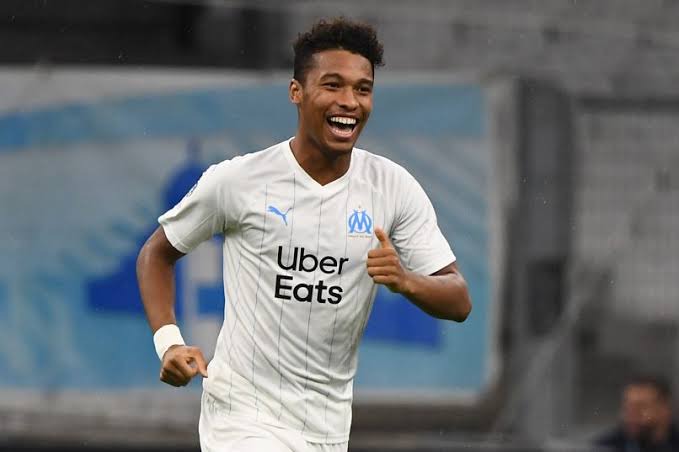 Passing: Punches passes confidently into attackers, gets the weight right consistently. He can be a lot more expansive, sometimes he plays within himself. Not helped by playing for a badly coached team in possession. His numbers rack up favorably to some of the best young DMs around. Most of his passing metrics - distances, nature, % and such - are promising for his age

In terms of just passing, Locatelli (Sassuolo) is probably the only one who is comprehensively better than him. Kamara's numbers will improve when he plays in a well-coached possession team. Moves with the ball well but he's not a game-changer there.

Defending: He's a drop/help defender more than an active one. Takes care of his zones well, waits for help to arrive and then regains possession but cutting down option

Not close to shutdown defenders like Rice or Ndidi yet - he will improve here. He can improve at is his proactiveness. Maybe it's down to Marseille's tactics but sometimes he passes up on opportunities to step up and win the ball

Drop defending is his style, that's fine, but he misses out on easy regains sometimes.The way OM play means he is closer to his box than most of his peers and he has shown the maturity to stick to his zones. The next step is improving his judgement within those zone

Statistics back the observations up to an extent but watching him makes it obvious.

birthday wishes for my husband fascinator hat how to prepare doughnut oduduwa republic yoruba movies 2019 download
Opera News is a free to use platform and the views and opinions expressed herein are solely those of the author and do not represent, reflect or express the views of Opera News. Any/all written content and images displayed are provided by the blogger/author, appear herein as submitted by the blogger/author and are unedited by Opera News. Opera News does not consent to nor does it condone the posting of any content that violates the rights (including the copyrights) of any third party, nor content that may malign, inter alia, any religion, ethnic group, organization, gender, company, or individual. Opera News furthermore does not condone the use of our platform for the purposes encouraging/endorsing hate speech, violation of human rights and/or utterances of a defamatory nature. If the content contained herein violates any of your rights, including those of copyright, and/or violates any the above mentioned factors, you are requested to immediately notify us using via the following email address operanews-external(at)opera.com and/or report the article using the available reporting functionality built into our Platform

After Man United Beat Man City 2-0, Checkout Their New Position and Points on The League Table 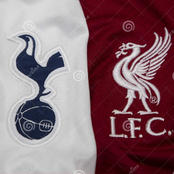 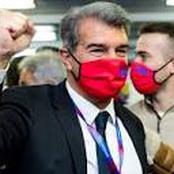 What caused the heated argument between Guardiola and Ole, and what pep said after the game. 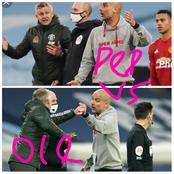 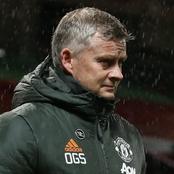 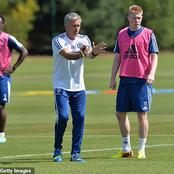 How Chelsea Could Lineup Against Everton In EPL Today 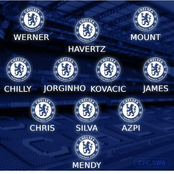 Analysis: Messi is not finished, he will be better than Ronaldo at 36. 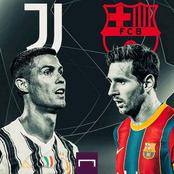 After Suarez and Benzema both scored, see Messi's position on the La liga Golden boot table 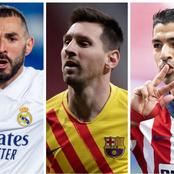