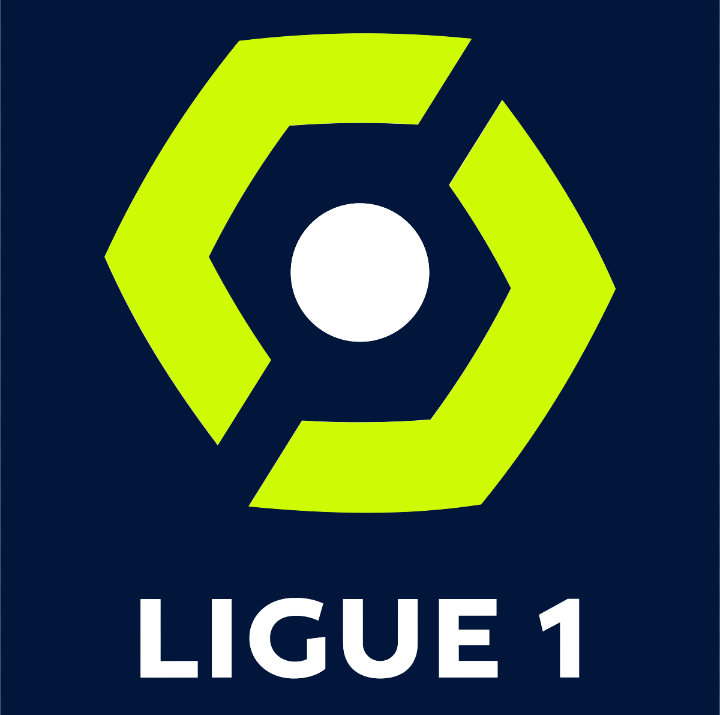 In a very tough Ligue 1 match is another racial discrimination allegation levelled against Marseille side Player, Alvaro Gonzalez by Neymar of PSG. Neymar jnr had hit the Spanish player earlier before being sent out of the field. Neymar has been worried that Alvaro who called him a monkey hasn't been penalised, he believed that the VAR could have pictures his aggression by hitting Avaro but why is no body talking about the Racism words the Spanish used against him? 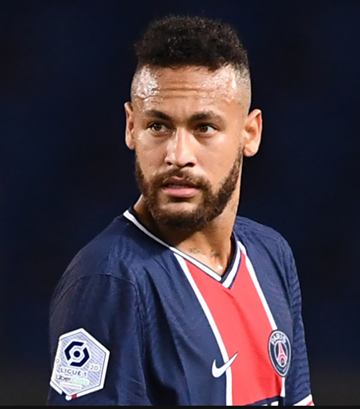 However, Alvaro Gonzalez has come out to defend himself by saying that, there is no place for racism in his heart, denying Neymar allegation against him. 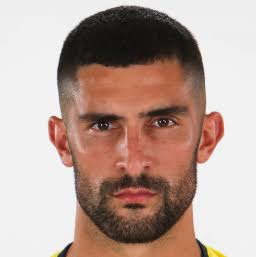 The Spanish is trying to paint Neymar a bad loser, Who Should learn how to live and accept losses in a game of football. He further display he has worked with different players from different countries and continents and there can never be any room for hatred of any race in his heart. 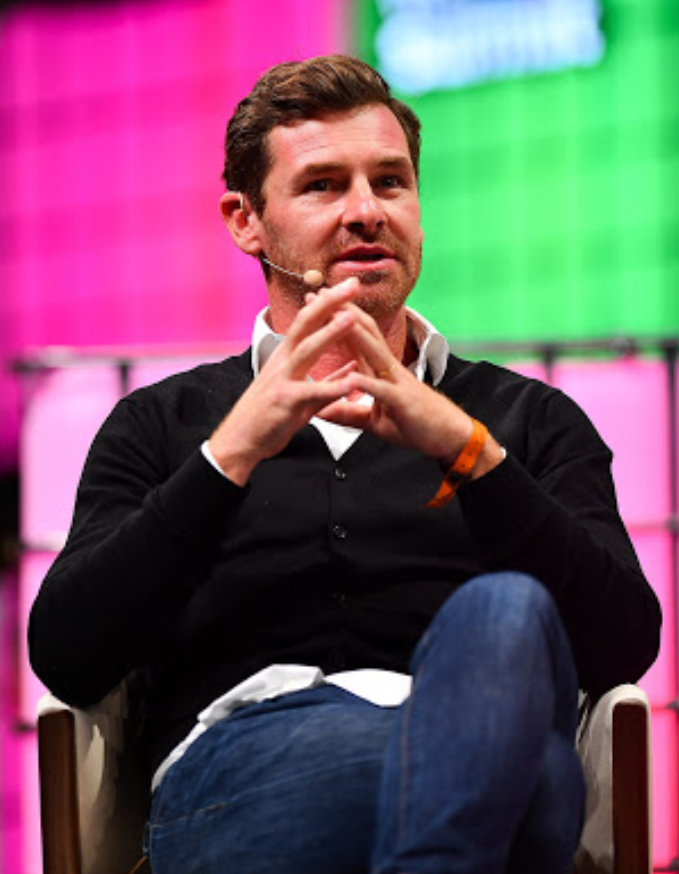 In support for his player Olympic Marseille coach Villas Boas has come out in defence of his player, he believes Alvaro never discriminated against Neymar, pointing out the fact that in football there is no room for racism, that players should always learn to accept defeat. These are some fan Responses after the defence. 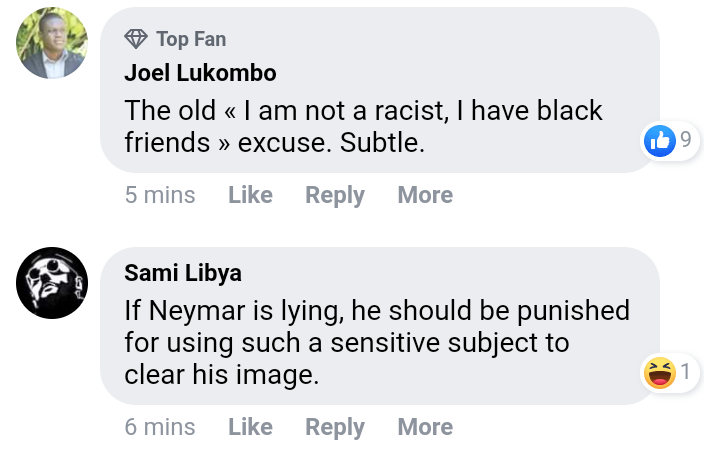 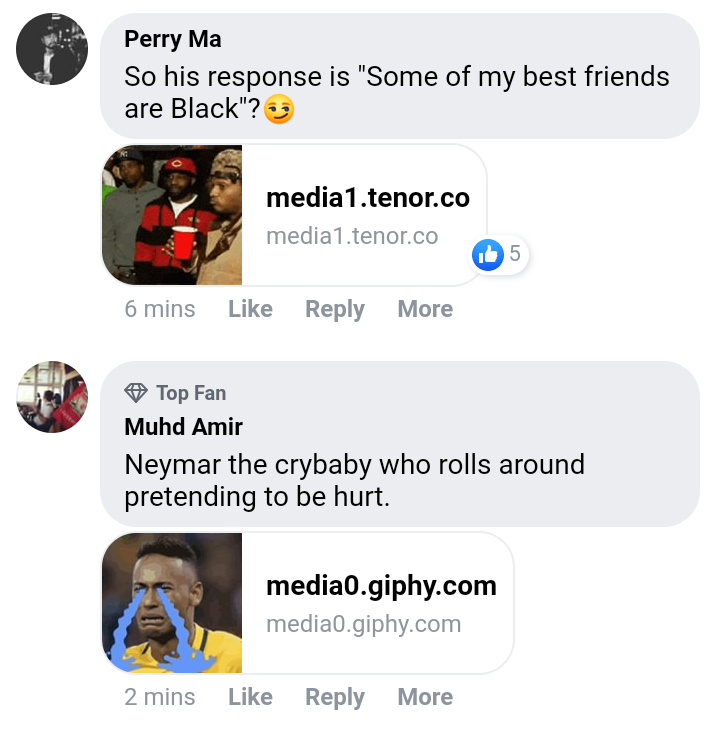 Thorough investigation Should be carried out by the Ligue 1 authority to avert further chaos in French football. Racism is fast becoming a tool against football, any one found culpable should be penalised and dealt with.

What do you make of this story, his Neymar lying?