On This Day In 2015, Ronaldo Became Madrid’s All-time Goalscorer - See His Goal Tally In Each Season

By Josehub (self media writer) | 20 days ago

The five-times world the best player of the year, Cristiano Ronaldo became Real Madrid's all-time leading goalscorer ahead of Raul on the 30th of September, 2015. Cristiano Ronaldo who signed for the Spanish Laliga side, Real Madrid in 2009 from Manchester United, left the club after nine years with lots of trophies and individual records in his cabinet.

This article states the number of goals the Portuguese international scored in each season as a Real Madrid star player.

1. Cristiano Ronaldo as a Real Madrid player, scored 33 goals for the Spanish giants in the 2009/2010 football season. 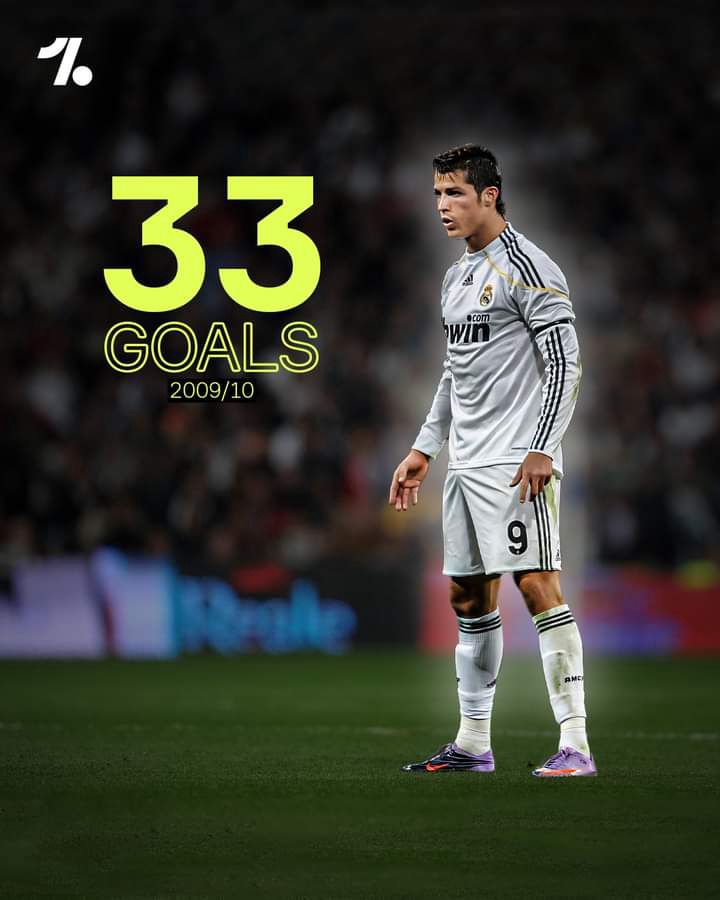 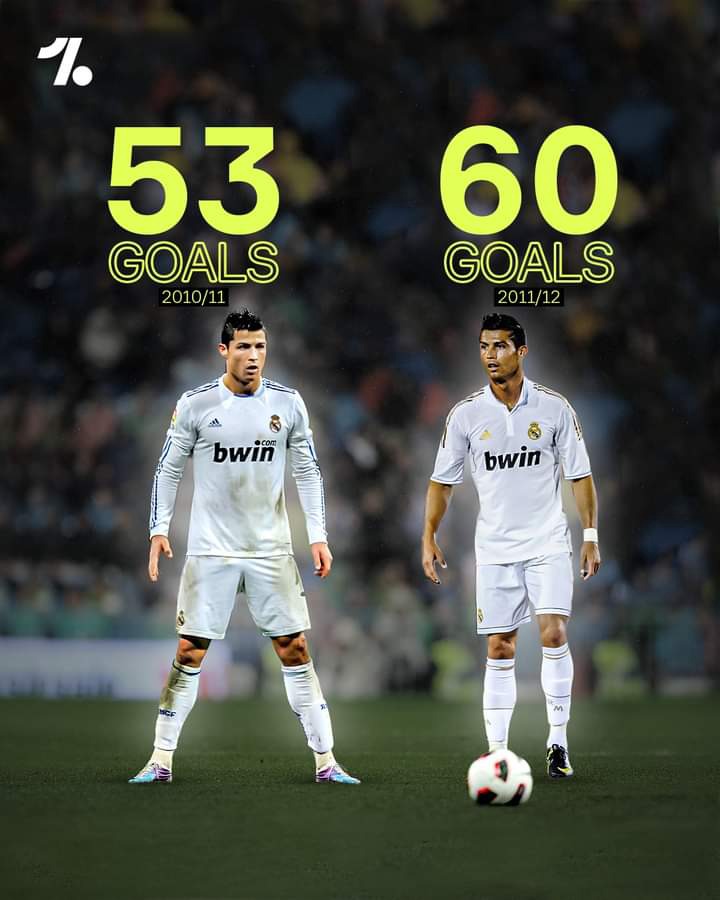 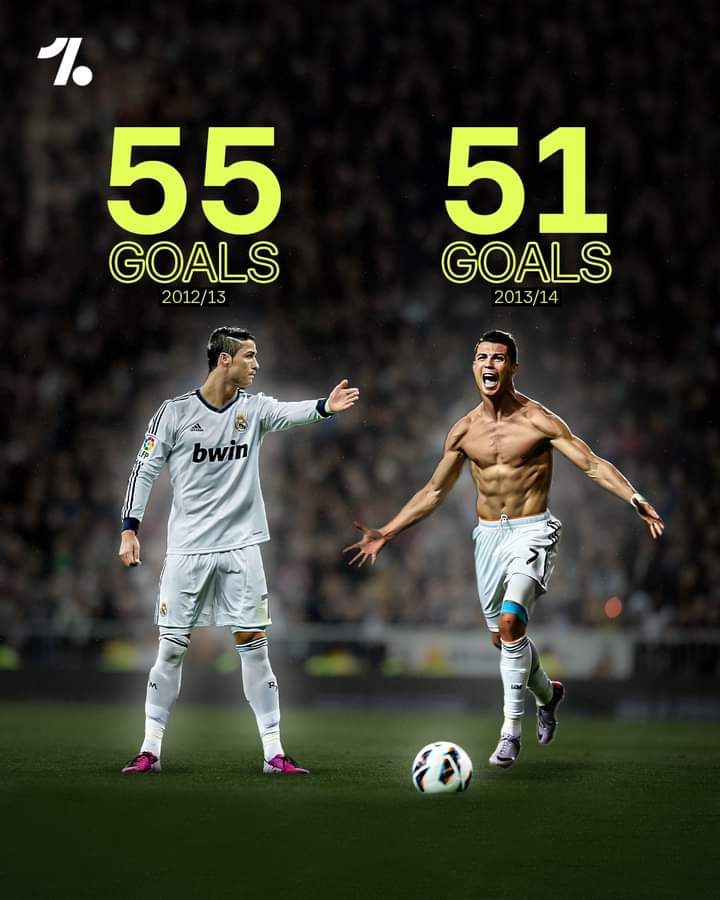 The Portuguese international ended the 2013/2014 football season with 51 goals for Real Madrid.

4. Back in the 2014/2015 football season, the all-time Uefa Champions League highest goalscorer Cristiano Ronaldo ended the season with 61 goals for Real Madrid. 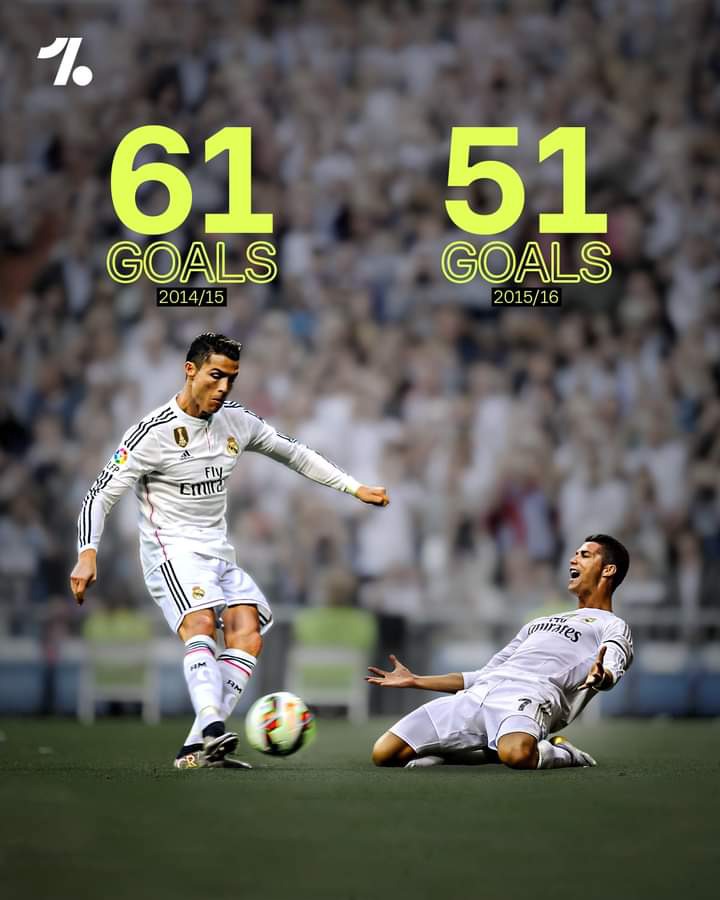 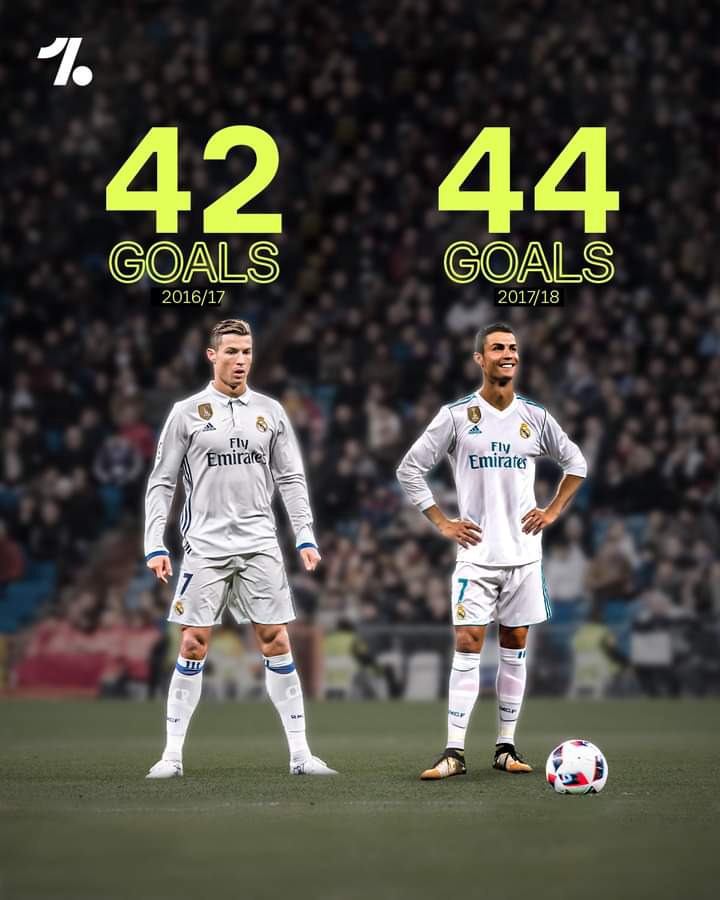 Unfortunately for most Real Madrid fans, Cristiano Ronaldo ended his last season with the club with 44 goals and headed to Italian Seria A club Juventus in the following season.

Is Cristiano Ronaldo the greatest player in the history of the Spanish club?