By Footballzlife (self meida writer) | 21 days

IArsenal plays one of their worst game of the season, as they struggle against an 18th team Fulham at home, despite the fact Arsenal beat them away by a 3-0 goal to nil in the first leg of the competition. Although Mikel Arteta rested some players because they played too much of match recently.

VAR canceled Ceballos's goal in the first half of the match, because the toe of Bukayo Saka is offside, although many of the fans do not agree with the VAR Decision.

Josh Maja scored a penalty in the 57th minutes to put Fulham ahead away from home, although Arsenal tries to find an equalizing goal. 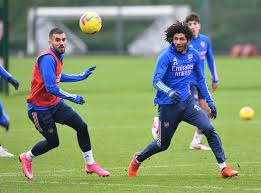 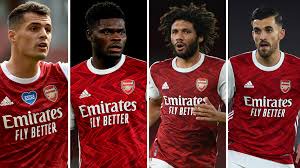 Arsenal fans are not happy with the performance of both of their two Midfielders, as many fans believed they can not win anything with both of them playing together in a match. Elneny and Ceballos's paring does not bring any good things to the team, as they struggle against Fulham midfielders.

Both of them, lack the power of moving the ball forward, which causes the attackers to be less busy in the match, Elneny was substituted out for Partey in the second half. 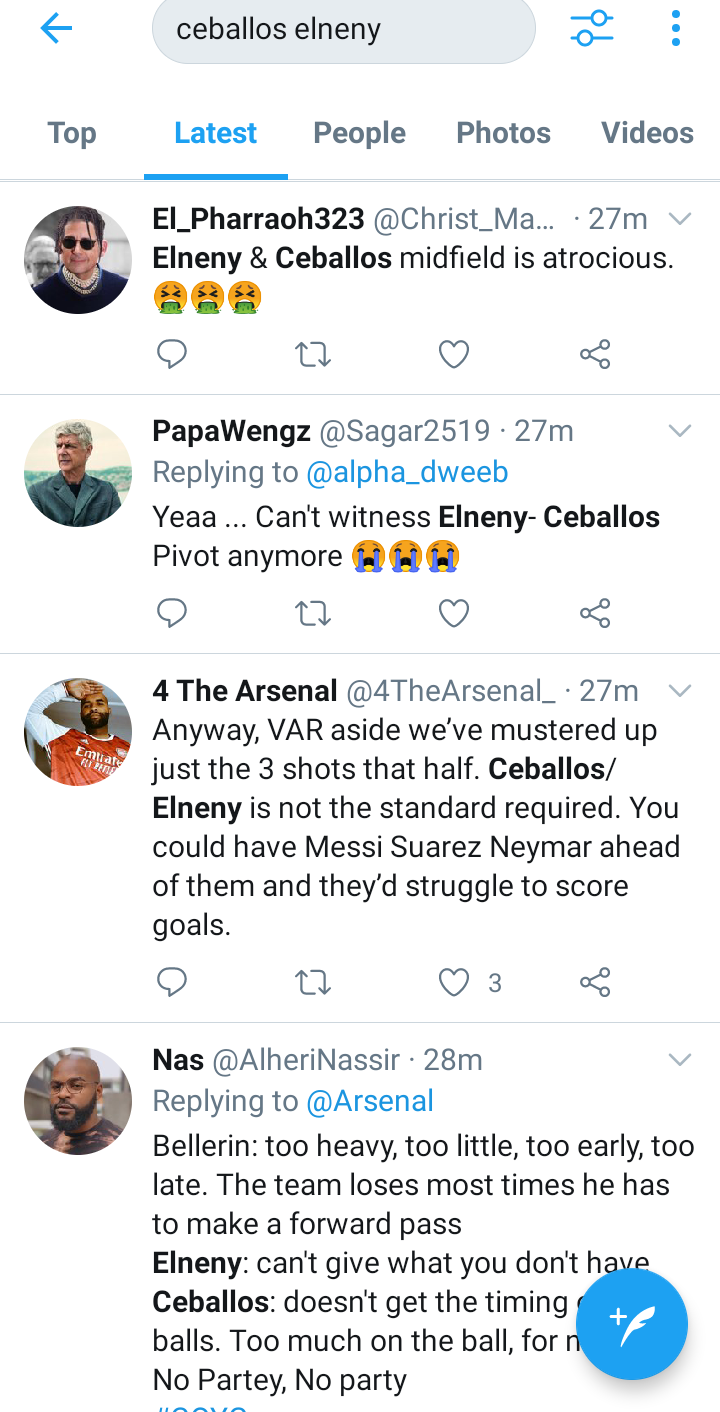 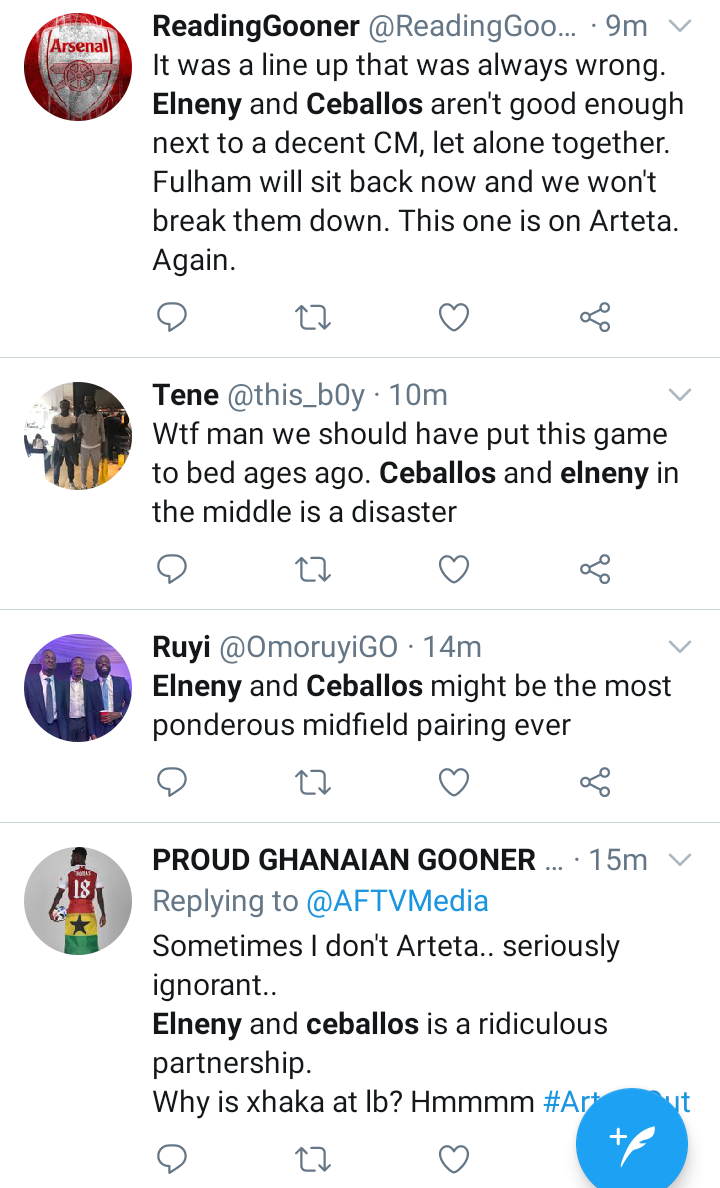 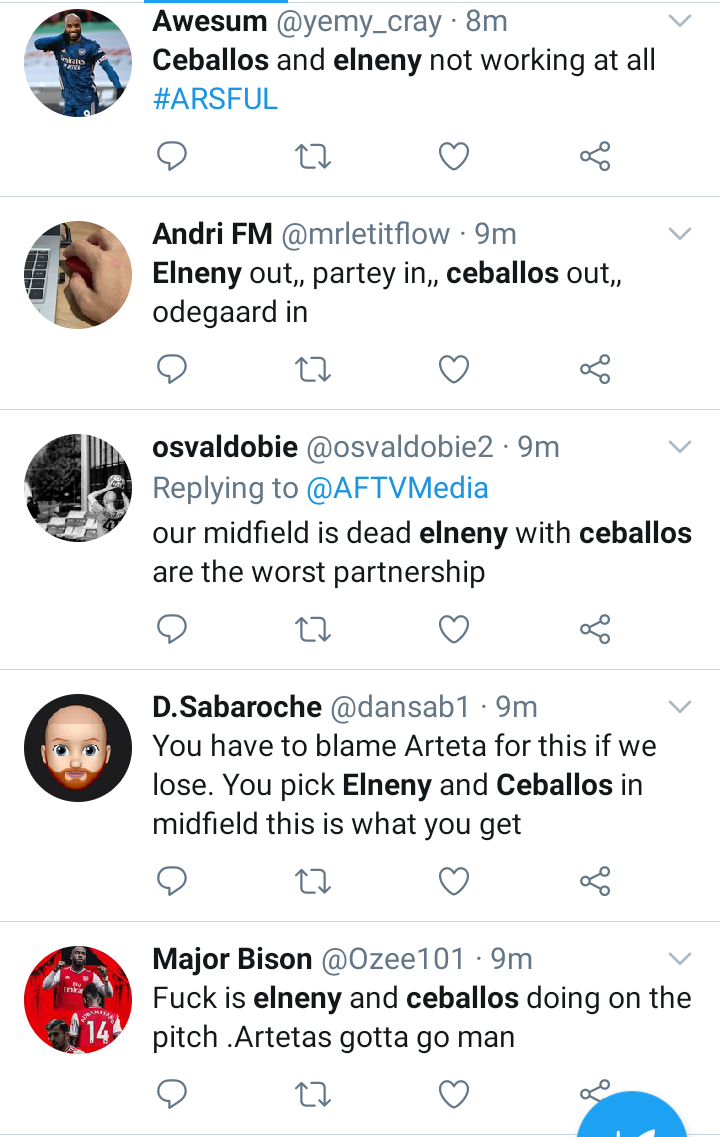 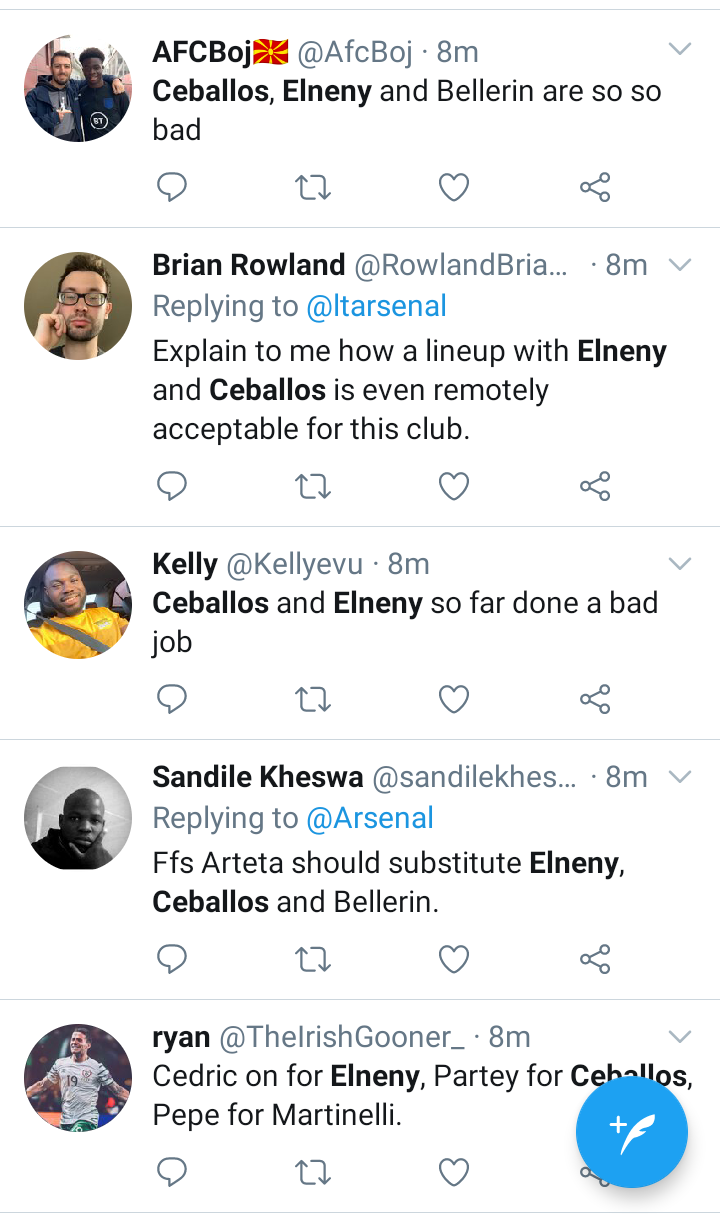 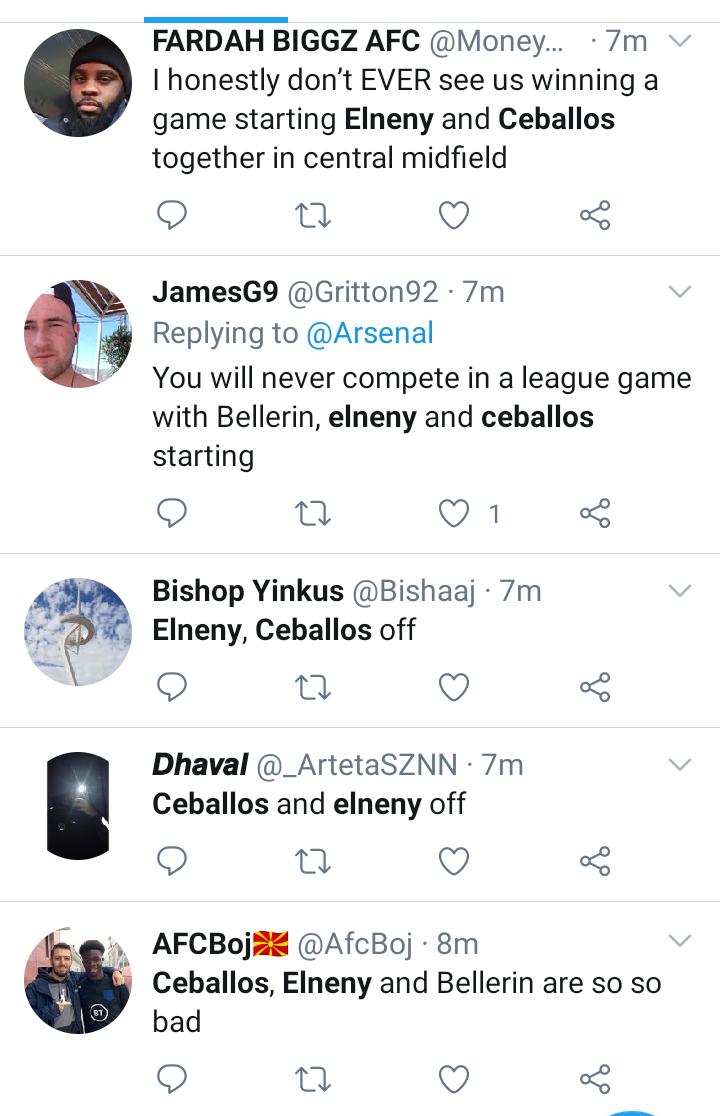 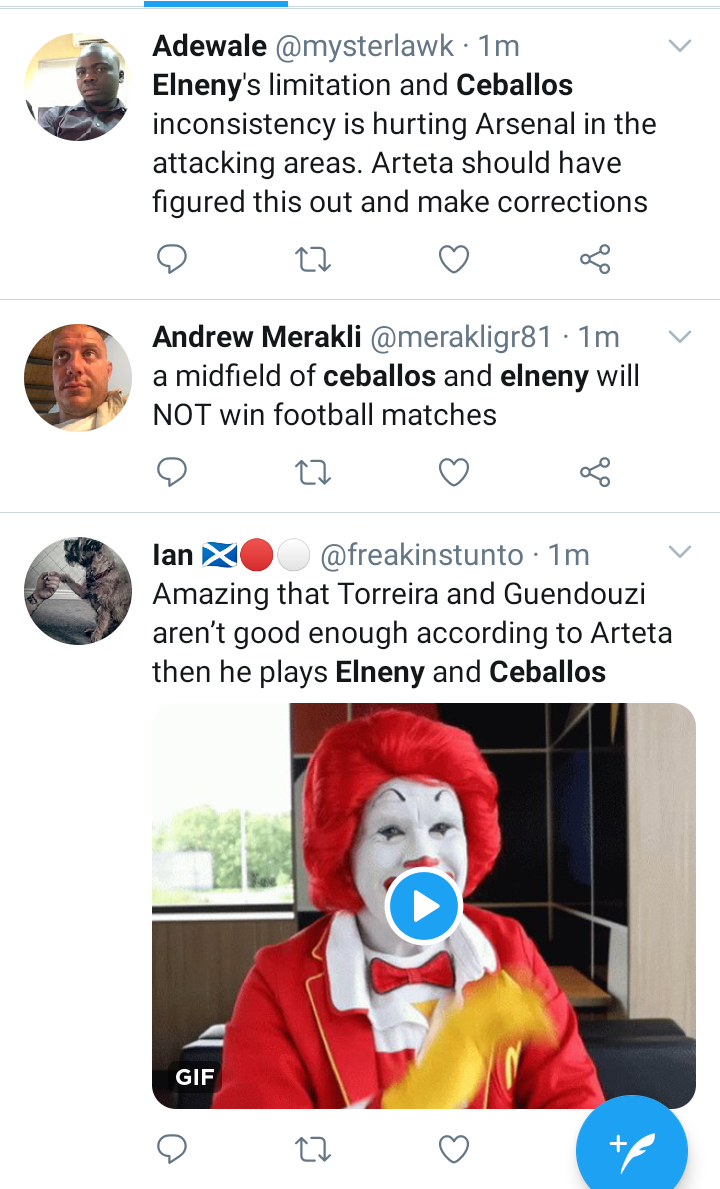 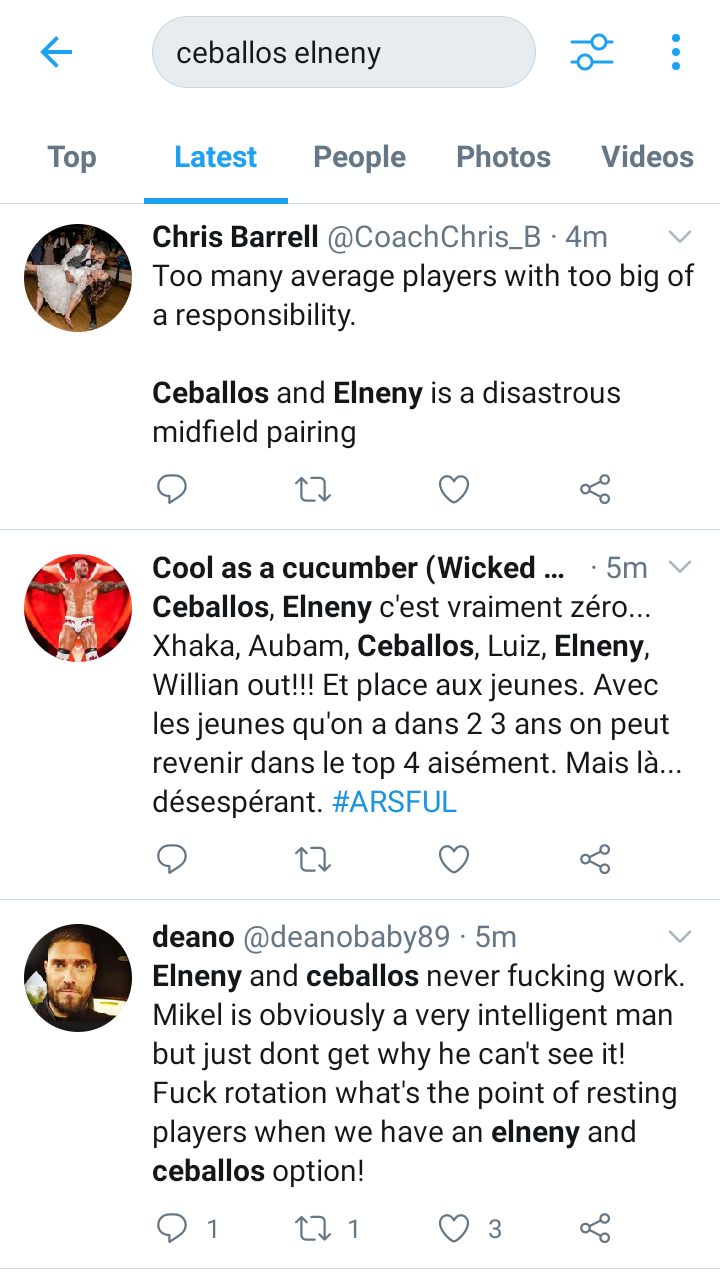 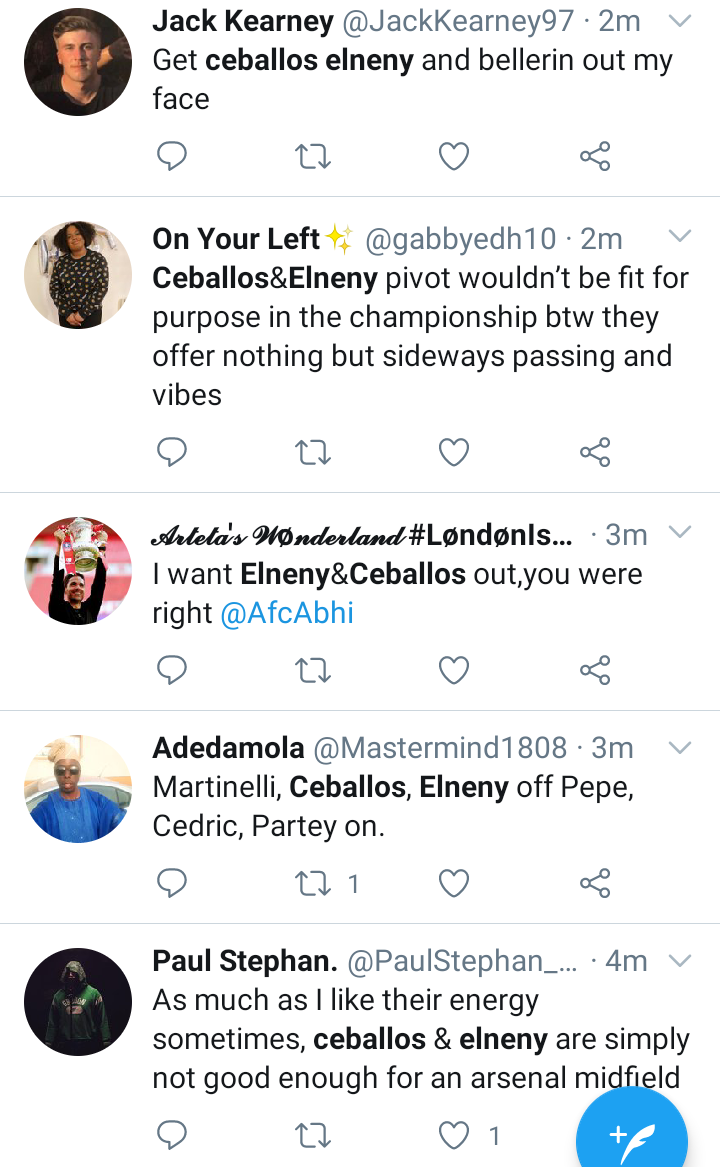 What did you think about the performance of the players? Did you think Hector Bellerin has been a shadow of himself? Did you also agree Arsenal needs an overhaul in the team next season? Did think Mikel Arteta is the right man for the job or they should sack him? Let me hear your thoughts in the comments section.

Content created and supplied by: Footballzlife (via Opera News )

I thought "VAR" was here to help us; Sterling laments after Chelsea game