Chelsea clinched an important win against a struggling Norwich side in their Premier League game at Stamford Bridge earlier today.

Thomas Tuchel named a very strong lineup against Norwich despite the unavailability of his strikers, Timo Werner and Romelu Lukaku.

Chelsea started the game with a 3-4-3 formation as Thomas Tuchel decided to adopt an attacking style.

It is all clear that Chelsea's incredible performance was down to Thomas Tuchel's tactics. It is easy to note that Chelsea's style against Norwich was quite different from what we saw when they played Brentford last week. 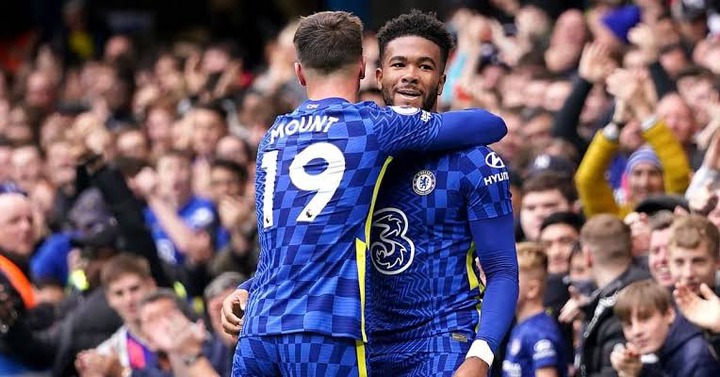 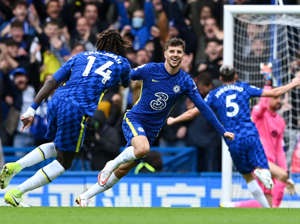 Three tactical changes made by Thomas Tuchel against Norwich

Tuchel seems to have known this before the start of the game against Norwich. The German manager decided to bench Azpilicueta for Reece James in what was an obvious tactical decision.

Tuchel opted for Hudson Odoi against Norwich in what was considered a surprising decision. However, the decision paid off as Odoi played a huge part in Chelsea's win against Norwich.

Havertz failed to find the back of the net in Chelsea's game against Norwich but his overall performance was fair enough. In the absence of Lukaku and Werner, Tuchel played the German attacker in a false nine position where he thrived last season.