By Mbachukwuebuka (self media writer) | 1 year ago Former Manchester united chief executive peter kenyon has opened up on how a call at half time of a match ended with cristiano Ronaldo heading to old Trafford united headed to Lisbon in August 2003 to take on sporting in a friendly to open their new Jose Alvalvade stadium.

The Red Devil also had plan to finalize a deal for Ronaldo, 18 at the time with the premier league giants originally planning to loan the forward back to sporting.

However sir Alex Ferguson changed his mind during the first half of the friendly leading to a conversation with Kenyon. 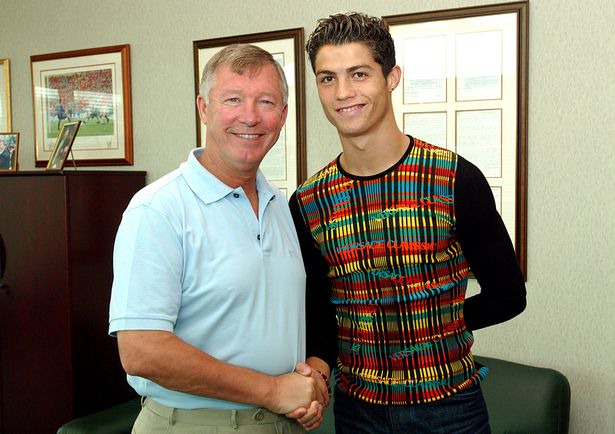 "I got a call at half time saying 'Rather than leave him here, can we take him home please? Kenyon said. So the team left the next day and I stayed to do it.

That's where Alex was absolutely amazing. He sold Manchester united better than anybody," He never over promised but he got people wanting to be there".

Ronaldo has gone on to star for Real Madrid and become one of the best players to have ever played the game. He previously said of his move to united. "The first game I played against Manchester united was an unbelievable game the perfect night. So I went to the dressing room and he introduced me to the players, which for me was a little bit fun because I was a little shy.