6 ballon d'Ors or 1 World Cup, which would you prefer if you were to be a footballer

Ballor d'Or is an award given to the best player every year while world cup is a competition that takes place every four years interval.

If I had the opportunity of choosing between 6 balon d'Or and a world cup, I would go for 6 balon d'Or awards, of course that does not only mean I've been good 6 times but I earned myself fame and put my name in the history of the football. 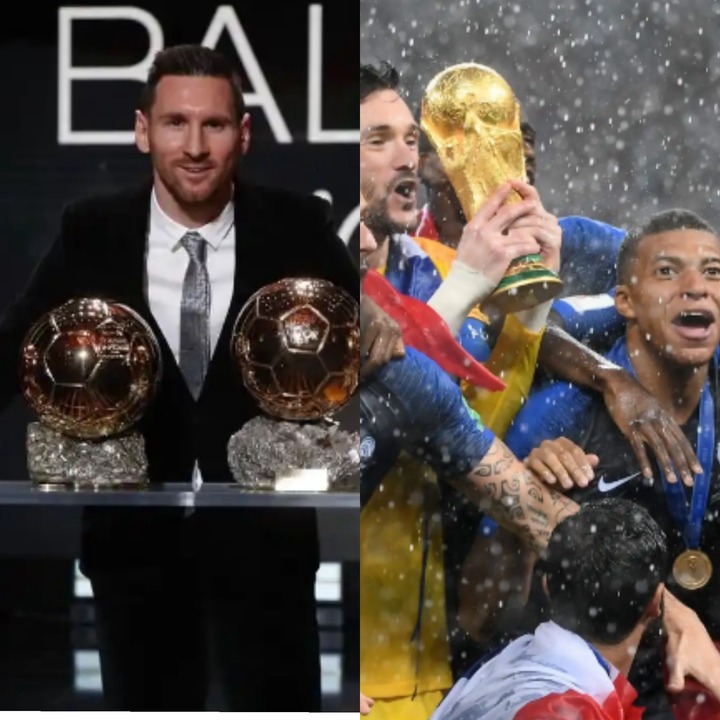 You may think I'm a selfish fellow but I'm not. Many people have won world cup because it is a team team work, and achievement.

There are lots of players who has won World Cup but they are not spectacular, the like of Dembele, Reina, Valdes, and other players can boast of winning a world cup which still amounts most not so spectacular players. I will use Messi as a case study here because the question is indirectly referring to Messi. Messi not winning world cup doesn't mean he is not a better player on football pitch than.

To be the first player winning the Balon'dor the third, fourth, fifth and sixth time is not a joke not to talk of winning it four times in a row. I don't think anyone can match his records. 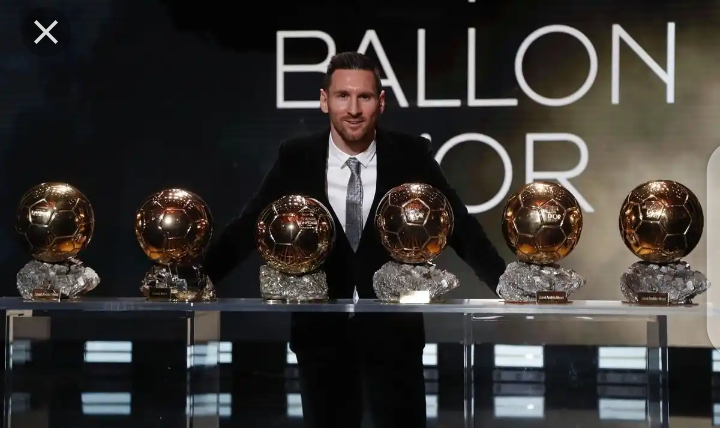 So, not winning a trophy played in just one month every four years doesn't mean he's not the real greatest player of all time.

If you recall, Messi was the best player in 2014 which depicts he was even the best in the tournament despite the fast he didn't win it. I'm certain if the world cup were to be played every year, Messi would have probably won it many times. 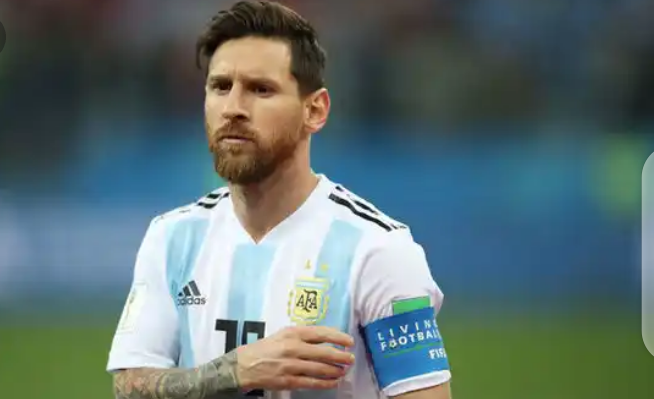 But nevertheless, world cup is a special tournament which every big player strive to win, it's is a game of teamwork not individuals work. I think I have made my point here, if you have any contrary opinion, you are free to let us know.

Thanks for using opera.