Chelsea hosted Arsenal in today's Premier League match at Stamford Bridge. Chelsea is coming into the game after their impressive 2-1 away win over Manchester City at the Etihad Stadium on Saturday. 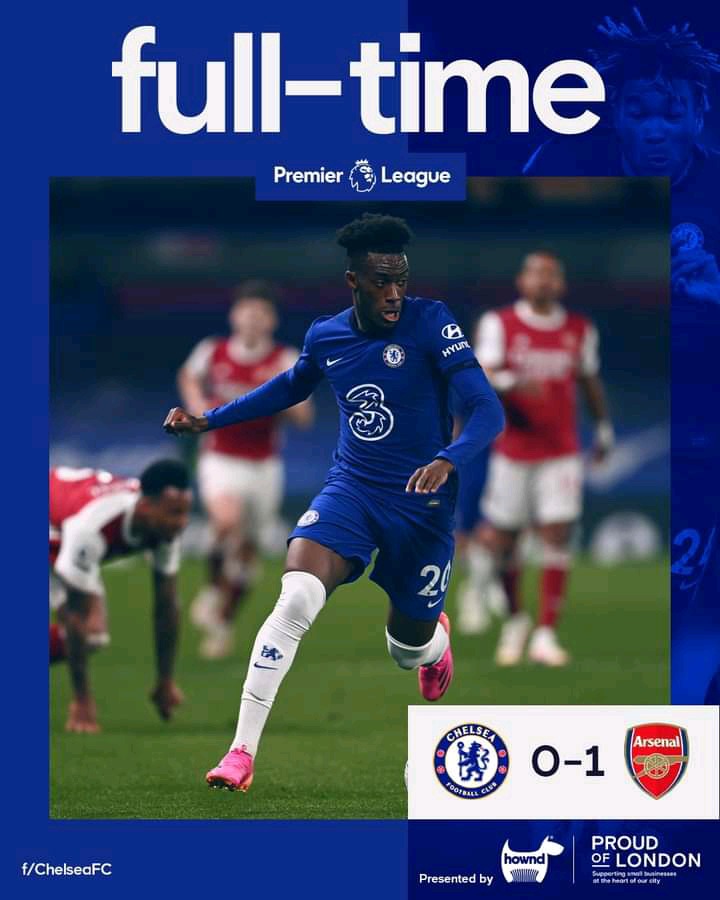 Arsenal beat Chelsea to close the gap on Liverpool, Tottenham and West Ham United in the top four race. Chelsea top-four ambition has been thrown into disarray after their disappointing loss to Arsenal. 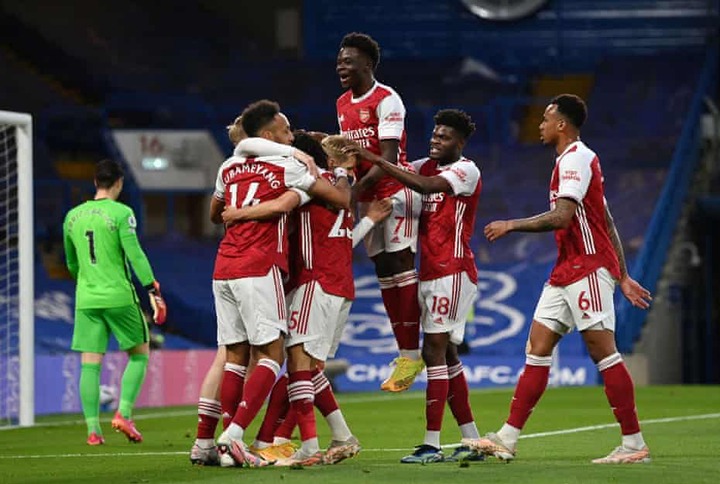 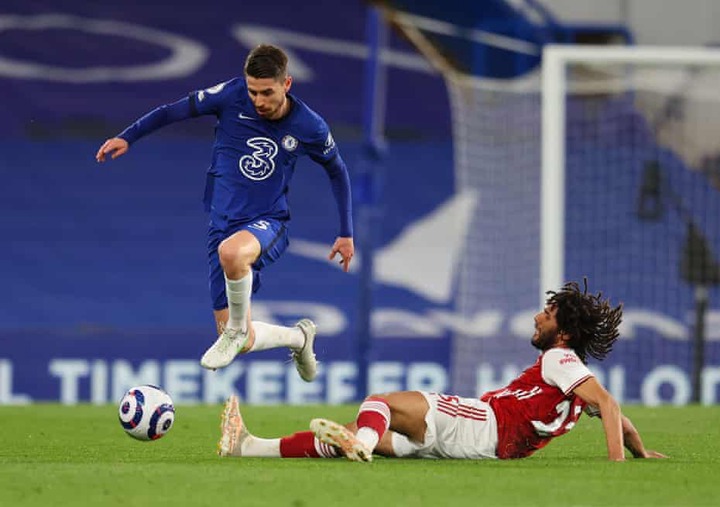 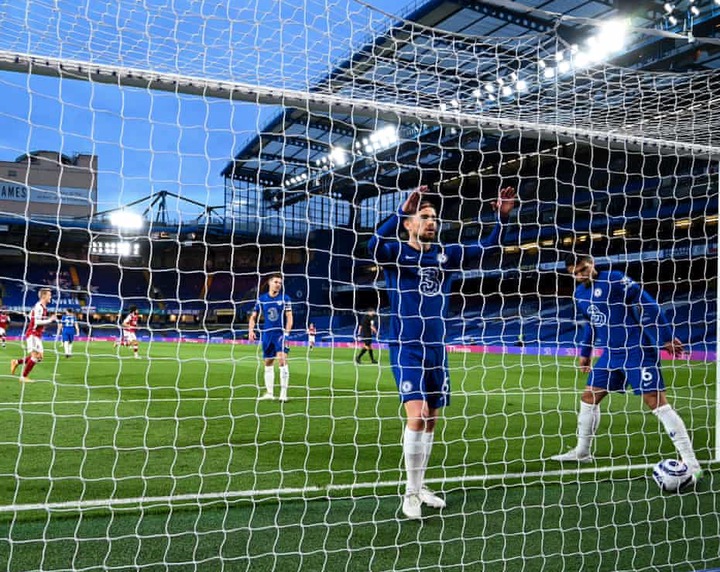 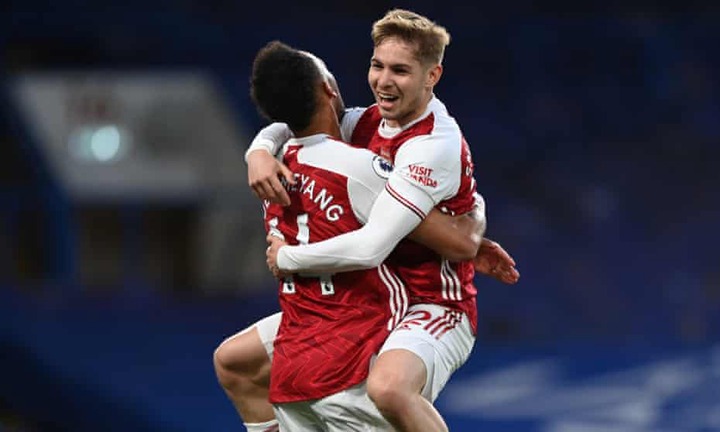 In the bid to revive their top-four ambition, Chelsea improved their game in the second half and but missed all their chances. Kurt Zouma and Oliver Giroud attempts were denied by the woodwork. 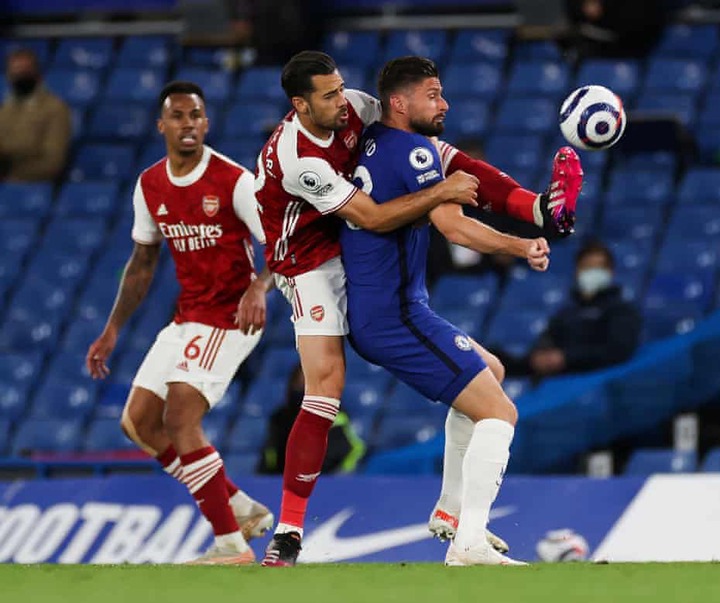 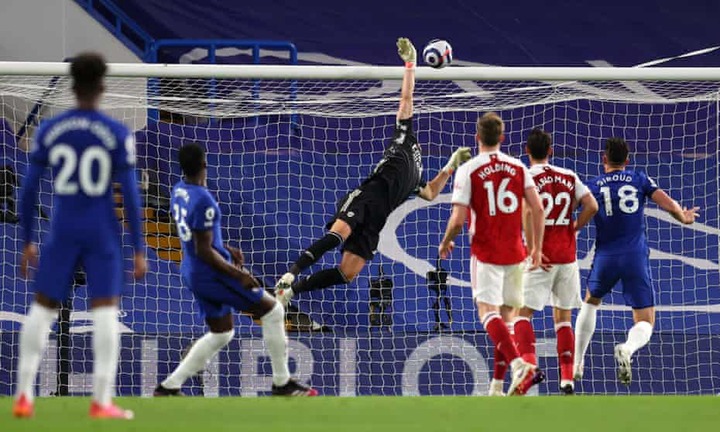 It ended 1-0 as Arsenal takes all three points at Stamford Bridge. Chelsea must win their last two matches Leicester City and Aston Villa to be able to secure their Champions League spot next season. 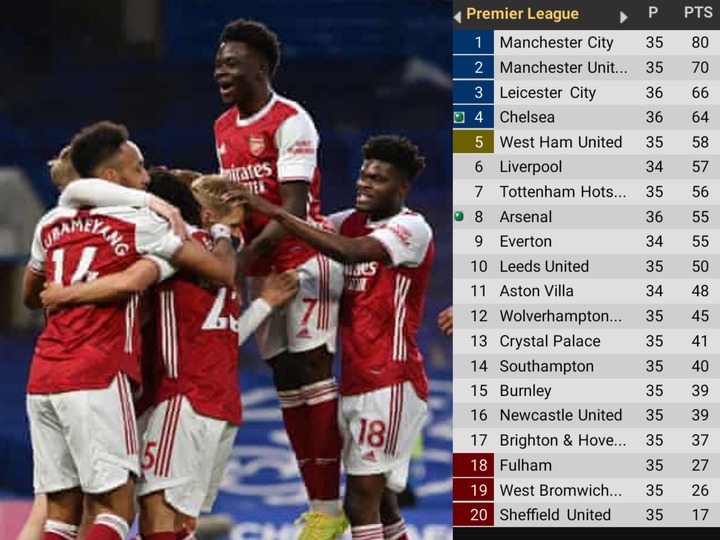 Here's how the EPL table looks like after today's matches. 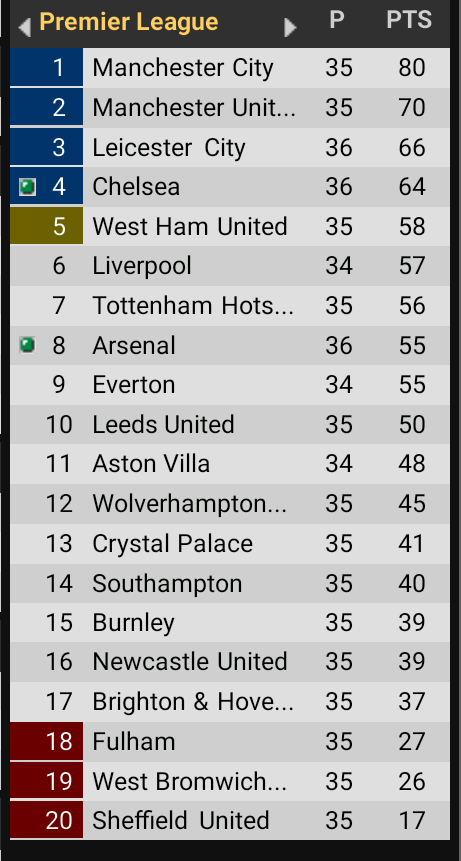 Perfectly made short maxi dresses that are designed from ankara fabric

7 foods high in water that can help Dehydration

"You Have A Big Game This Weekend, Get Off My Page With Your Bullying"- Rashford Tells Bruno

12 Best Dancers Ever In The World