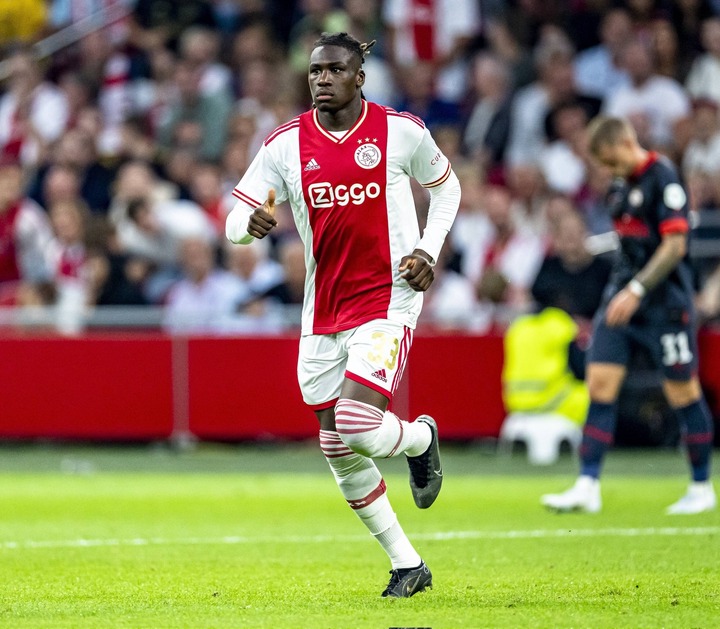 The former Leicester City football club of England star was signed from Glasgow Rangers football club of Scotland few days ago, and he was able to make his competitive debut for Ajax Amsterdam FC against PSV Eindhoven FC on Saturday. Bassey was introduced to the pitch in the second half, and he was given a straight red card for unsportsmanlike behavior.l few minutes later.

Calvin Bassey started in Ajax Amsterdam FC defence line on Sunday alongside Youri Baas and Perr Schuurs and the trio were exceptional in the game. 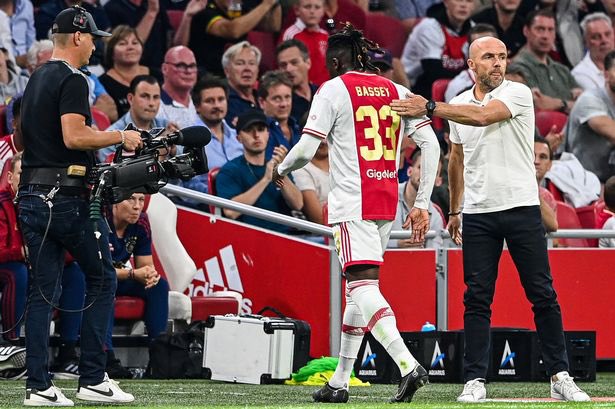 Netherlands national team star Brian Brobbey opened scoring for the away team in the 35th minute through a fine teamwork from Nigerian Calvin Bassey and Sean Klaiber to end the first half 1-0.

Joey Jacobs equalized for the home team in the 47th minute via an assist from Ilias Alhaft to end the match 1-1. 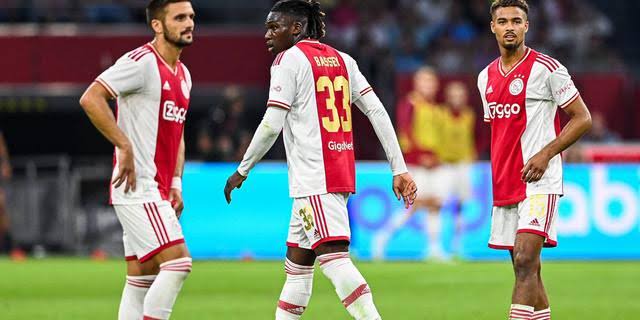 Calvin Bassey was outstanding for Ajax Amsterdam football club in the game, and he was able to deliver many crosses before he was replaced in the second half.

The Nigerian international will now be looking forward to building on his impressive performance when Netherlands Eredivisie League starts in few days time.