LIV 2-2 MCI: The Referee Wrong Decision Against Phil Foden That Needed A Review From VAR

Liverpool continues their unbeaten run in the English Premier League after a nice display at Anfield. Jurgen Klopp's Liverpool cruised to a 2:2 draw against the EPL Champions, Manchester City after a hard-fought battle. Manchester United was impressive throughout the match as they weren't clinical enough to record a goal in the first half of the match. 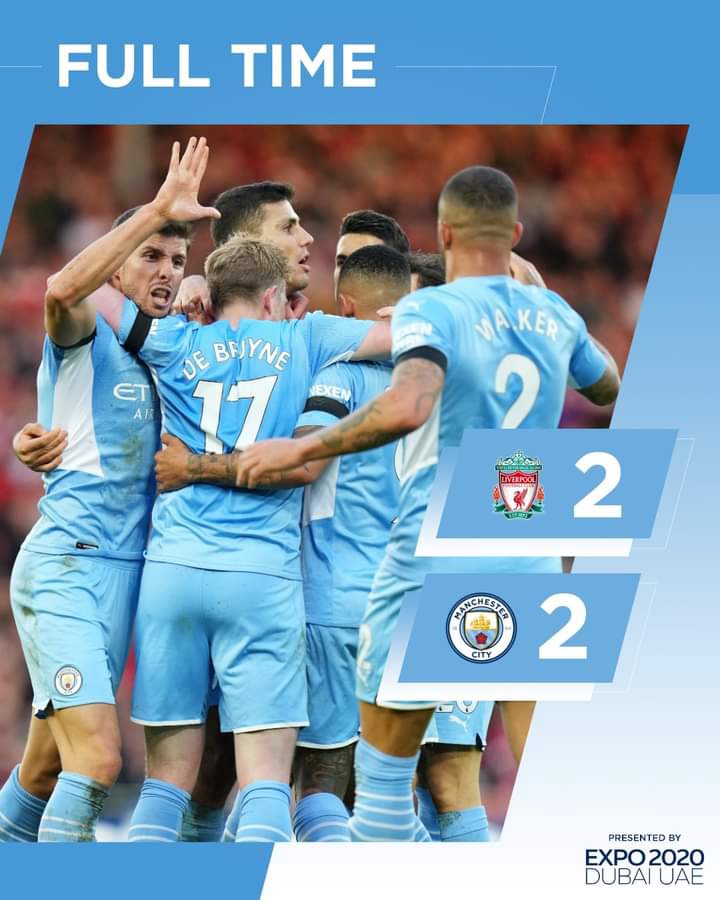 Liverpool's Sadio Mane opened the net in the second half of the match as the equalizer came from Manchester City's Phil Foden. A brilliant goal from Mohammed Salah restored Liverpool's lead in the 76th minute but was canceled by Kelvin Debruyne after five minutes. 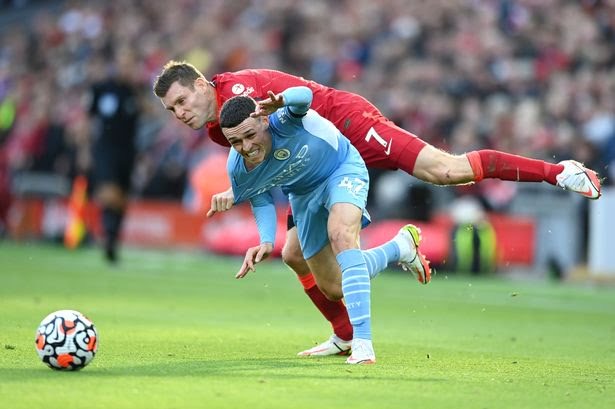 The referee, Paul Tierney made a very wrong decision against Phil Foden that needed a review from the video assistant referee in the first half of the match. Manchester City felt aggrieved to not be awarded a penalty during the first half against Liverpool when Phil Foden stumbled to the floor after contact from James Milner. 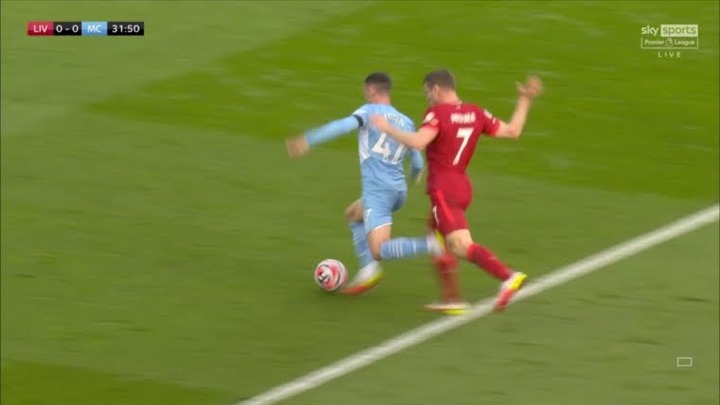 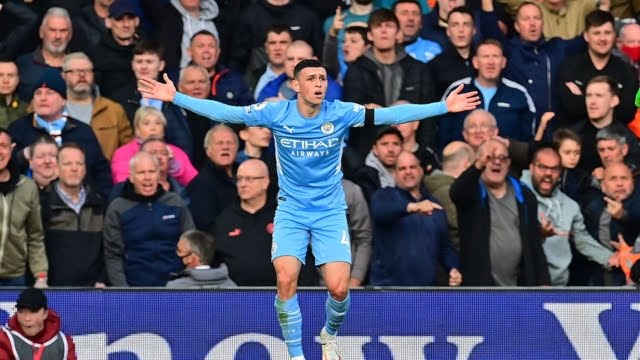 The incident occurred just past the half-hour mark when Foden latched onto a through ball behind Liverpool’s back four and advanced towards goal. As Foden progressed into the area, his heel was clipped by Milner, who was filling in for the injured Trent Alexander-Arnold at right-back. This incident needed a clear review from VAR as it would have been a penalty if it was reviewed. Unfortunately, the VAR refused to overturn the decision of the center referer despite the obvious foul contact made by Liverpool's player. I believed this decision needed a review from VAR, making it the worst VAR decision against Manchester City this season. Use the comment section to share your opinions.