BAYERN 4-1 LEIPZIG: Four Players That Were Responsible For Bayern's Comfortable Victory Over Leipzig

The German giants Bayern Munich continued their incredible league form as they got an emphatic 4 - 1 win over league rivals RB Leipzig.

The German based club Bayern Munich were the huge favourites to emerge victorious due to their incredible league form. The Bayern Munich Superstars which include Manuel Neuer, Robert Lewandowski, Leroy Sane, Alphonso Davies, Thomas Muller and Serge Gnabry were all responsible for the comfortable victory over RB Leipzig.

The emphatic victory for Bayern Munich moved them to 2nd position on the standings ahead of Bayer Leverkusen and Borussia Dortmund. 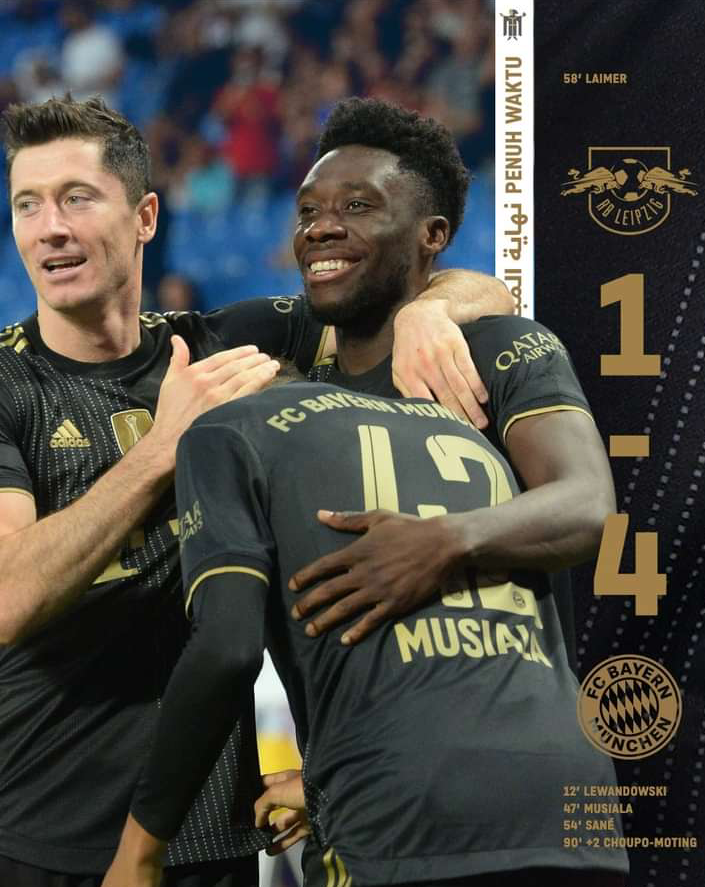 Let's take a look at four players that were responsible for Bayern's comfortable victory over RB Leipzig;

1. ROBERT LEWANDOWSKI: The Poland and Bayern Munich superstar Robert Lewandowski was once again at his best as he scored one goal in their comfortable victory over RB Leipzig. 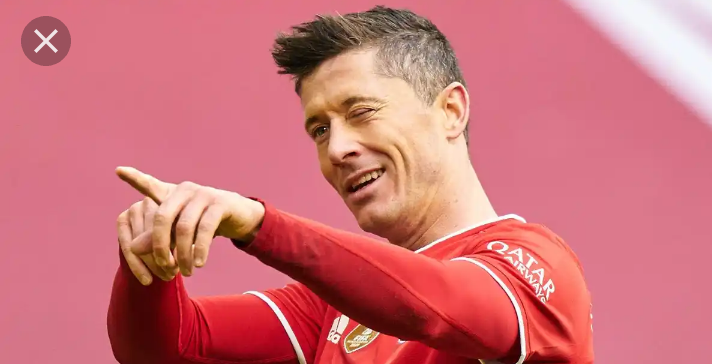 2. LEROY SANE: The German and Bayern Munich winger Leroy Sane was once again at his best as he registered one goal and one assist in their comfortable victory over RB Leipzig. 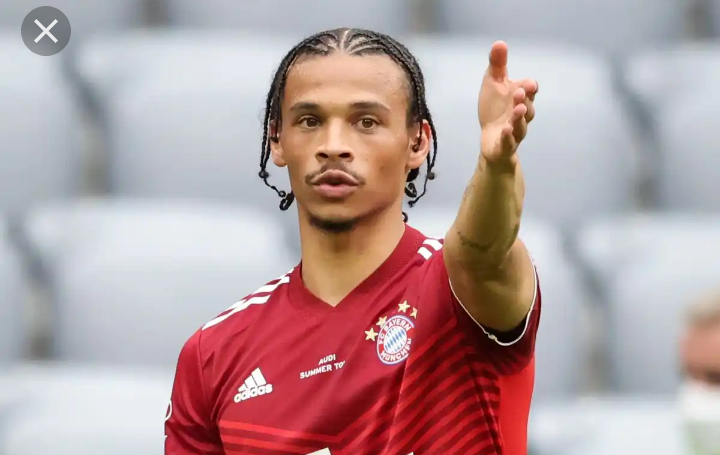 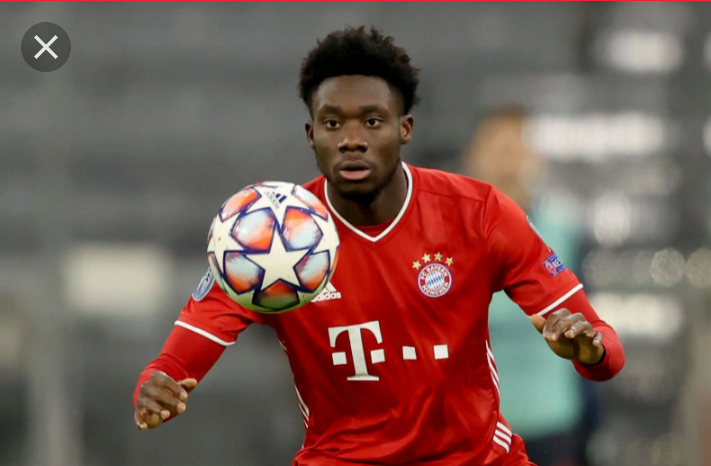 4. THOMAS MULLER: The German and Bayern Munich Midfielder was once again at his best as he registered one assist in their comfortable victory over RB Leipzig. 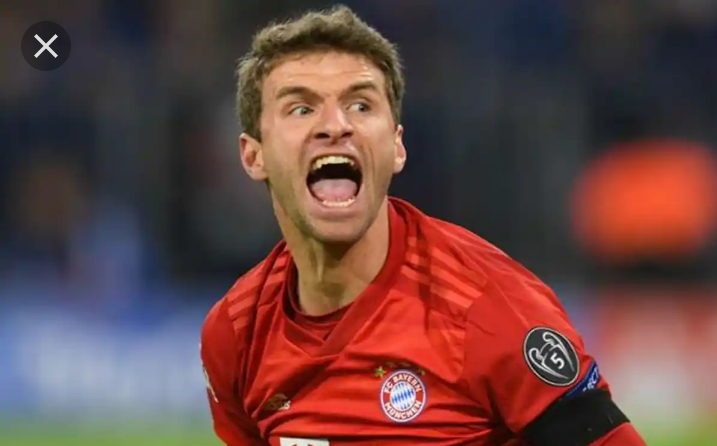