By Victorssite (self media writer) | 11 months ago

Argentina won the Copa America after 19 years of waiting today in Brazil. Fans were allowed to watch the match and some Brazilian supporters where seen with Argentina jersey. 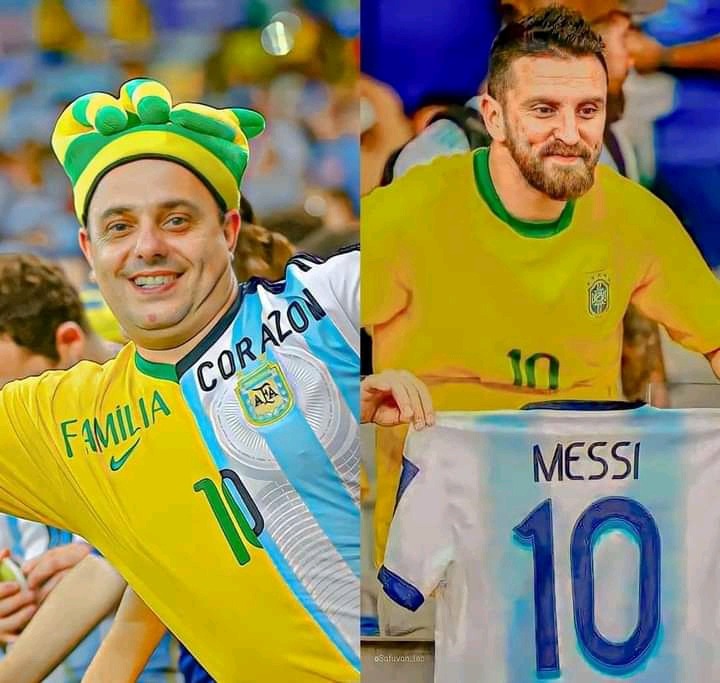 Fans where allowed to watch the Copa America final in the Maracana Stadium in Brazil, the first Brazilian fan spotted was wearing a jersey in which half side was Brazil Jersey while the other half was an Argentina jersey.

The second fan spotted with the jersey was wearing a full Brazilian jersey and holding an Argentina jersey with Messi name and jersey number. 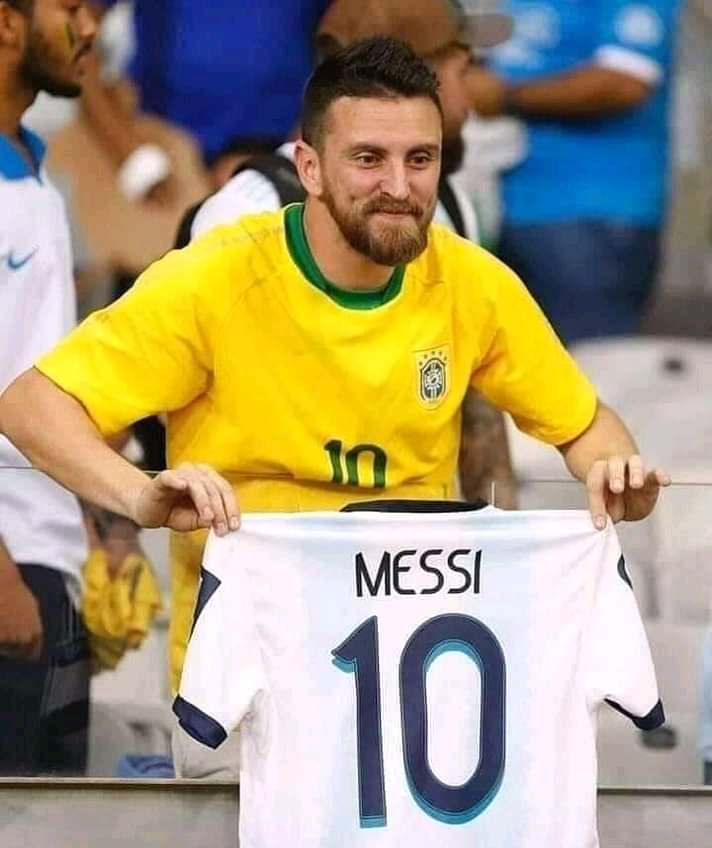 Both the fans that where involved where in the stands that belong to Brazilian supporters. This is not the first time things like this have happened because during the 1990 world cup, Italian fans did the same for late Argentine legend Diego Maradona.

This has been seen regularly in club football than international tournaments when real Betis fans applaud Messi after Barcelona won their side and the player scored a perfect hat trick in the game. Also, after an El-clasico match real Madrid fans applaud Messi for his great performance in the match. 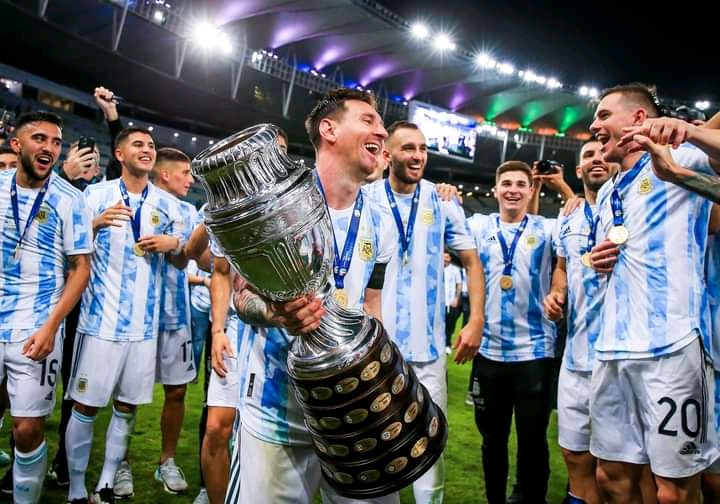 The Brazilian fans spotted with Messi jerseys might be supporting the player and his team because they are Barcelona supporters from Spain or they might have supported him because he deserved to win an international trophy after losing four finals in Argentina jersey. 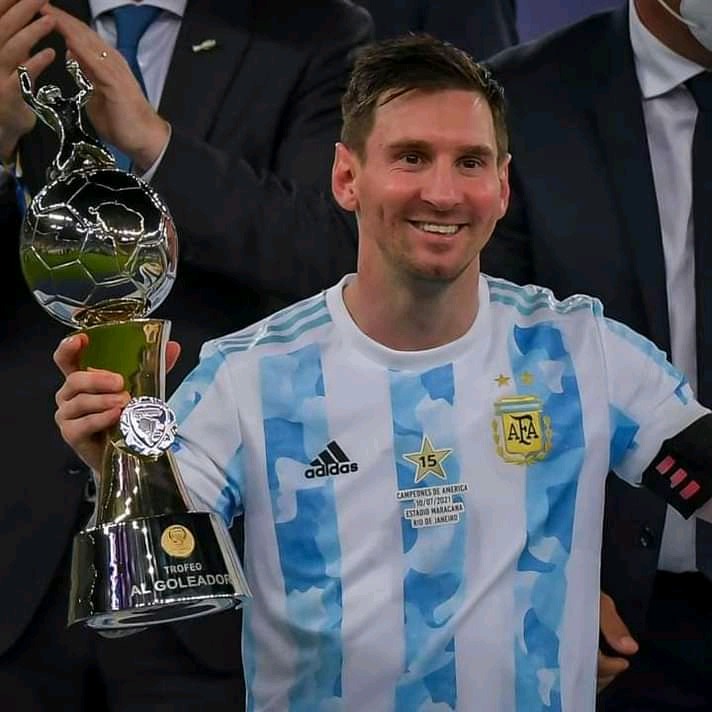 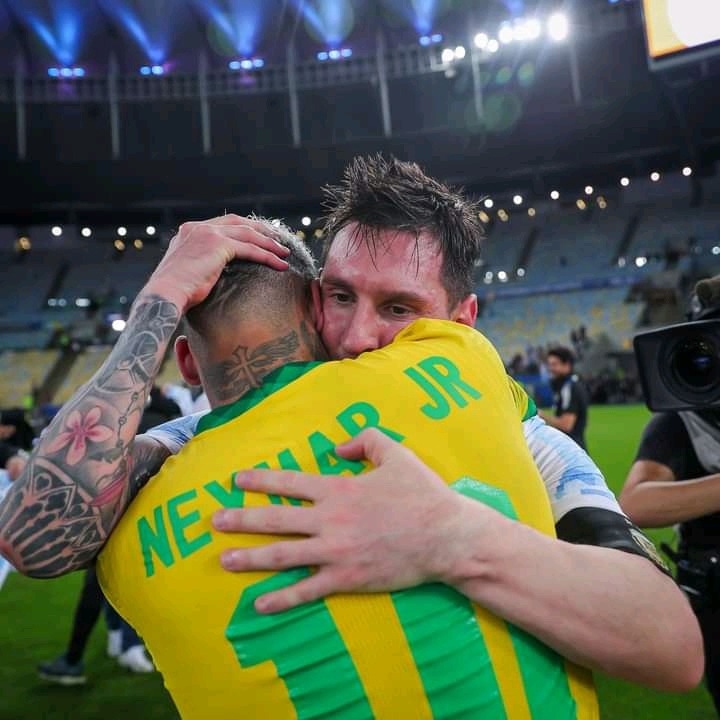