By Openews (self meida writer) | 14 days 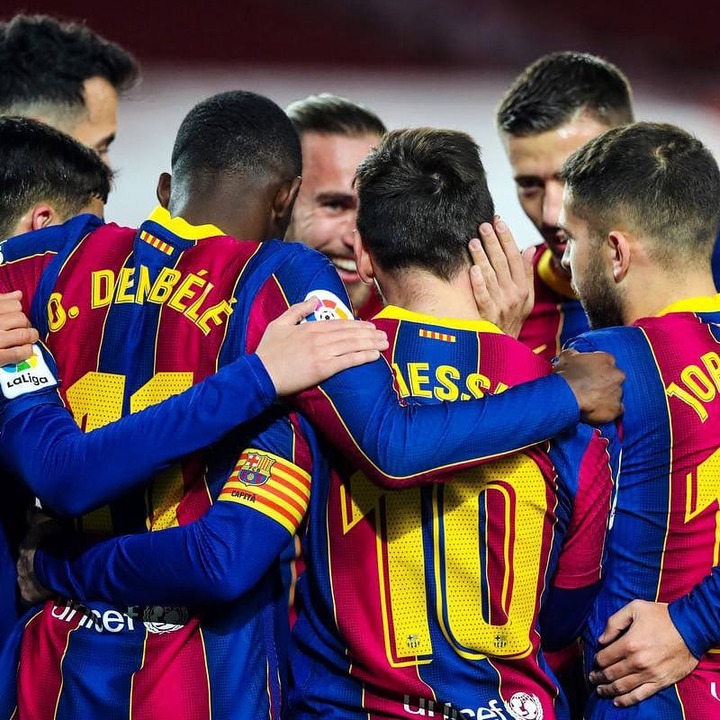 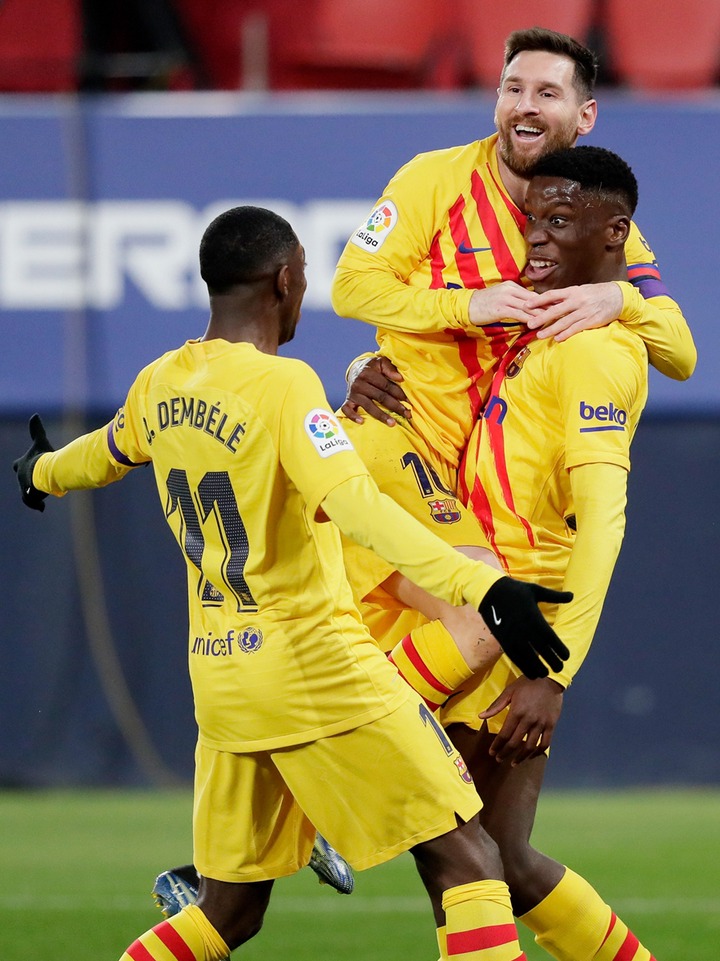 The former Borussia Dortmund football club of Germany star who has been impressive for the Spanish club since the beginning of the season has not been feeling comfortable due to injury, and he has been a major doubt for today's match before it was made known that he won't be available for selection.

Dembele has been one of the most important players under coach Ronald Koeman this season, and he has formed a fine partnership with captain Lionel Andrés Messi and his compatriot Antoine Griezmann in the club's attack. 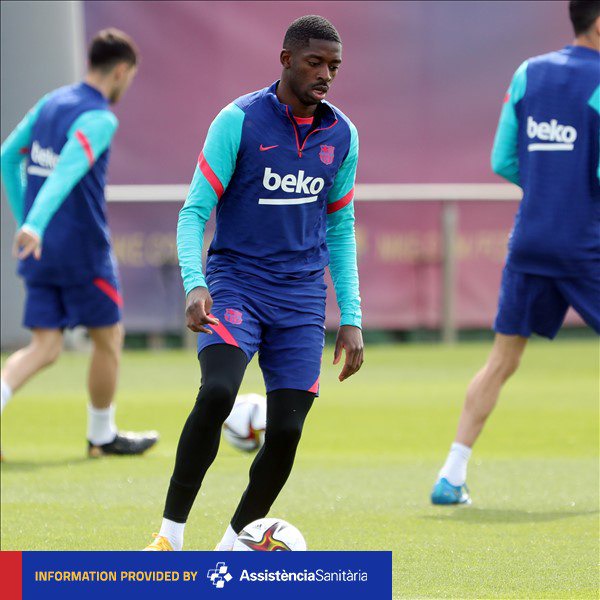 The Frenchman and his teammates played a vital role as Barcelona defeated Athletic Bilbao convincingly to win Spanish Copa del Rey last weekend, but he won't be available as his team is looking forward to continuing their impressive form later today. 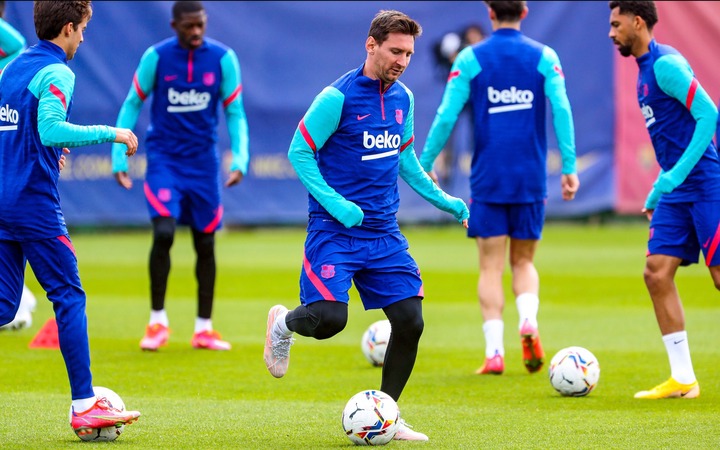 Barcelona released a report via their verified Twitter handle on Thursday afternoon that;

Ousmane Dembele is out of Barcelona versus Getafe with discomfort in his pelvis. His return is pending his recovery." 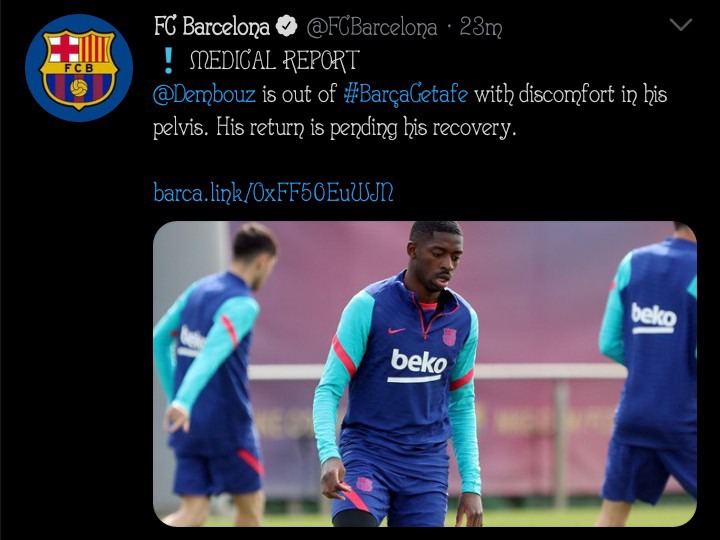 A victory for Barcelona over Getafe will take them back to the top three in the Spanish Laliga Santander table.

Are You Looking For An Ankara Style That Will Fit Your Stature? Check Them Out

The Power Of The Tongue: Read What Neymar Said In The Past That Might Have Affected Him On Tuesday.

Are You Planning Your Wedding Soon? Check Out Some Beautiful And Adorable Pre-wedding Ankara Styles

Photos of Obasanjo with Tonto Dikeh, Rita Dominic, and other Nollywood actors

Pictures of Eminem's daughter, Hailie and her Boyfriend