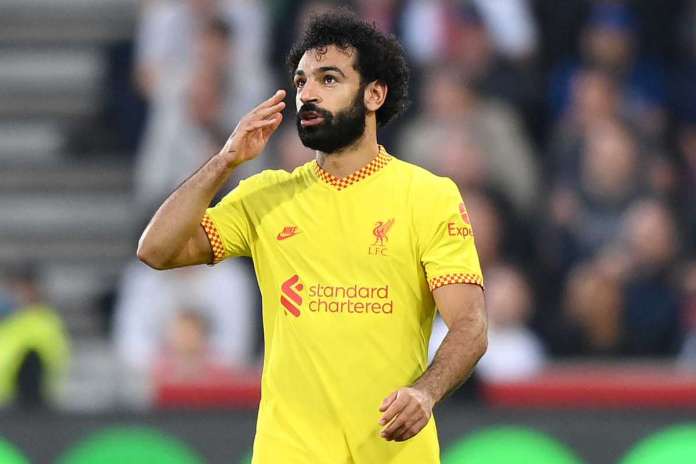 Mohamed Salah recently became the highest goalscorer for Liverpool in the Champions League. Moreover, the Egyptian winger has now scored in nine consecutive matches across all competitions. On that note, we look at the highest goal scoring streaks across all leagues in this article:

The Manchester United striker scored in the last seven games of the 2002/03 season when the team won the Premier League. He went on to extend the record to ten games, which was unprecedented at the time.

The Leicester City legend broke Van Nistelrooy’s record by scoring against Manchester United. The striker broke the record in the 2015/16 when the Foxes won the title. 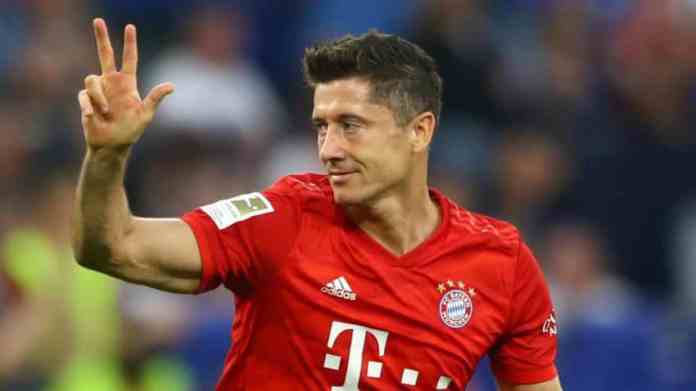 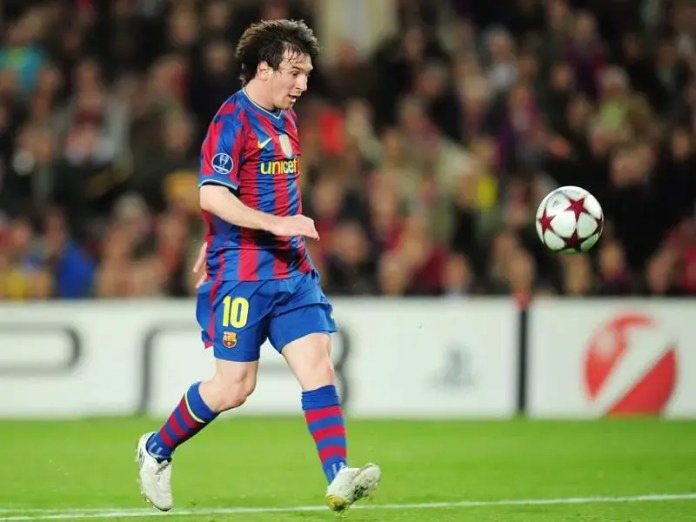 Messi had an outrageous 2012/13 season, where he scored in 21 consecutive games in La Liga, which consisted of every other team in the league. The Argentinian scored 93 goals in 2012 which is a spectacular return, and will arguably never be matched in history.

No records list would be complete without Cristiano Ronaldo, and the Portuguese star has achieved the feat on two occasions. Ronaldo scored eleven goals in 2016-17 and 2017-18. With Juventus, he matched Gabriel Batistuta who scored 11 goals in consecutive games in 1994-95.