Under the canopy of preparing vehemently ahead of next season, Barcelona are hell bent on reviving their lost glory in Europe top-5 leagues. As, they want to display amazingly and outstandingly in all competitions, in this coming campaign. 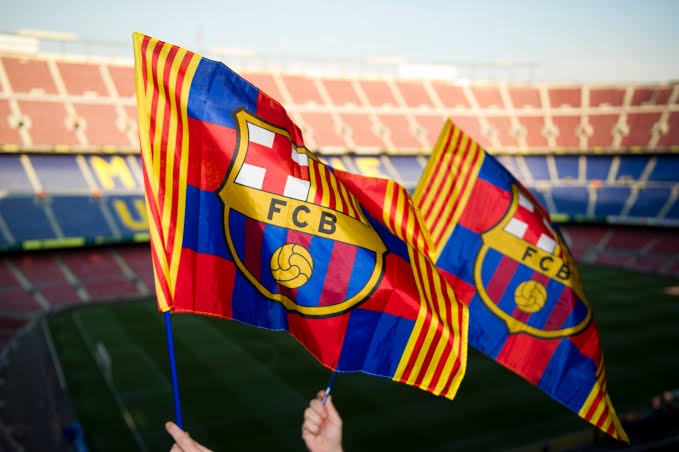 Apparently, the Ronald Koeman's side have welcome their second signing, as per the summer transfer window. And, it's crystal clear that Joan Laporta ain't slowing down, in gathering enough reinforcements to equip their squad.

Officially, Manchester city's Eric Garcia has signed a 5-year deal with Barcelona, as he will be with the Blaugranas family until June 2026. In other words, the Spaniard has returned to Camp Nou, as he has penned a five year deal with the Barcelona. 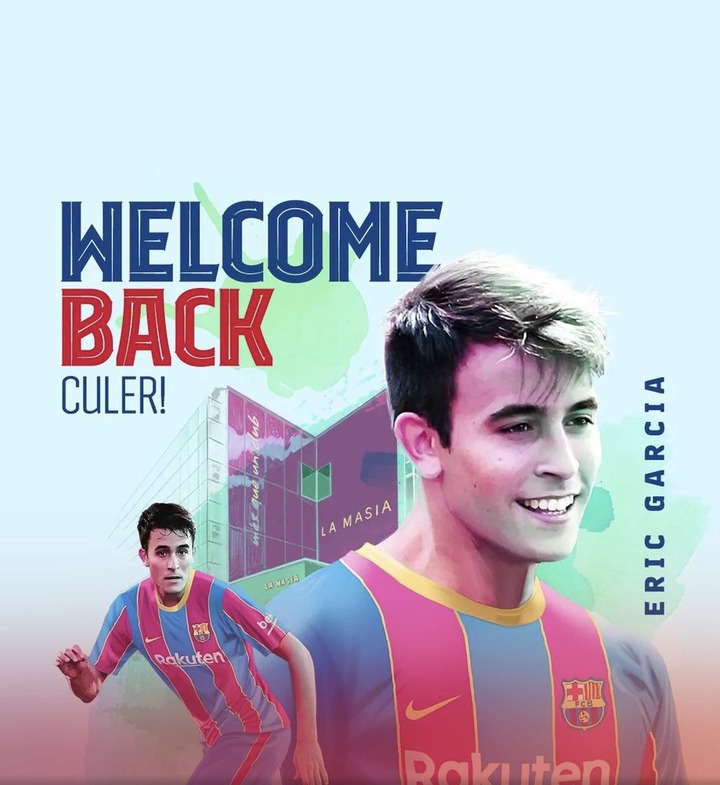 Undoubtedly, the Pep Guardiola's man befits the Catalans pattern, as he will definitely transform and bolster their defense line. The Ronald Koeman's men usually dazzle sloppily at the back, but they can obviously lean on the Spaniard defensive ability and capability.

Joan Laporta is ready to equip every area in the squad, having signed Sergio Agüero yesterday to boost the frontline. And, they have announced the signing of Eric, to balance their defense line, also linked with Liverpool's Gini Wijnaldum and Lyon Memphis Depay. Eric Garcia is undoubtedly a young centre-back with potentials, he has many things in common with Gerard Piqué having watched his performance at Manchester city. Definitely, he has every experience and capacity to balance the Blaugranas defense line.

Barcelona's defense formation has been embarrassed and humiliated many times this season, because they aren't really balanced at the back, especially their performances against PSG in Champions League first-leg and against Granada. 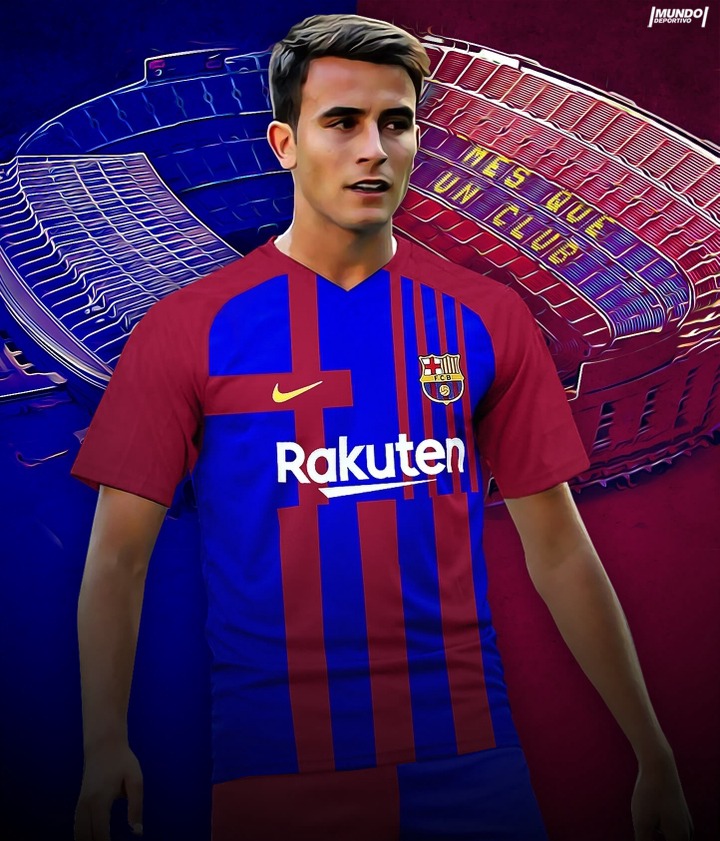 The Ronald Koeman's men would have won the LaLiga Title, but they missed out on some points because they could not protect their own halve very well. However, with Garcia things would be balanced and improved, as the Spaniard can replace Piqué in the starting XI.

Summarily, Barcelona have signed Eric Garcia as their second signing of the summer, as the Spain international penned five years deal with the Catalans.