One of the reasons clubs dare to pay large salaries is because of the ability of a player to be the difference. One of the leagues filled with clubs that dare to pay a high price for the salaries of their players is La Liga.

This is natural because La Liga is one of the best leagues in which there are many world-class players. Some of the world's rich clubs such as Real Madrid and Barcelona are also in it.

Previously it was easy for the club to pay large wages for their stars. However, the situation is increasingly changing due to the crisis that occurred as a result of the COVID-19 pandemic.

Barcelona, ​​which is inhabited by many stars, reportedly wants to cut the salaries of its players which also causes players to oppose this. Seeing the crisis that has occurred, it is interesting to see how many and which players have had large salaries in La Liga this season.

In the midst of a crisis that occurs, is the high price paid commensurate with its performance in the field? The following is a review of the five players with the highest salaries in the 2020/21 La Liga season adapted from Sportskeeda . 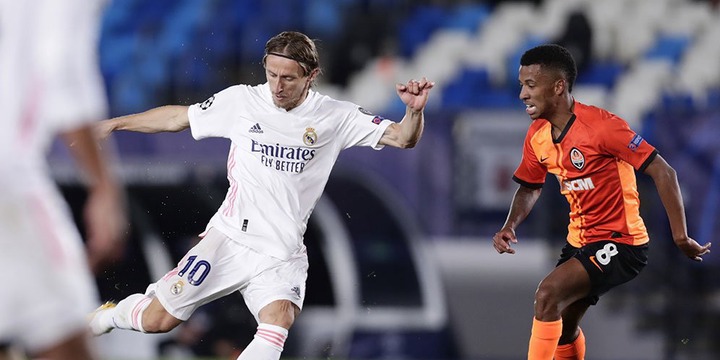 Luka Modric has been an important part of his early arrival from Tottenham. Thanks to its stability in the midfield, Real Madrid was able to win four Champions League titles and two La Liga titles.

He has shown his grace and composure in leading the midfield both at club and in his country. He also won the Ballon d'Or title and broke the dominance of Ronaldo and Messi in 2019, after successfully leading his country to the 2018 World Cup final.

Now that he is 35 years old, Modric is one of the seniors at Real Madrid with a high salary of 435 thousand euros per week, around 7.3 billion rupiah. His salary can also increase to 22.6 million euros in a year, equivalent to 380 billion rupiah. 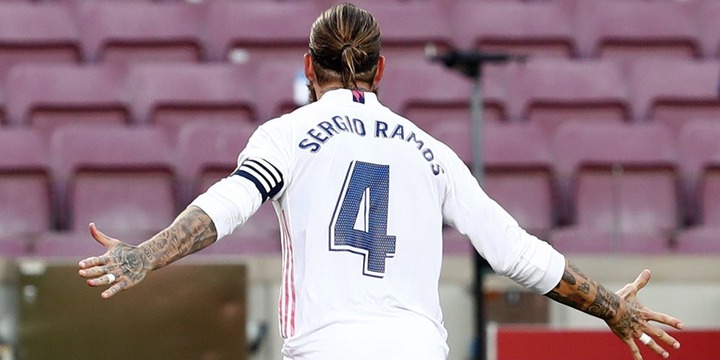 Despite the rumors that Sergio Ramos will leave at the end of the season, his role is still very vital. The Real Madrid captain is still difficult to replace, as a strong defender Ramos at the back can also help break the deadlock for his team.

Both in the national team and at his club, Sergio Ramos is so famous, at Real Madrid even Ramos has entered the ranks of 100 goals for the club. His tenure has also been spent at Real Madrid since 2005 until now.

It is only natural that Sergio Ramos is paid handsomely for his contributions and dedication. Ramos is now earning a weekly salary of 520 thousand euros, equivalent to 8.7 billion rupiah. In a year, Ramos can get 27 million euros, almost 455 billion rupiah. Rumors of cutting wages at Real Madrid due to the crisis have prompted Ramos to leave the club. 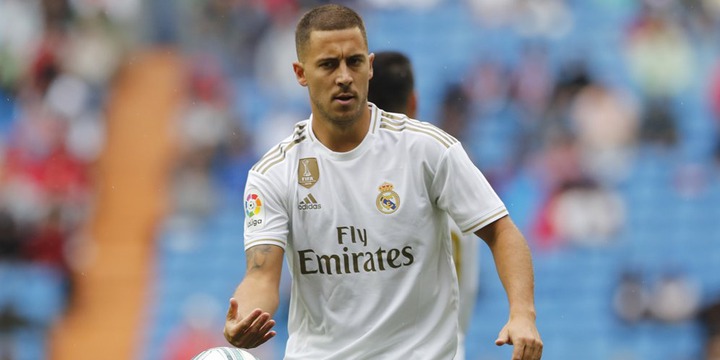 Real Madrid is a club that pays a lot of its players. The biggest player now is Eden Hazard who was brought in last season. In addition to the transfer price which can reach 146.1 million euros, Hazard is also paid a high salary of 614 thousand euros per week or the equivalent of 10.3 billion rupiah.

His salary can also be increased with other bonuses and can reach 32 million euros per year, the equivalent of 541.4 billion rupiah. Hazard dares to be paid dearly for his impressive performance during his time at Chelsea.

However, Hazard has not spoken much so far and has been struggling with injuries more often. At the age of 29 years, of course, Hazard must quickly improve his performance. 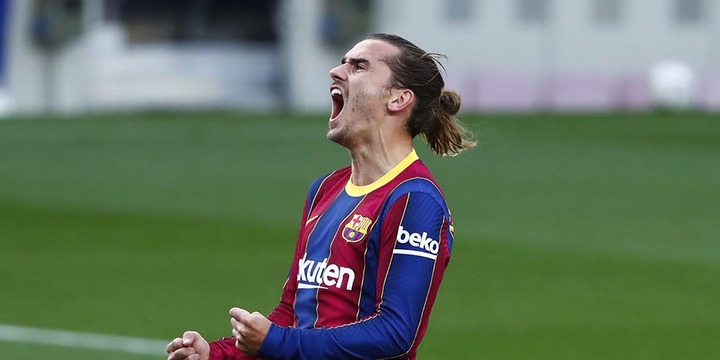 While still at Atletico Madrid, Antoine Griezmann skyrocketed and was considered one of the deadliest strikers. Barcelona finally dared to pay for Griezmann's expensive price from Atletico of 120 million euros.

Seeing his current condition, Griezmann has not shown his ferocity like at Atletico Madrid. The winner of the 2018 World Cup trophy with France looks difficult to integrate with the star Lionel Messi.

Even though Antoine Griezmann is the second highest paid player in La Liga with a payment of 655 thousand euros per week or the equivalent of 11 billion rupiah. This salary can increase in a year and reach 34 million euros, which is equivalent to 572.7 billion rupiah. 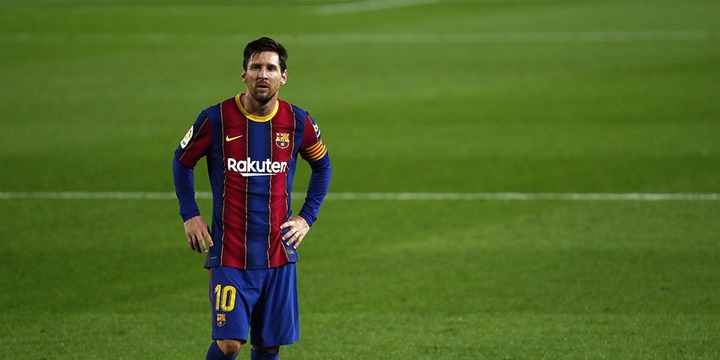 A Barcelona icon for many years, Lionel Messi is now a highly paid player in La Liga. No wonder given how important and big role he played in the success of Barcelona in Europe and La Liga.

Lionel Messi even became the 3rd highest paid athlete in the world behind Roger Federer and Cristiano Ronaldo, amounting to 104 million euros from salary and other income. This season Messi can also get a higher fee because of the bonus deal he signed if Messi stays at Barcelona until his contract expires.

Now Lionel Messi is paid 1.380 thousand euros per week which is equivalent to 23.2 billion rupiah. His salary can increase in a year and reach 72 million euros, or about more than 1.2 trillion rupiah