Manchester United Given Tough Ties, As They Prepare For Season Defining Two Months

By Ashaolu (self media writer) | 28 days ago

Manchester United's premier league season has been good, they are in the third position, 13 points alongside both Chelsea and Liverpool. 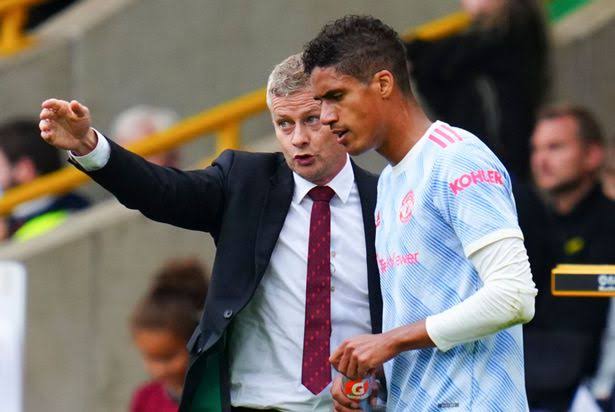 But, the reverse is the case in both the UEFA Champions League, and the Carabao Cup.

United lost their first Champions League game of the season away to Young Boys. It was a shocking defeat to Ole's side, and they remain bottom in Group F.

Their quadruple hope was banished by West Ham United during the week. The West London side eliminated Manchester United from the Carabao Cup, and United were left with just three trophies to have a shot at (EPL, UCL, and the FA Cup). 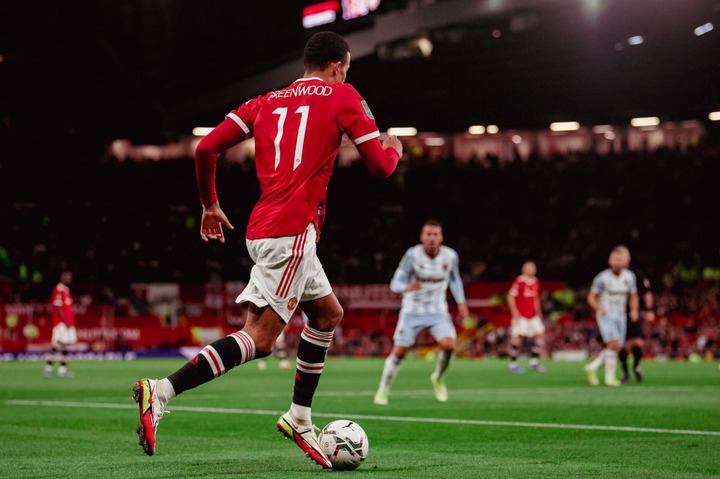 The Red Devils will play host to Aston Villa on Saturday in the premier league, and Villarreal will visit Old Trafford for the second UCL game of the season on the 29th, United's last game in September.

Ole and his team will begin a daunting test of two months when they host Everton at Old Trafford in a premier league game on October 2. 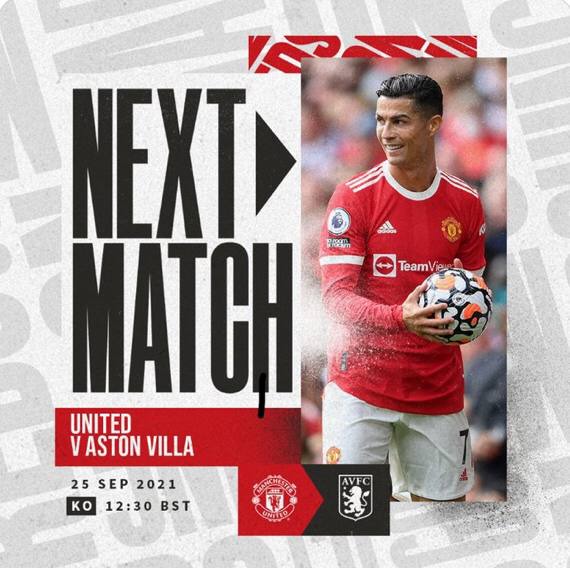 They will then visit Leicester City on October 16, after the resumption of the international break. Followed by Atalanta in the champions league.

Manchester United will play a home game against their old rival Liverpool, on October 24, before rounding up their fixtures for the month away to Totthenam on October 30th. 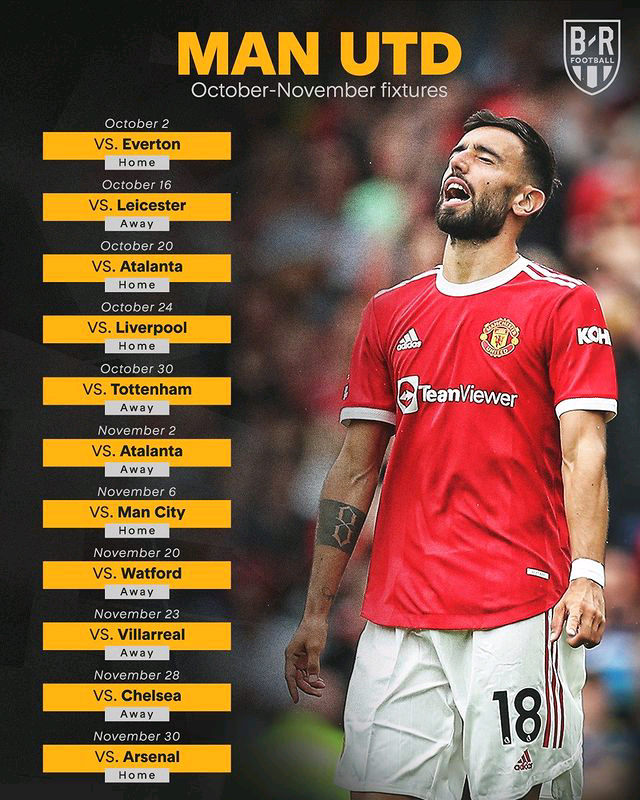 If Manchester United could win all their five fixtures in October, that would still keep them in the title race.

The red devils will then face a more testing month in November, in which they will play 6 games, 2 UCL games, and 4 premier league games. 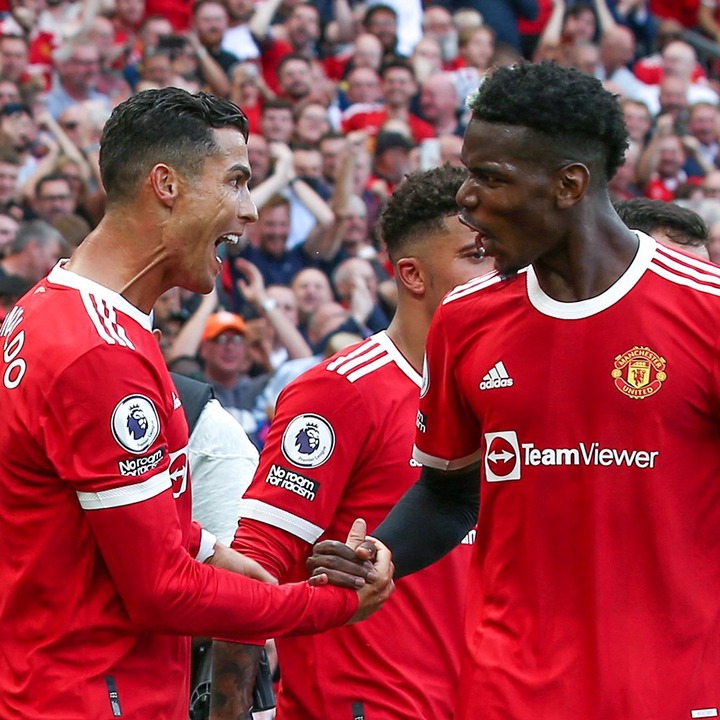 They will travel away to Italy to play Atalanta in the UCL game on November 2. Manchester derby follows on November 6.

Away games against Watford (PL), and Villarreal (UCL) on the 20th and 23rd respectively.

United will travel to Stamford Bridge on November 28 to play Chelsea, before playing at home to Arsenal on the 30th to round up the two tough months fixtures. 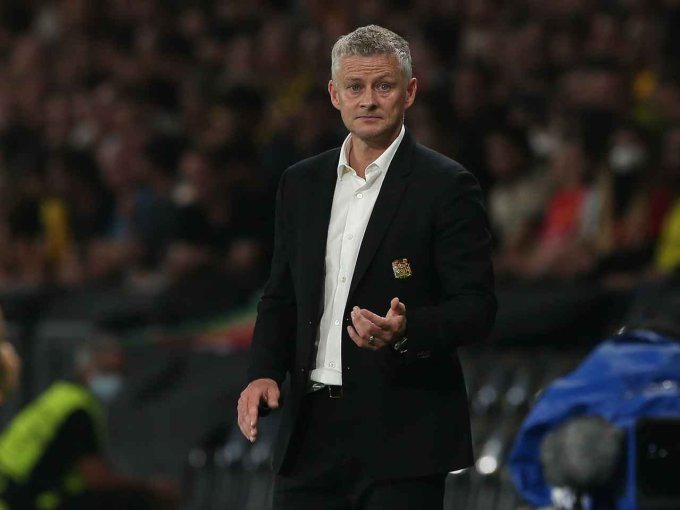 Manchester United will play 11 games in the space of two months.

How many points do you think they can get? Drop your views in the comments section.