How Ronaldo Decision To Play In UCL Is Gradually Ruining His Relationship With Fans. 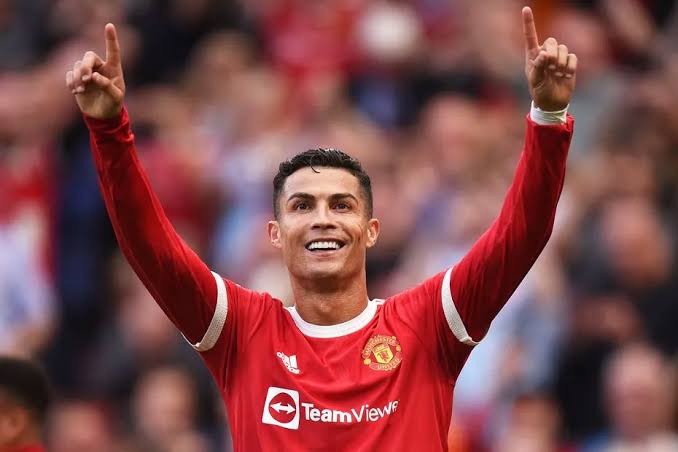 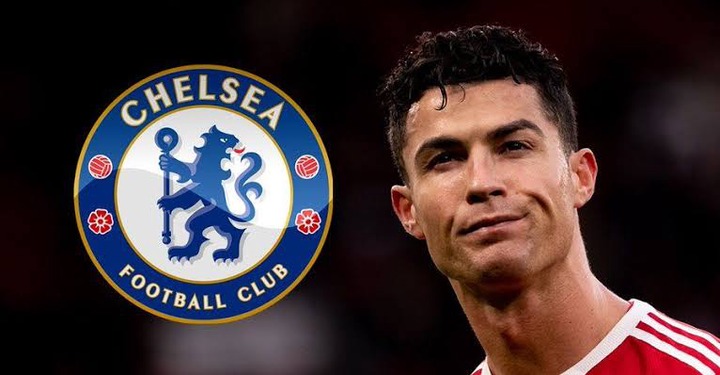 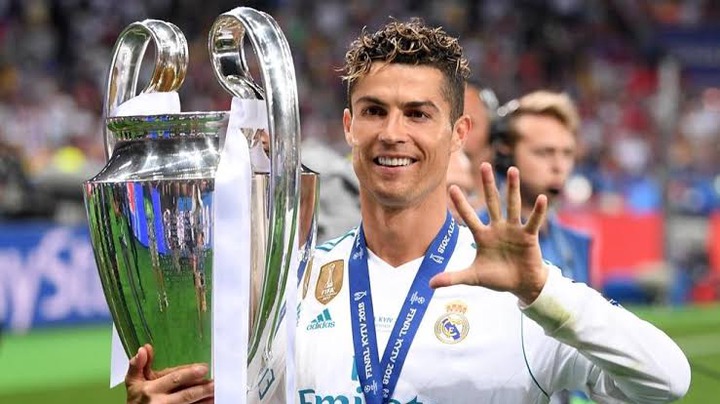 Ronaldo's desperation to play in the champions league has lead to a lot of criticism from a lot of fans. Cristiano Ronaldo has been accused of leaving Manchester United at a crucial time. Atletico Madrid fans also protested against Ronaldo joining the team. 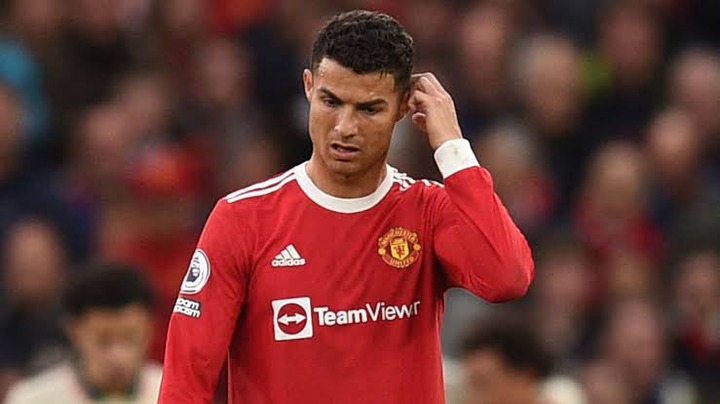 Ronaldo's decision to leave Manchester United to play in the Champions league is gradually ruining his relationship with fans.